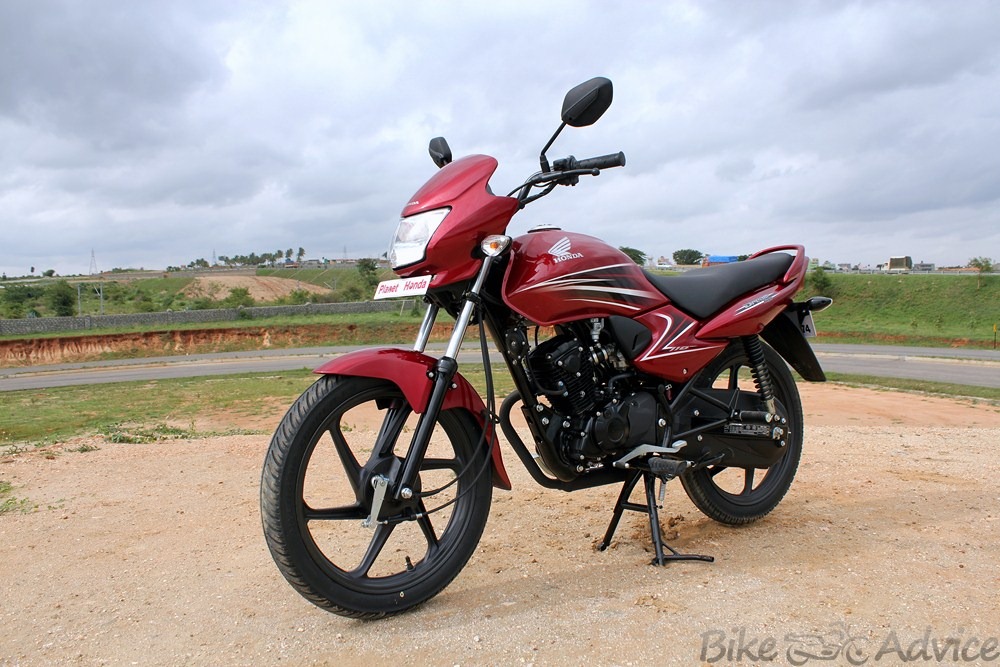 Honda Motorcycle & Scooter India (HMSI) seems to have enraged a war against Bajaj and more specifically Hero MotoCorp, their erstwhile partners. The financial year 2013-14 saw their best performance ever in India and it seems that they just want to snatch that numero uno position from Hero as early as possible. 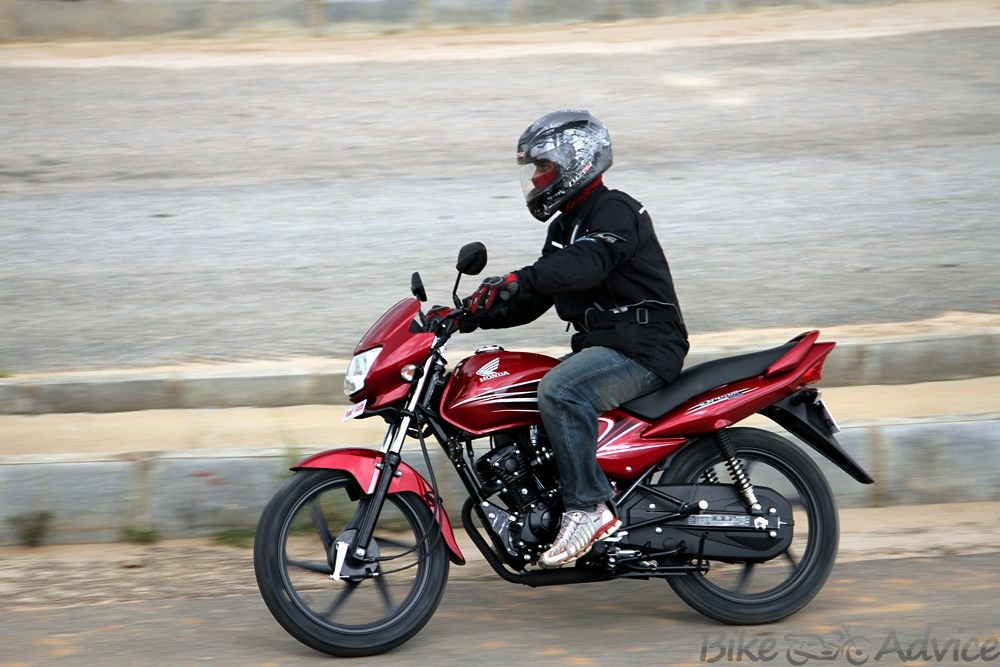 In a surprise press release, apart from a new 160cc motorcycle (targeting FZ), they are also going to launch a new motorcycle in their affordable ‘Dream’ series of bikes.

They elaborated that this new 110cc bike will be the cheapest motorcycle on sale in the country from their stables. Honda knows that the race to the top will be successful only via mass market commuter bikes and not via the performance bikes for which the Japanese Motorcycle manufacturer is known the world over. 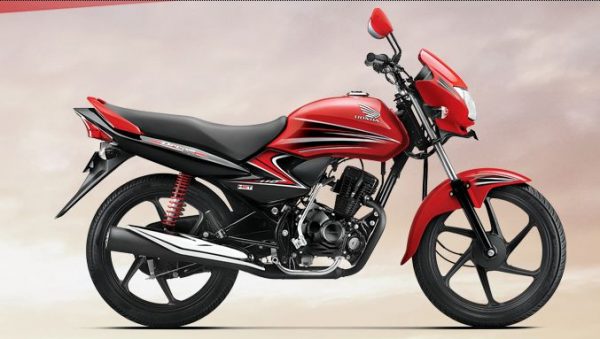 The new ‘Dream’ motorcycle will most probably be powered by the same engine to keep the development costs minimum. This will also ensure that they are ready with the bike sooner as developing a motorcycle (or a new engine) from scratch will need more time. Considering that Dream Neo starts at around 42,000, this new unnamed Dream bike may start from somewhere around or a wee bit lesser than Rs 40,000 directly targeting HF Dawn and HF Deluxe from Hero. 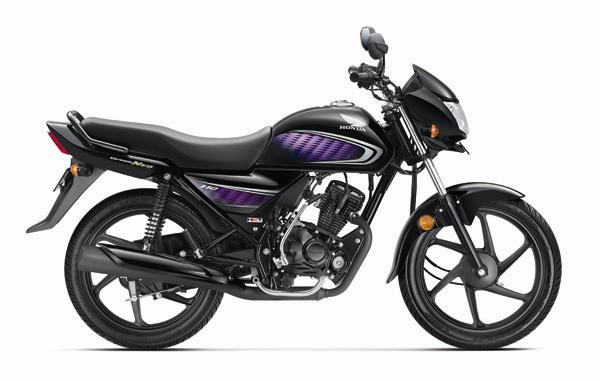 Honda has clearly said that they will launch both the 160cc and 110cc Dream motorcycle by the second quarter of this financial year 2014-15, that is between July to September.

Honda believes that their existing models along with the new ones – Activa 125, 110cc Dream bike and 160cc premium bike will ensure them a grand growth this year inching them closer to their rival Hero. In order to make this possible, Honda is aiming to add 1,000 new dealerships and service centres, that trickles down to an average of three new outlets every day!