Honda’s road legal Moto GP bike, the RC213V-S was able to build up a huge interest before its launch but what has come out is surprisingly confusing, if not disappointing! The motorcycle in most of the nations will produce a power output of 159 PS. A track only version does produce 215 PS of power but the whole point of a road legal version of the RC213V was to give a high voltage rocket in the reach of the general public (as we said earlier, all those whose names do not end with Marquez). However, there is more to it….

The US version of the bike produces a mere 101 PS of maximum power at 8,000 rpm and 90 Nm of peak torque. That’s even less power than its own, much smaller sibling CBR 600RR… US buyers, in fact, cannot even buy the optional kit to get a higher power output as well. 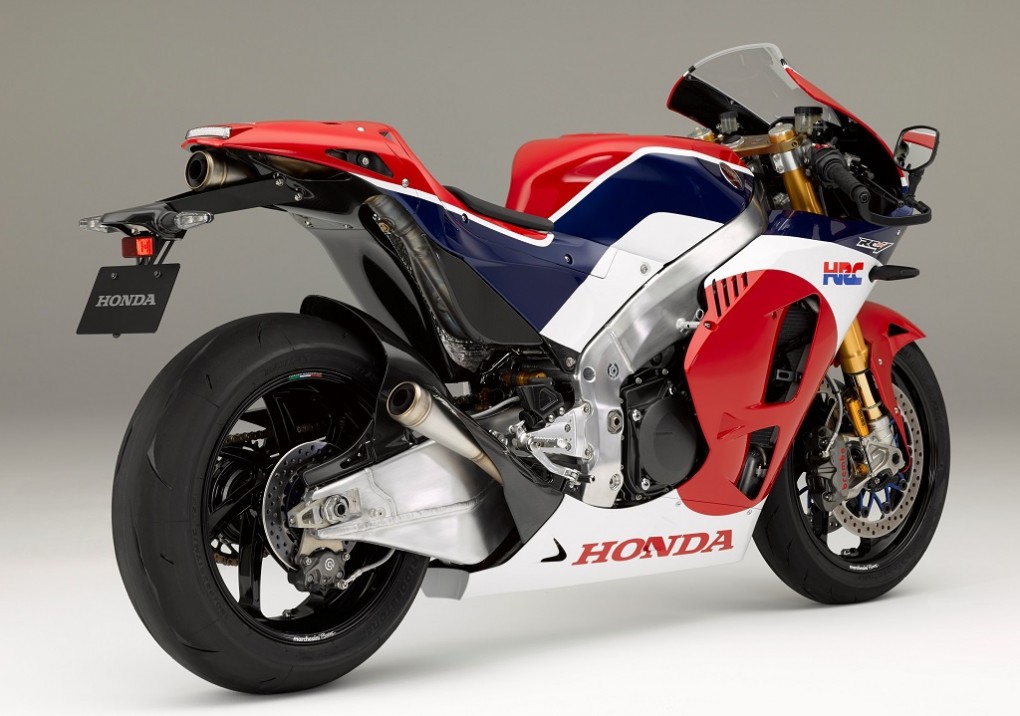 101 PS and 70 PS from a motorcycle which aims to be a road legal ‘RACE BIKE’ is just unbelievable. Yes, they do get a lot more technology than the regular litre class motorcycles which costs a lot but 70 PS, seriously??? It’s not that the United States and Japan have power output regulations like that in France or at least any we know of… Their regular much much cheaper Fireblades and others produce more power in respective countries. 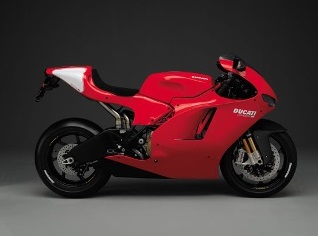 Also it’s not that manufacturers always have to heavily detune their road going Moto GP bikes. Remember the Ducati Desmosedici RR? The 2007-08 road legal version of Loris Capirossi capable of producing near 200 PS of power?

So ultimately, if you are insane enough, you will be buying an extremely tech-laden race-track prepared supersports bike at 21,900,000 Yen which is equivalent to about 1.12 Crore in INR in Japan which produces a meager 70 PS or a 101 PS motorcycle in US at 1,84,000 US dollars which is equal to about 1.17 crores (in INR). 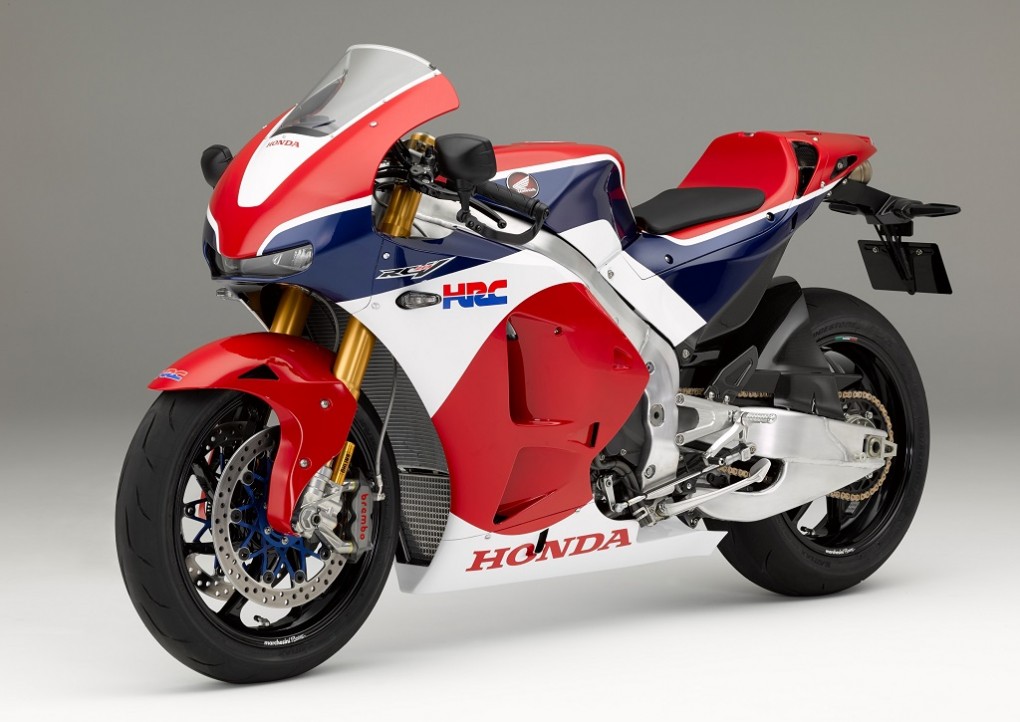 This is real confusing for us rather than being absurd. And this, when the 300 PS supercharged Ninja H2R has been introduced to the world which costs $ 50,000 apiece which is about 32 Lakhs INR, much much much lesser than the RC213V-S… It suddenly starts to appear Value for Money… 😀

We are still in a dilemma and really need to understand what has caused Honda to detune the motorcycle to such dangerously low levels… If you know anything, do keep us informed…