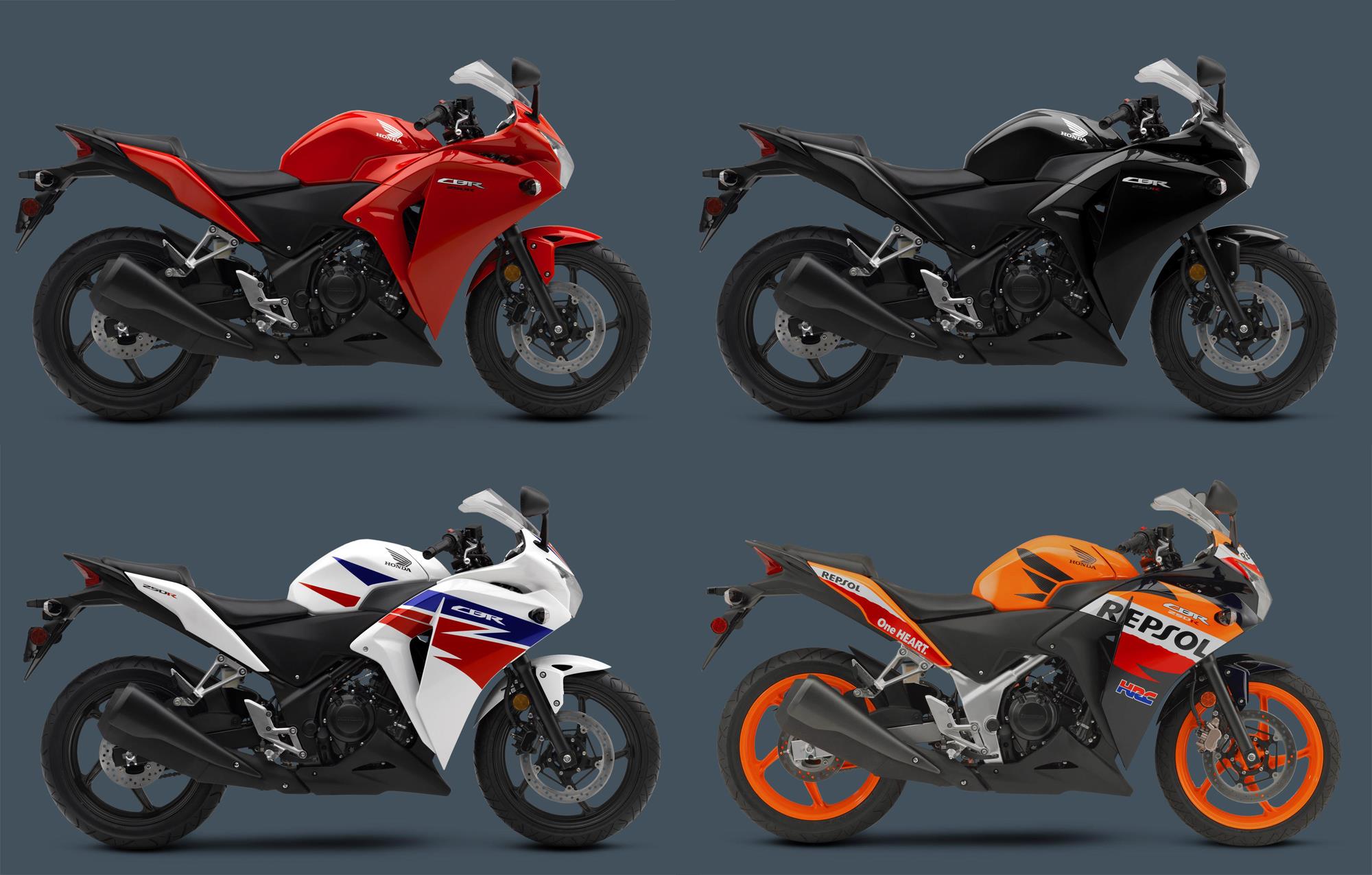 In a recent startling revelation, Honda 2 Wheelers India made an announcement that it will be carrying out a voluntary recall of 11,500 units of the standard variant of its 250cc motorcycle, the CBR250R. The company has stated that the recall is being carried out on account of a defective front braking system. The front brake issue is present in the models that were produced between the period of March 2011 and September 2012. HMSI has announced that it will be replacing the ‘front brake master cylinder assembly’ in the bikes free of cost irrespective of the warranty status.

Mr. Yadvinder Singh Guleria, vice president, sales and marketing, HMSI commented saying, “Although recalls are new in India, customers today are maturing fast and perceive recall positively.” He also added that the company found it suitable to carry on with the recall after it discovered this problem occurring in eight of the 21,000 units it sold so far. According to the company, under certain conditions, there is a possibility of the front brakes being not fully effective. And this may lead to very serious safety concerns for the rider.

This is not the first voluntary recall being carried out by an automotive manufacturer in the Indian market. Over the past couple of years, a number of carmakers including Toyota, Honda and Maruti Suzuki had resorted to recalls. However, if taking 2 wheelers into consideration, this is the first such recall being carried out by a 2 wheeler manufacturer. Currently unlike in the US and the Chinese markets where manufacturers are fined heavily for non compliance to the recall policy, the Indian laws doesn’t have any such regulatory mechanism and this may prove to be a very dangerous aspect for the customers. However, effective from 1st July, 2012 SIAM had advised all its members to carry out a voluntary recall for all or any number of vehicles having technical problems. 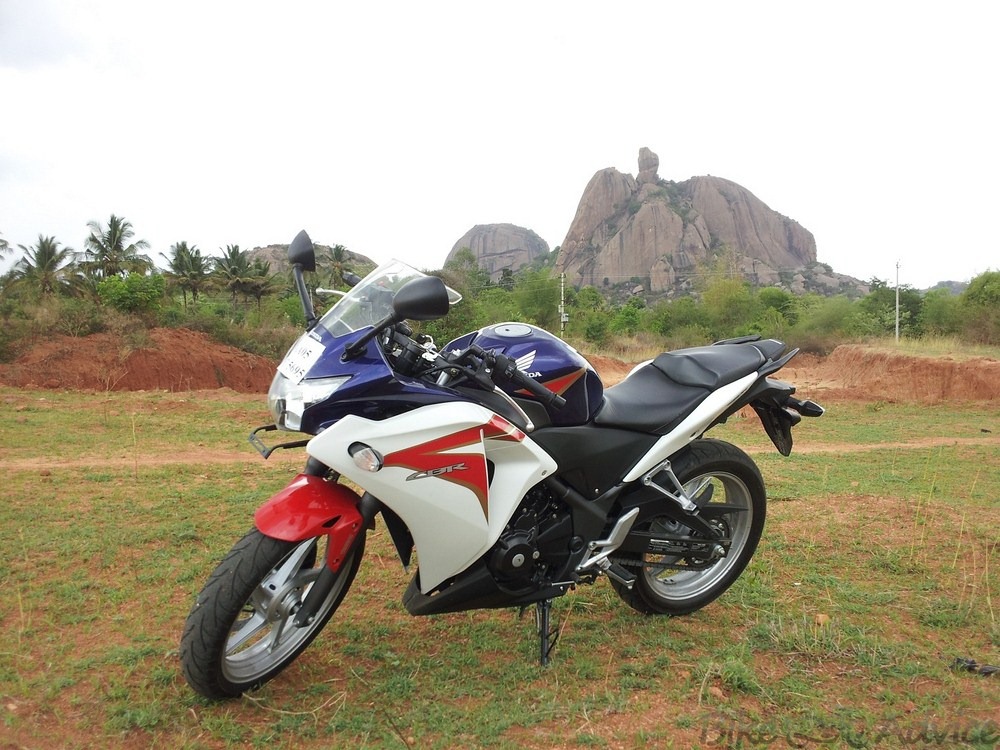