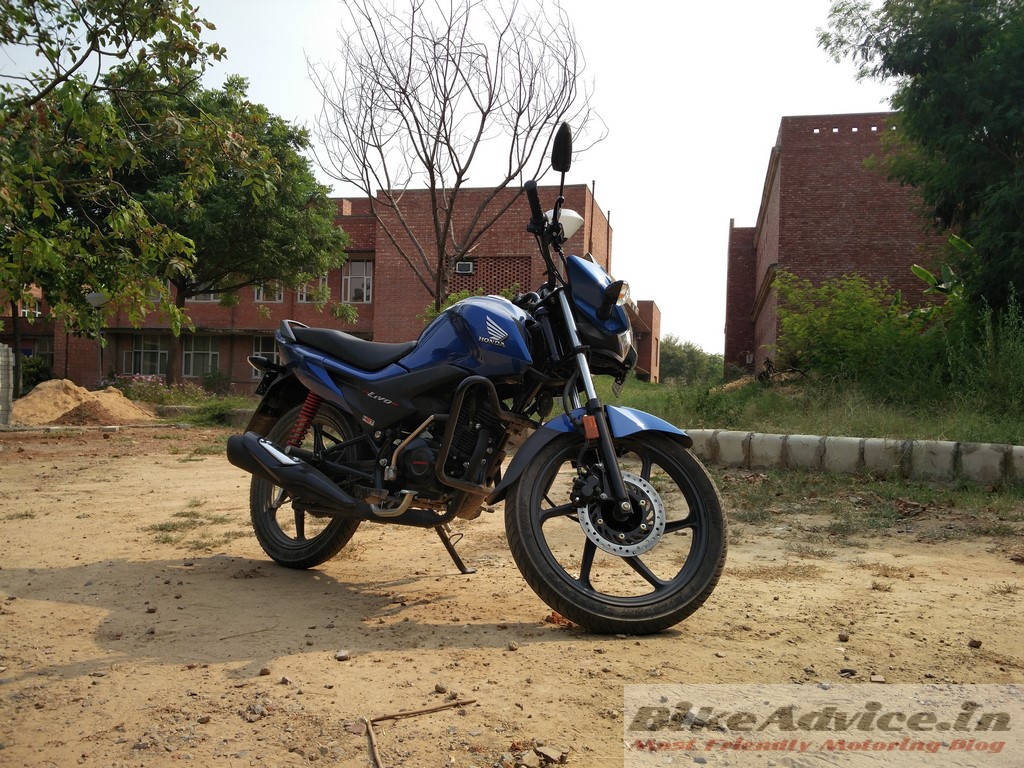 The 100-110 cc market has been Hero’s strong point since what seems like the dawn of industrial revolution. But that did not stop their erstwhile partner Honda from trying to gain supremacy in the segment. What followed was a barrage of Dream series motorcycles. After the Dream Yuga and Neo, they even tried their luck with the CD 110 Dream, a low cost motorcycle. It has only been since the launch of the Livo that they have met success.

The Livo, which recently became a year old, is powered by the same 110 cc mill churning out 8.2 bhp of maximum power at 7,500 rpm and 8.63 Nm of peak torque at 5,500 rpm. However, priced at Rs 53,501 for the drum brake version and Rs 56,004 for the front disc variant (both ex-showroom, Delhi), the Livo is more of a premium offering. Honda however has finally admitted that their Dream series plot has failed to kick off and the Livo is their best selling model in the segment. 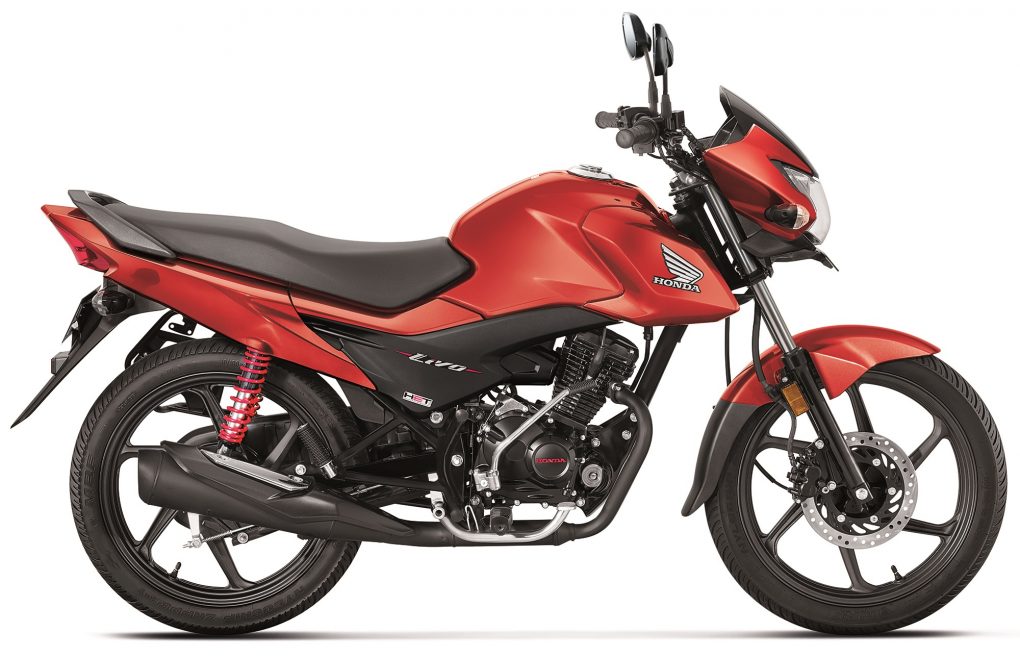 In the last one year, the Livo has sold more than 2.5 lakh units. That’s more than 20,000 units a month. The road ahead though is not going to be an easy one. With the entry of the new Splendor iSmart 110, Saluto RX and Victor 110, the fight is going to be a tough one. Bajaj too is expected to be reworking its strategy in the segment.

Apart from this, the company has started an interesting Student Reward Programme for the CB Hornet 160R. Thanks to this they can get 50 times the cash back of the highest percentage of marks scored in any subject.