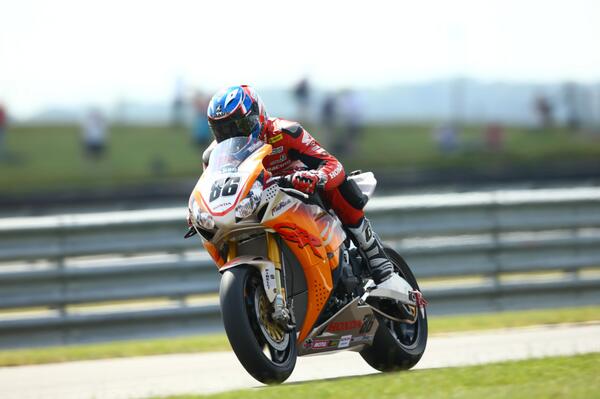 The year was 1994. A four year old was trying to sleep when his elder started ranting to him about a particular motorcycle. He found it to be absolutely boring! Why would he care about some Tiger something Fireblade something!!!

2014: The four year old boy has grown up, and now he is super excited that Honda has decided to bring back the legendary Urban Tiger to the Fireblade. How times change!

The Urban Tiger livery is the most loved livery in the 22 years which Fireblade has thrilled us. And this time it is not just a simple paint job. The special edition of the Fireblade will be available only in select Honda dealerships in UK. Being one of the most ride-able litre class motorcycle, Honda UK saw this to be a good time to bring some new burst of life to ’blade the brand. 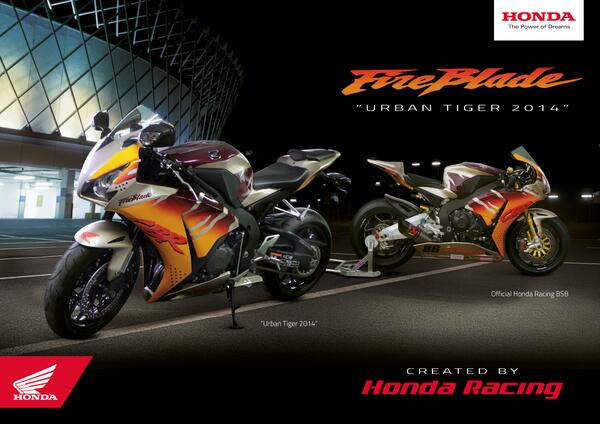 The changes which have been made are:

The Programmed Dual Sequential Fuel Injection system (PGM-DSFI) upgrade in the fuel injection system translates to more top end power and more torque in the mid-range. This makes the engine even more useable thanks to its great throttle control. The bike was showcased during a British superbike race. 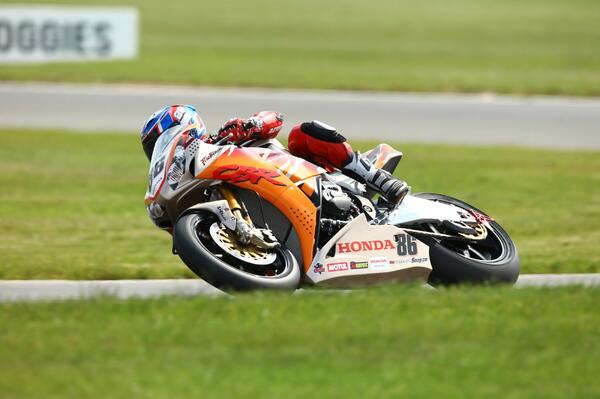 Yes, that four year old boy is me, and the Urban Tiger sends a bolt of excitement through me.