So, the 12th June launch turns out to be the another scooter in the Honda family. Honda, today, launched a light and compact scooter which is called as Activa-I in India. 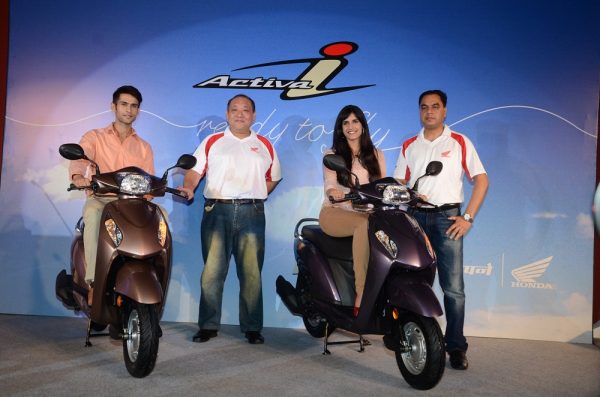 Honda classifies the Indian scooter market in three broad categories: Moto Scooter, Family Scooter and Personal Compact Scooter. The company says they were present in the first two segments and with Activa-I, they have entered the Personal Compact Scooter segment which contributes to about 25% in the overall automatic scooter sales in the country.

Honda is targeting both male and female riders with Activa-I and it is a lighter and a compact scooter designed for both male and female riders. However, with its cutesy looks and brighter color options, it appears to be more of a women-centric scooter and it might be liked more by the fairer sex. Honda has ensured it gets a kick start by using the ‘Activa’ brand name. 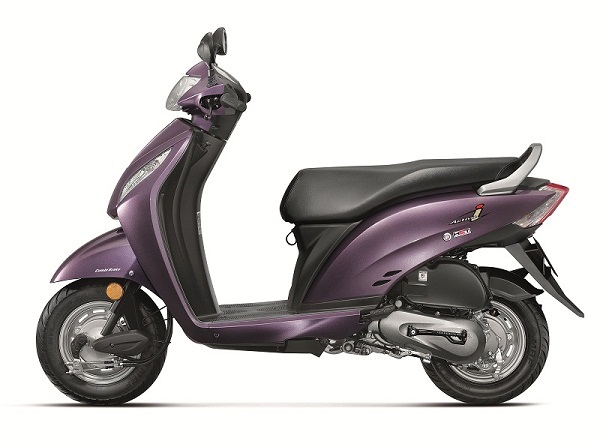 Activa-I is powered by the same 109cc engine which produces 8bhp of peak power output and a maximum torque of 8.74Nm which comes at 5500rpm.

Honda has made the Activa-I available in 4 colors:

Honda has priced the Activa-I competitively at Rs 44,200 ex-showroom Delhi. In comparison Activa and Dio are priced Rs 3000 and Rs 500 higher respectively.

Honda is already India’s market leader in scooters with a share of more than 50% and with Activa-I lower down the segment, Honda intends to further increase the lead to higher levels. Honda, through their recently launched third plant in Karnataka, has increased its capacity to 46 lac units per year.

Honda Activa-I will be available and on sale across the nation towards the end of this month of June 2013. So, will people shift away from Activa? Will Honda be able to reduce their waiting periods?