After a long wait and a hot stir in the market Honda is about to launch a fresh new product in the market, finally! There were speculations all around about this new bike from Honda but people were apprehensive about its launch due to the very nature Honda operates like. 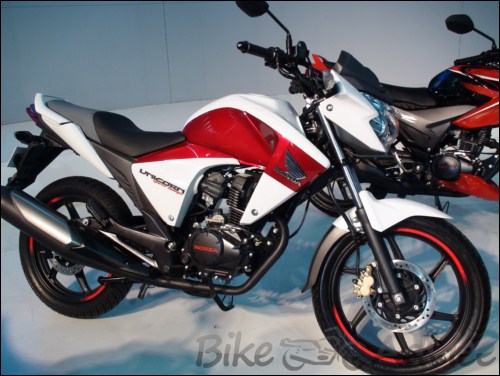 Many enthusiasts bash Honda for not being true to the Indian market and not adhering to what they call as ‘common sense’. But far from the outcry of the performance aficionados, Honda is about to launch the all new CB Unicorn Dazzler on May 14th and in all probability, the bike will bear the same 150cc engine with almost the same tune and power. If this comes to be true, HMSI would be banking upon the bulletproof ‘reliability’ of the existing 150cc engine (a bit too much!) which does duty on current Unicorn.

This 150cc offering would draw its major cues from the Unicorn Sports concept model displayed at this year’s Auto Expo in Delhi albeit with a slightly different (rather edited) name ‘CB Unicorn Dazzler’. 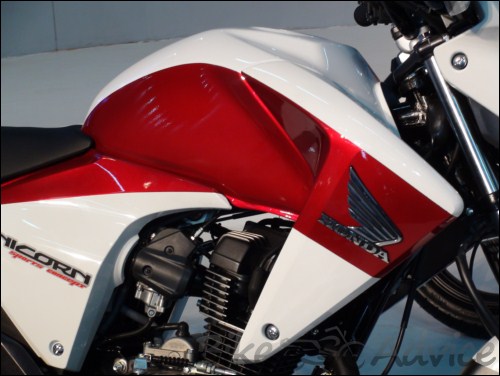 As is depicted by the name, Honda has concentrated on the looks part of this bike the most and as we say, it looks pretty sporty. The normal version of CB Unicorn will continue to exist with this bike. 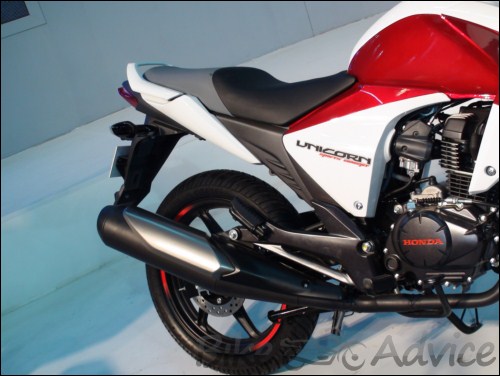 This bike would be positioned at the premium cadre of the segment which is currently lured by Yamaha’s FZ series of bikes. Although, FZ would still retain the crown of the best looking 150cc bike in the market (or probably among all segments combined!), it remains to be seen how this bike is received by the market. 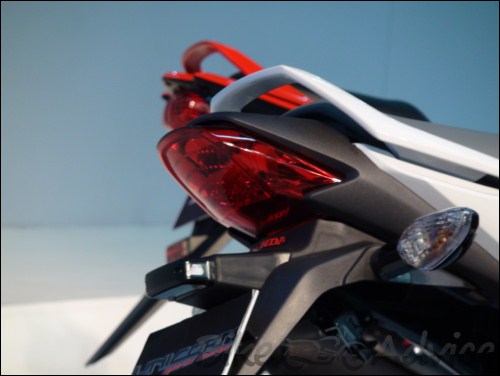 And an interesting part of the story is the price tag of this bike. According to speculations, this bike would retail upwards of Rs. 70,000 on road. So with almost half a bhp and 1Nm less will this bike be able to sustain and survive the FZ legacy!

This bit and more, stay tuned with BikeAdvice as we try to gather more info about the bike.