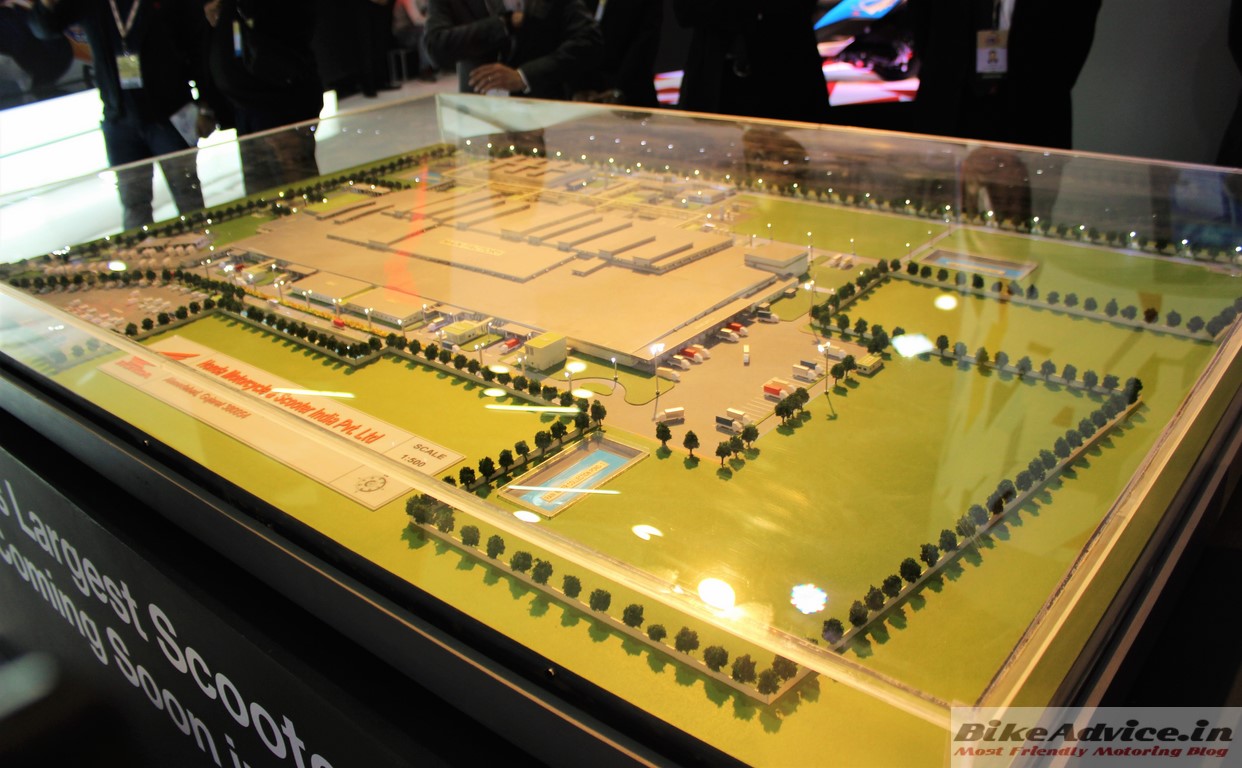 Honda has inaugurated the largest scooter manufacturing plant in the world – their fourth two-wheeler plant in India at Vithalpur, Gujarat. Built in a record time period of just 13 months, the plant saw an investment of Rs 1,100 crores by the Japanese manufacturer and an additional investment of the same amount by 22 suppliers to set up ancillary plants in Gujarat.

Spread over an area of 250 acres, the plant is set to go operational in two phases. The first production line is already working and has an annual capacity of 6 lakh units. The second one, which is expected to be operational towards the middle of the year, will double the capacity to 12 lakh units. By the end of the calendar year Honda’s total capacity will have increased by 26 per cent to 58 lakh units per year. 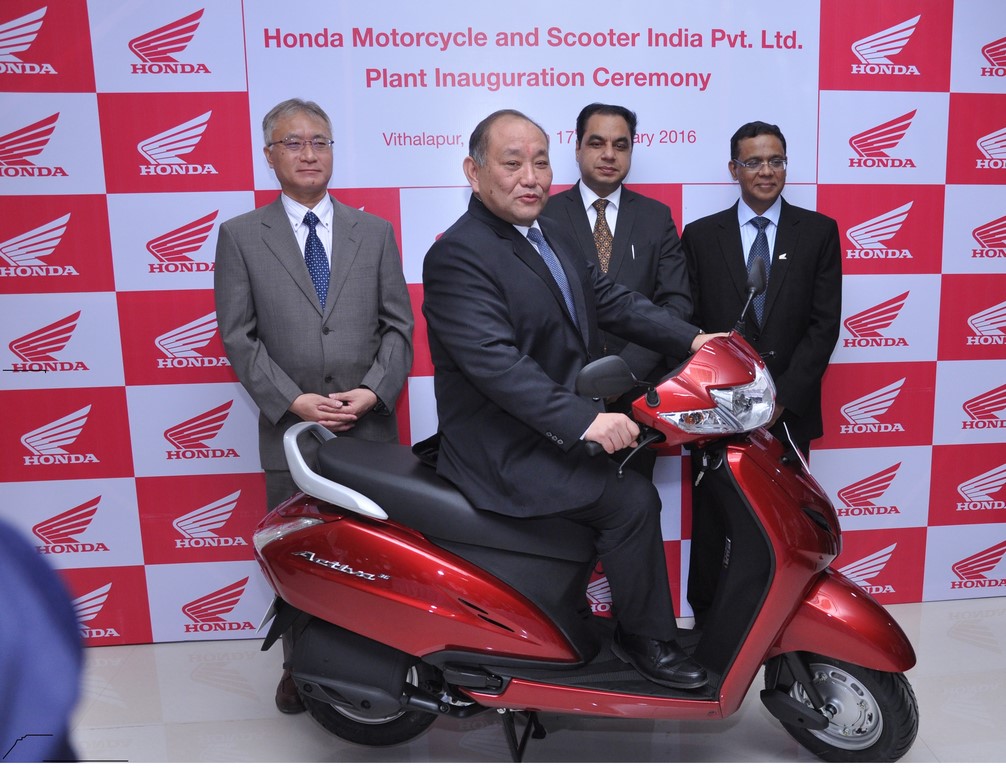 This boost will help Honda clear the usual backlog with the Activa, the country’s largest selling automatic scooter. Honda also informs that the new plant is an environment friendly set up with zero water discharge and boasts of a rain water harvesting facility. It is also the first plant by Honda globally to use 24 hours fully automated robots in the press shops.

Also, for the first time in India, Honda has introduced vacuum cooling technology and nitrogen pressurization in die-casting, use of digital eye technology in various processes and traceability of in-house parts with QR codes in machine shop.

The plant will directly create 3,000 with an additional 6,000 indirect opportunities thanks to the suppliers. Honda has also invested Rs 60 million to develop the region.