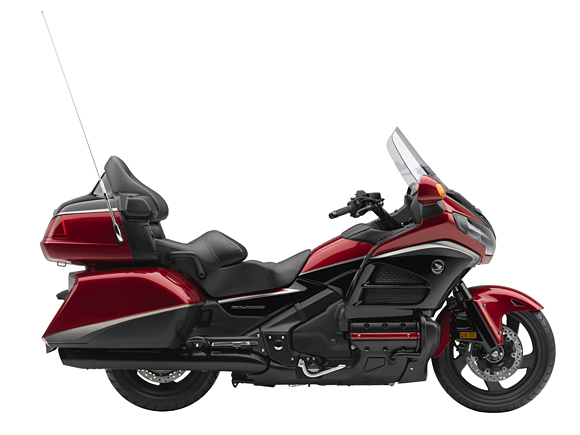 I haven’t checked it but I think if you type in simple  words like ‘big’, ‘excess’, etc., in google, one of the results that the search engine would yield might say “Honda Gold Wing”. And the bike’s name would certainly be on the first page if you supplement the aforementioned words with adjectives like reliable, smooth, etc. Therefore, whenever I hear about a new edition of this bike, I wonder if it has grown more in size and also what Honda would have possibly done to improve that ultra-silk six-cylinder motor further!

Now, the bike will complete four decades in 2015 and to celebrate the 40th anniversary Honda has come out with an eponymous edition of its flagship motorcycle. No, it hasn’t become any bigger nor does it come with any mechanical changes, the special edition Gold Wing GL 1800 gets a new two-tone shade (Candy Red and Black) with 40th anniversary badging.

The living-room on wheels continues to be offered in four variants that share the same 1832 cc engine but differ in features and equipment. Though with even the base variant featuring cruise control, electric reverse, music system with premium surround sound, and heated grips, seat and footrests(!) as standard fitment, you would definitely not feel wanting for more. If you are still finicky then there are three more variants/packages to choose from that would add stuff like satellite navigation, Combined ABS option, and even an airbag – a first for a motorcycle. Honestly, if you can afford the base variant, you can convince your wife for the all-options package too. 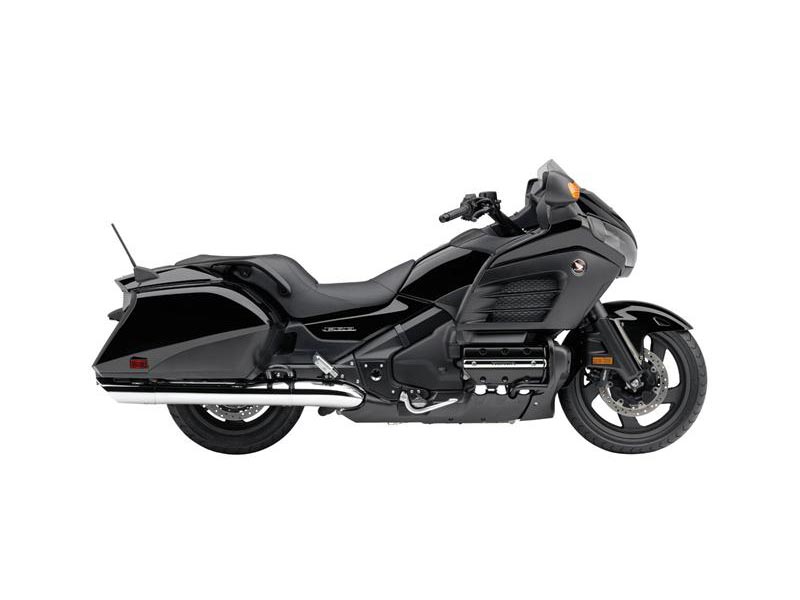 The Gold Wing F6B, or the GL 1800-on-a-diet, also gets benefitted by the anniversary celebrations as it gets cruiser control and a black exhaust to distinguish it as a 2015 model. Both the models would be available in the US from November onwards and you may expect the bike to come to Indian shores in the first quarter of next year. That is, if Honda India finds it worthwhile…