Honda Motorcycle Scooters in India suffered big losses due to the recent agitation of workers in their Gurgao plant. The good news is that after the mess, HMSI seems charged up and is raring to go. Recently Aviator was upgraded with the 109cc mill of the Activa and now comes the turn of probably the best looking (moto) scooter of the country: Honda Dio. 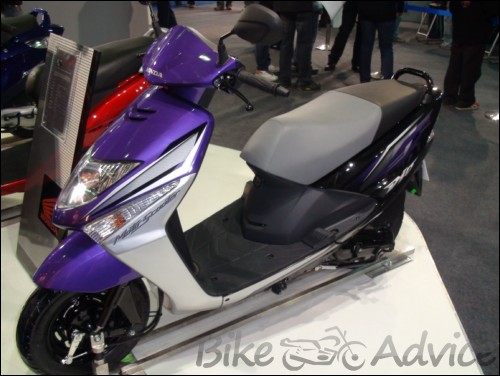 Honda has launched a new version of its scooter which is targeted majorly at the youth and the new scoot surely comes with a fresh appeal which is set to lure the urban crowd into buying one. Sad news for Dio followers is that the older 102cc engine has been retained. Why? we do not have an answer to it for you! Probably to prevent cannibalization of products, HMSI went (extra) cautious and did not touch the engine bit. This move might also be to prevent price increase (due to the new engine) and keep a potent product at the starting point of horizon. 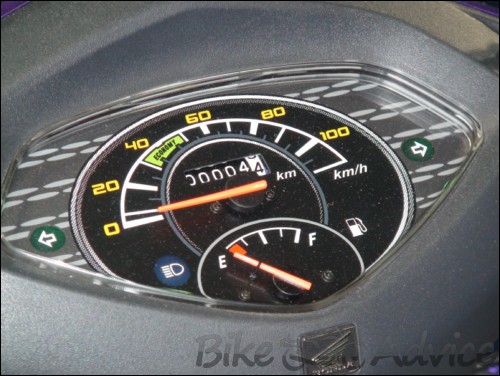 However, what we do know are the following embellishments to the new model: