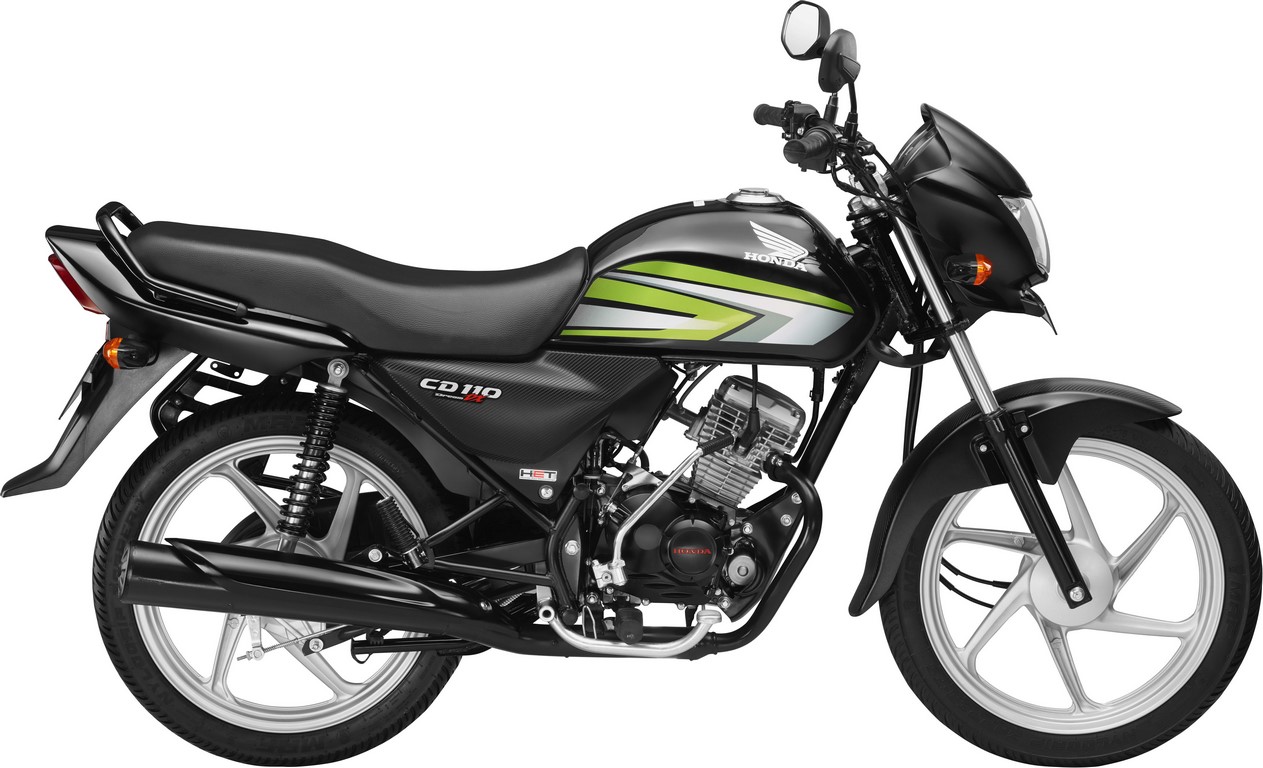 In another attempt to push their luck in the 110 cc segment, Honda has launched a new variant of the 110 cc CD Dream at Rs 46,197 (ex-showroom, Delhi). Showcased at the Auto Expo in February, the CD Dream Deluxe is a bare bones commuter just like its standard variant. The bike looks pretty much the same except for the inclusion of a self start, a feature which was missing in the basic version.

Other cosmetic differences include a red coloured logo embossed on the crankcase cover and special black with green stripes graphic scheme. The engine remains the same 109.19 cc single cylinder, air cooled mill producing 8.25 bhp of maximum power at 7,500 rpm and 8.63 Nm of peak torque at 5,500 rpm. Mated to this is a 4 speed transmission. 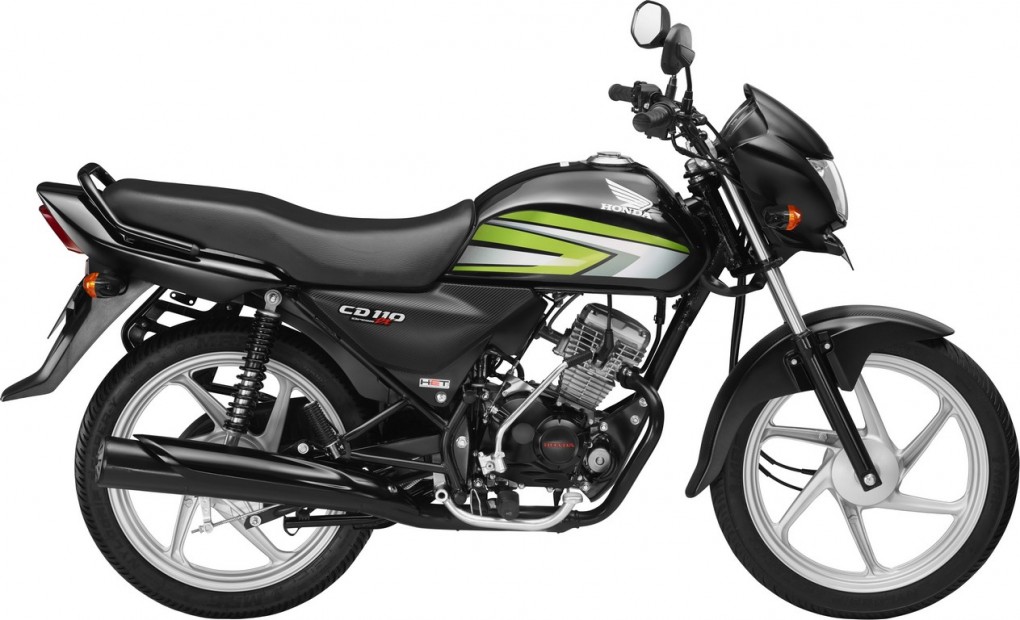 The bike has a ground clearance of 179 mm and gets drum brakes all around. The engine comes with Honda Eco Technology and claims a fuel efficiency of 74 kmpl. Tyres thankfully are tubeless and the price difference between the standard kick start variant and this self start deluxe variant is Rs 2,200. The next model in Honda’s 110 cc lineup is Dream Neo which starts at Rs 49,070 (ex-showroom, Delhi).