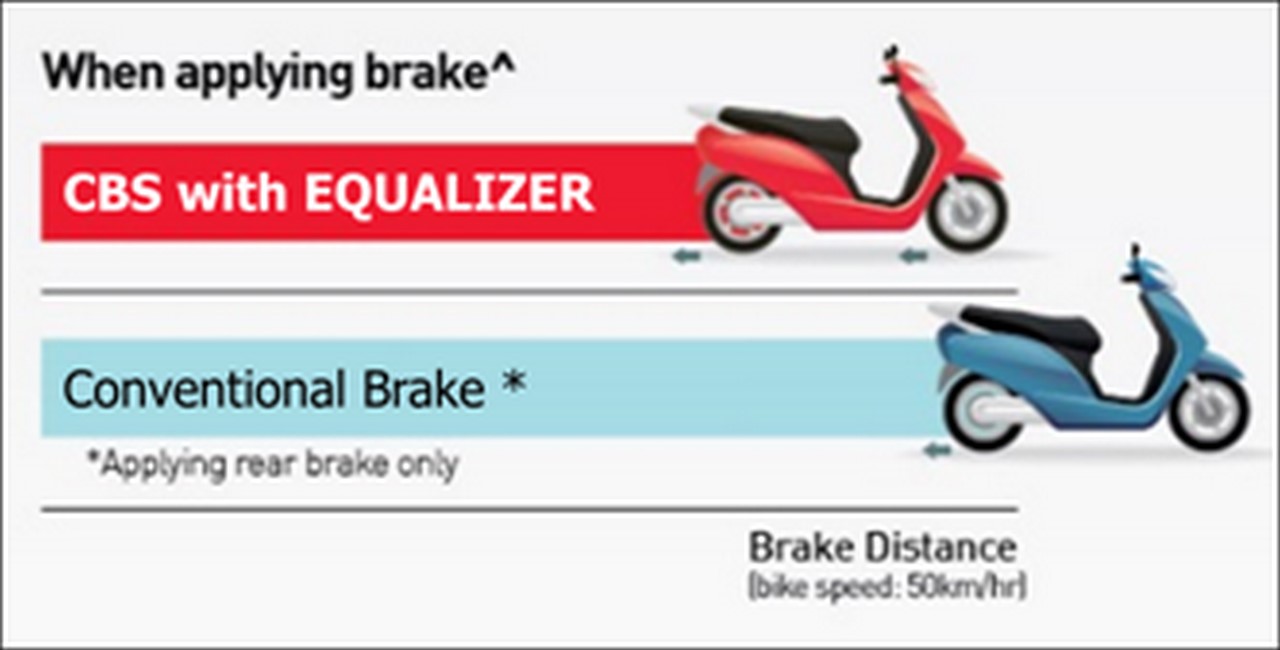 Honda’s two-wheeler arm in India may be at the receiving end of enthusiasts for not bringing or updating their performance oriented products. However, one reason why I love the way they work is that they consider safety to be of paramount importance. Be it traffic safety initiatives or technological aids, Honda has been a force which has stayed ahead of the crowd.

While the government is getting ready to make ABS and CBS (Combined Brake System) only now, Honda has been offering them for a long time now. March 2009 to be exact. And so far, the company has reached more than 1 crore Indians! A nation where 17 deaths take place every hour because of an automotive accident, technologies like this are a big saviour. If we talk about a global perspective, Honda first introduced this tech nearly three decades back. 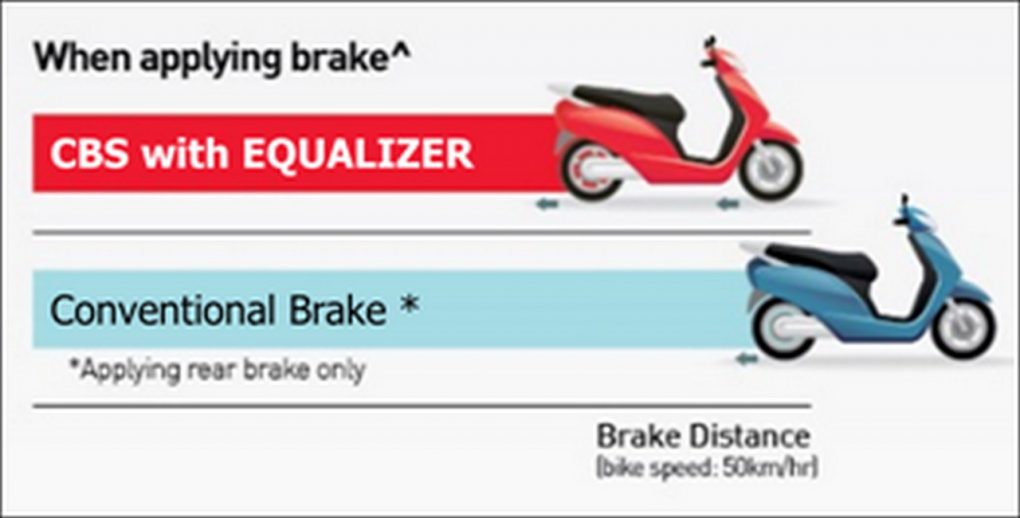 Every second Honda two-wheeler customer now goes for CBS with Equalizer technology. So what exactly is CBS all about? Combined Brake System helps in reducing the braking distance by using both the front and rear brakes simultaneously. This helps the rider increase braking efficiency. 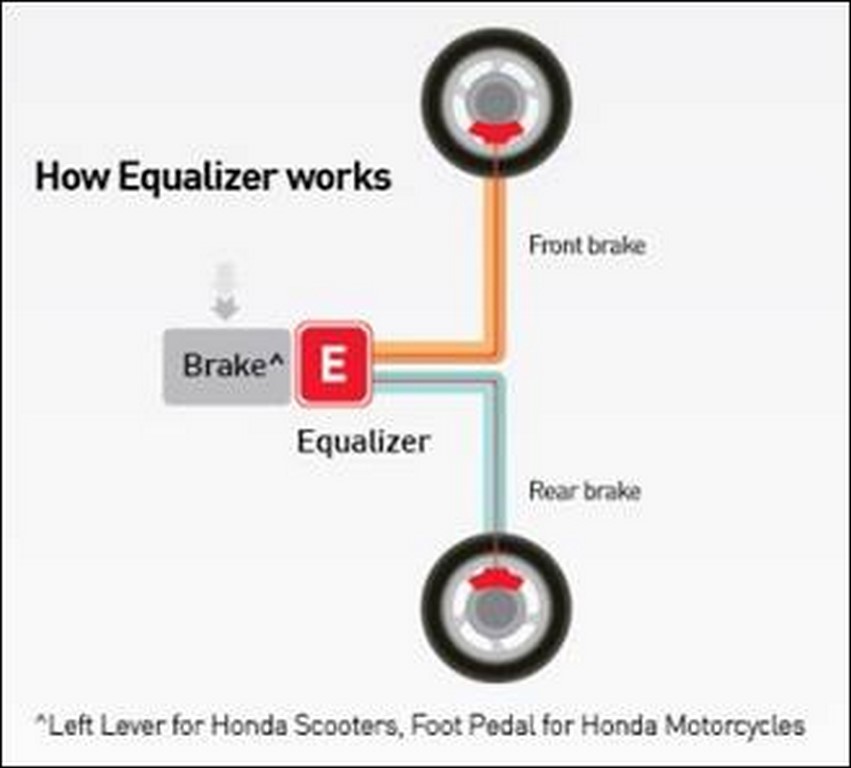