Hi Readers, I am Sunder and over the next few minutes I will take you through my journey with CBF Stunner (my bike). So let’s get that started. One and a half years down the memory lane when I was in 2nd year college I thought that it was time for a bike. It was then I bought my brand new Honda Stunner. 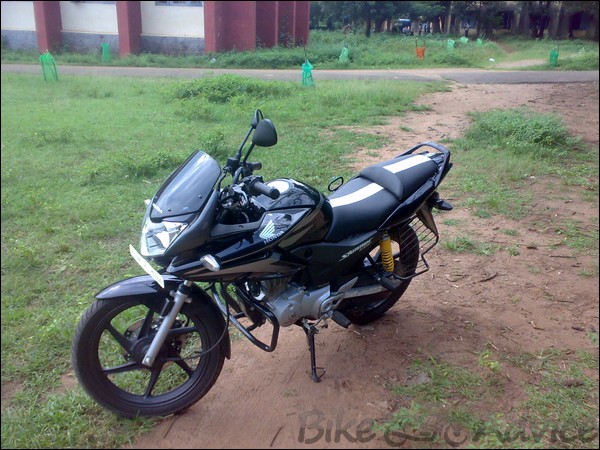 My purpose was to commute from home to college, which was 8km away. So my choice wasn’t simple as 150cc could fit my bill and I wanted a bike that my dad could also drive. Therefore, I chose Stunner and the choice was not as simple as it sounds because I wanted a fuel efficient bike.

I bought Stunner but It was not the bike I would like much because it had considerable amount vibrations creeping in after 40kmph and all my five gears were at 50Kmph.
Initially, I didn’t want to rev my bike above 50kmph thus I drove smoothly till 1000km. The bike was fun to drive around in the city and handling of the bike remained awesome. 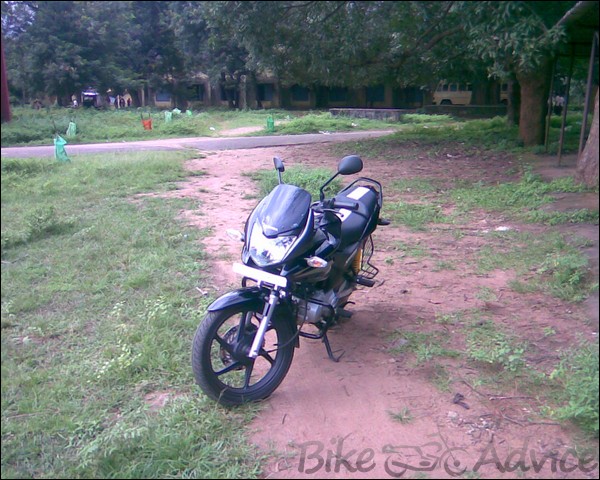 In fact, handling and weight distribution is the best part of the bike. After 1000km, I started revving it up gently and went to 60kmph then 70kmph. After I went till 70Kmph, I stopped speeding it further because there was lot of vibrations creeping in after that irritated me the most. Mileage figures were good as I was getting close to 50kmpl.

This continued till 5000km, when I decided to break free. I pushed the bike hard on each gear and to my surprise the bike responded well. It had great pick-up, which could be compared to any 150cc bike. I went up till 95kmph and the bike was fun and great to ride. It was fairly stable except for the high amount of vibrations. 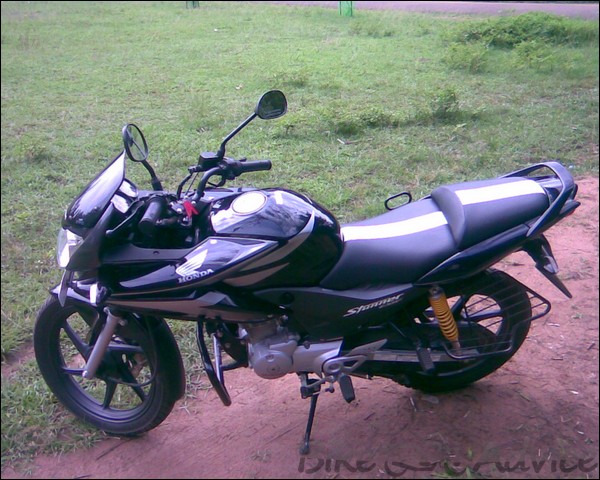 Anyways, I started feeling vibrations much less. Mileage figures also went up considerably. I was getting mileage of about 60kmpl in the city. I also started to clock 70kmph regularly in my bike, still not compromising on the mileage figures.

The bike’s real strength are its 5 gears. Each gear is capable of producing good torque, thus less gear shifts in the city limits. While other bikes are on first or second gear in the city, my bike would pull quicker in second or third gear in the same scenario and handling was improving regularly. Dodging is my favorite trick in my bike. In fact, I did it so regularly that I managed to ruin the front bearing.

I am a proud owner of this baby from past year and a half closing almost 13000 Kms. Bike has small troubles like front bearing and a loose chain and it was time for the chain spocket to be changed. In the last one and half years, maintenance was pretty low and I am a happy Stunner owner. 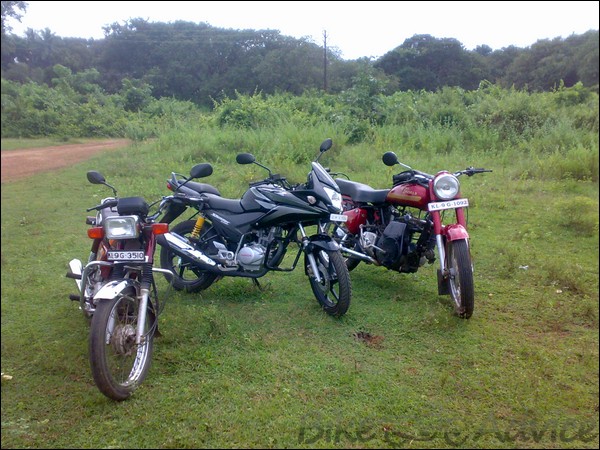 On the whole, Honda CBF Stunner is for college goers and potential city commuters. If you are a college student and want a bike that won’t burn your dad’s pocket, this is definitely the bike you should go for.