One by one, each bike manufacturer is upgrading their existing bike models to Fuel Injected engine. Honda, which has been already enjoying some good sales numbers with the CBF Stunner has now launched the CBF Stunner Fi. The engine produces 11bhp of maximum power and 11Nm of max torque. The bike is priced at Rs.64,630 (ex-showroom – Delhi). 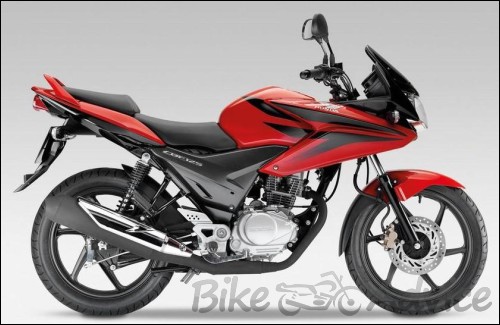 HMSI Chief Executive Officer Shinji Aoyamas said “Last fiscal we sold about 10.7 lakh units of two-wheelers and this year we are targeting 12 per cent increase at 12.5 lakh units. And the CBF Stunner Fi will play an important role”.