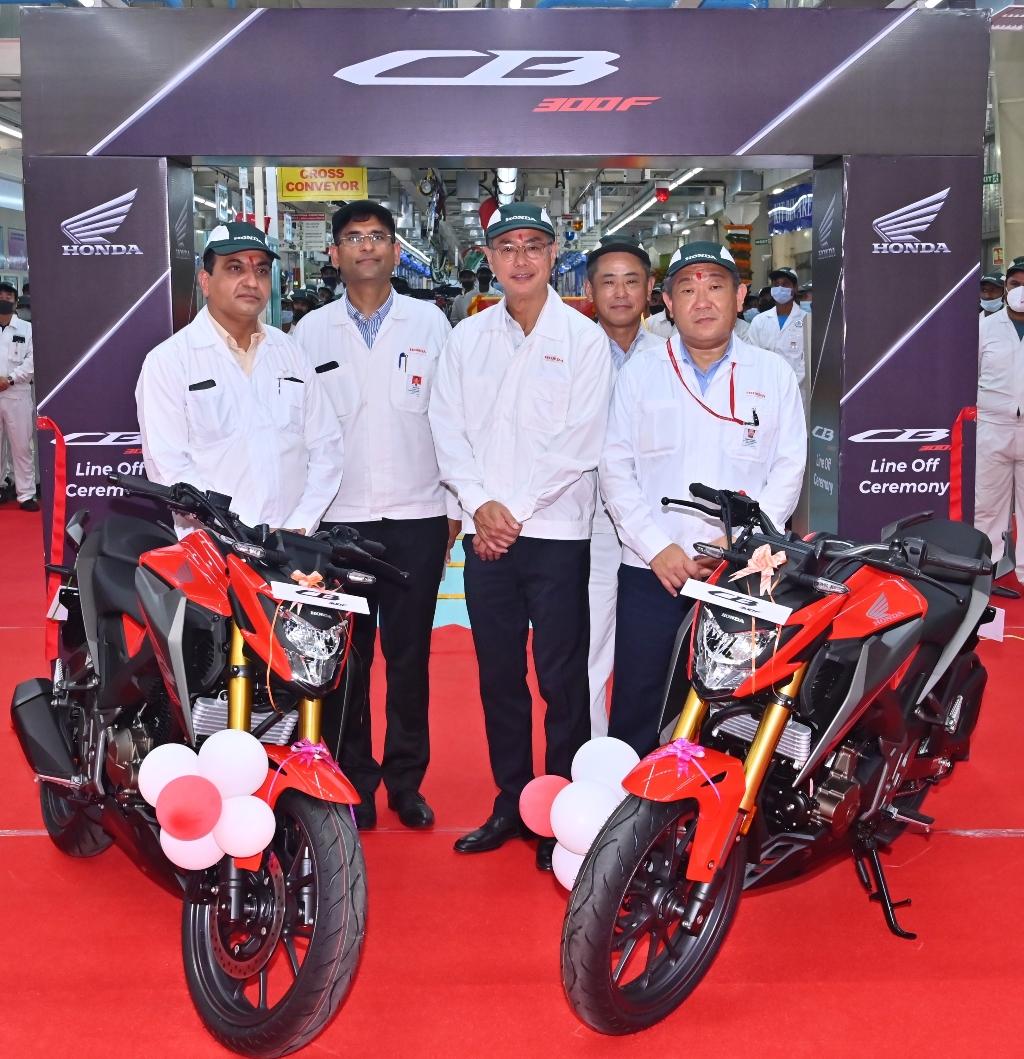 For all of you waiting for it – Honda CB300F deliveries will commence in the coming few days as the company has started shipping the motorcycle to its dealers..

Honda recently launched its fourth motorcycle in the 300-500cc segment – CB300F in India. The motorcycle, which adorns streetfighter styling is a ground-up product built on a new platform.

After its launch on the 8th of August, Honda has announced that it has commenced dispatches of the motorcycle to all the cities where it will be retailed. It must be noted that the Jap is selling its premium motorcycles under the BigWing umbrella which means the CB300F will be available at Honda BigWing showrooms only.

With this announcement, the motorcycle will start reaching dealerships soon and deliveries will commence thereafter – most probably in a few days.

The CB300F is being produced at Honda’s Vithalapur (Ahmedabad) plant which is the company’s fourth such facility in India. This plant specializes in scooter manufacturing and produces Activa, Activa 125, Dio and Grazia here. The 300F will be the first motorcycle to be made in this plant and the company has created a special line which will be designated for mid-size models from the company.

The Vithalapur plant also has an engine manufacturing line that produces 250cc and bigger engines and ships them to countries like Thailand, Europe, US, Canada, Japan, Australia and Gulf nations.

In case you are considering buying the CB300F, we have already tested the streetfighter and here are some videos that you must watch..