Hi riders, yes it is riders not readers. You read it correct. By the way I’m Ravi Teja, well known to friends of mine as VRT. Here is my story. Currently I’m Riding CB Unicorn Dazzler. I’ d like to take a chance to narrate my story and bike’s as well. 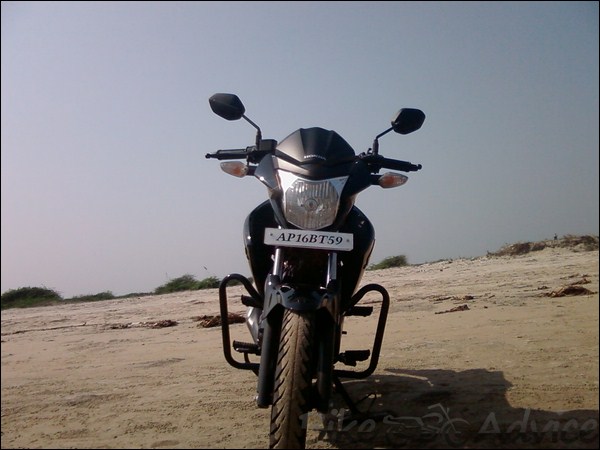 What made me to buy a Bike

As an engineering student, I was fascinated about driving my own bike to college and wants every one to stare at me. Till I reach my final year of graduation, my Dream remained as a dream. Since I’ve to travel about 70km ( to & fro), during my project work I faced many difficulties in catching buses and getting work done.

So I made a proposal of buying a two wheeler at home. As bill passed at home dept, I kept on tapping through sites. I didn’t find any guidance as much as expected from the sites I’ve visited. To my luck and boon, one of my friends suggested me to visit “bikeadvice”, then the moment I started following this blog, i.e., from 06-02-2010. 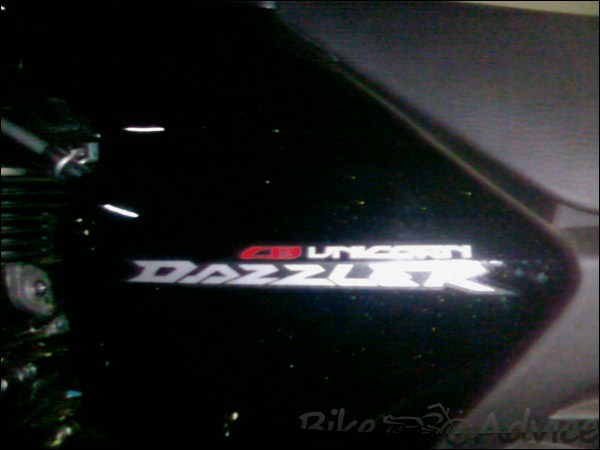 Basically being a fan of Honda, I didn’t suspect its performance, but it was as much as I expected. I used to drive 120km and to my surprise it used to drink only 2.0l. Typically I drive at 65-70 kmph. Even though I got such an amazing mileage of 60kmph. (I’ll shift gears according to rev and no pillion). 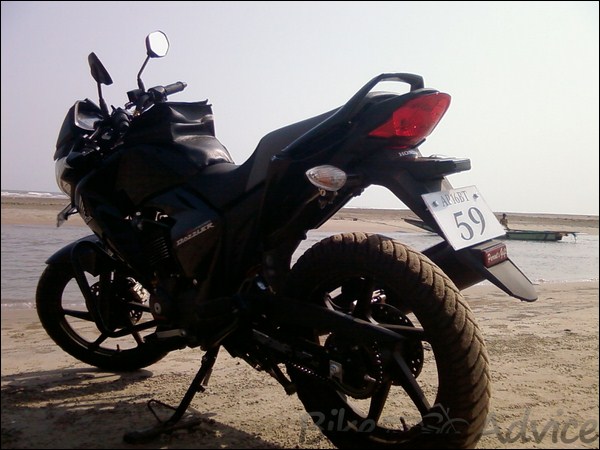 The sitting is comfort as much as on it’s sibling CB Unicorn, the floating cowl brought much attention towards the rig. The 110 mm rear wheel does its job pretty well, it may not be an exaggeration if I say “Job given is job done” similarly the rear disc brake. 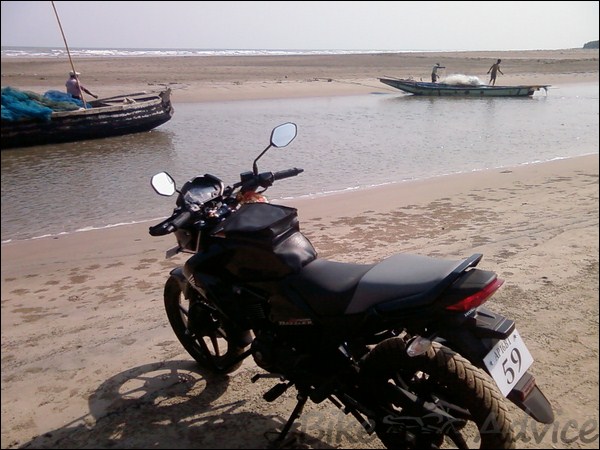 I followed company’s chart of servicing, to my surprise the engine noise was added up for each servicing, on insisting about sound, the Honda replied that “It will be cleared after some regular services, engine is in break-in period”, apart from this every thing is fine and satisfactory.

After my graduation, I went to Hyderabad for CAT coaching, an entirely different environment to both me and my bike as well. Yet my bike did well and used to drink as much as 1lit for 42km. I felt great about its thirst. Its the time when I needed to drive about 350 km, i.e., from Hyderabad to Eluru via Vijayawada on NH-9 and NH-5. (From hyd to vjy NH-9, and from vjy to elr NH-5) during Dusserah festival, since bus ant train tickets were unavailable. 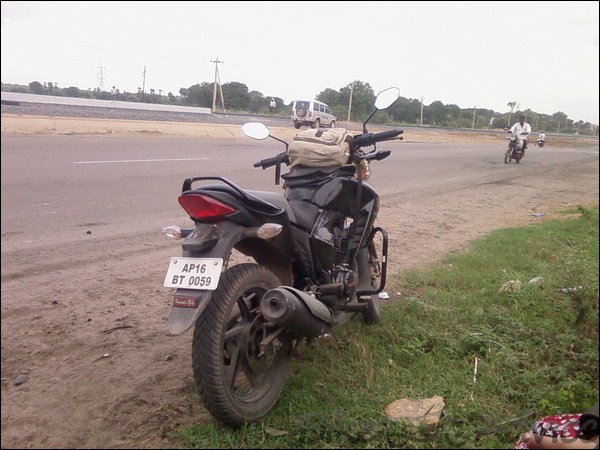 I went to near by “Bharat Petrol Bunk” fed petrol worth 500/-. Started in morning at 7.00Am and kept on driving around 65-80 kmph speeds depending on traffic conditions. One thing I want to rise a point, i.e., the NH-9 was under elevation, a tough condition to go bike. Dust, spoiled roads and diversions for each 100-250 meters. Simply it was a Hell through which I has to pass. Yet, Dazzler dazzled like any thing and managed to reach home by 2.00Pm. ( 1 hr break ).

Overall what I say About

Though Looks lacks, performance will spoil your heart to get it for own, trust me. Really,it had a good pickup, I’m reaching following speeds in the below mentioned intervals. 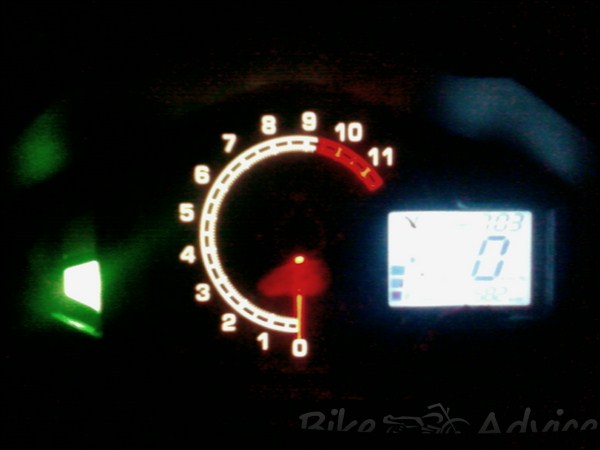 With pillion weighting about 60kg as much as I weight.

I’m getting the following mileage according to speeds I drive 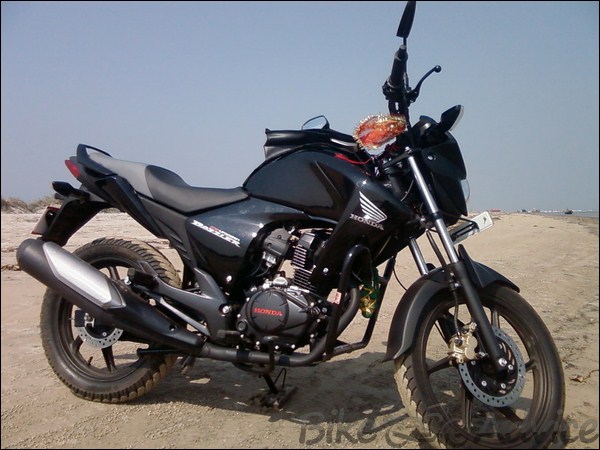 Overall 53.5kmpl at any circumstances. I’m fully satisfied with its BHP, self start and twin disk brakes. Would be a wise choice ,thank you rider.