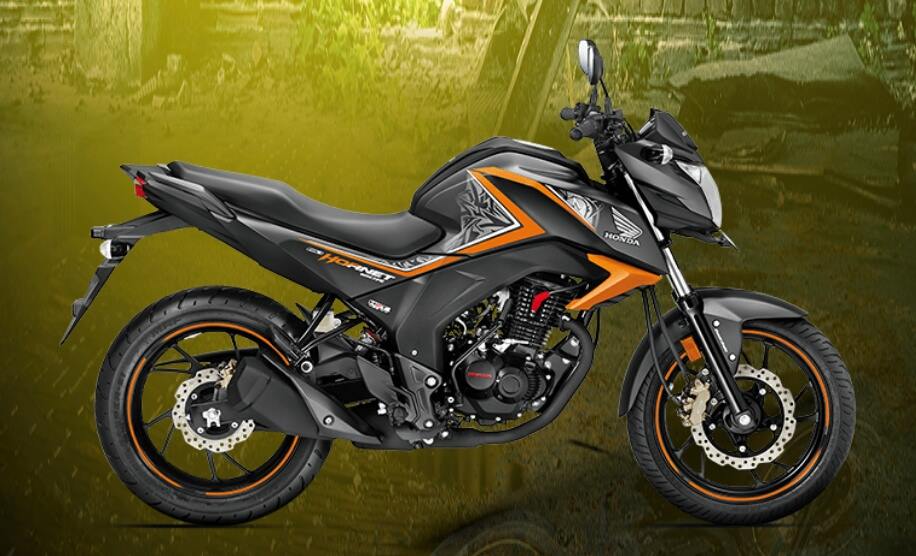 Honda has been riding on the strong share in the automatic scooter segment comfortably for a long time now. Motorcycles though have not been as happy tale to tell. However, with the Unicorn 150 back in the picture and Hornet 160 taking care of the premium customers, sales figures in the segment are pretty encouraging. To freshen the deal, Honda has brought in some new special edition cosmetic changes.

Yes, the bike was available with stripes for some time now, the new decals have more colour in them. That’s the only new addition to the motorcycle. The 162.71 cc mill churns out 15.65 bhp of maximum power at 8,500 rpm and 14.76 Nm of peak torque at 6,500 rpm. The engine is BS IV compliant and gets three piston front disc brake in the CBS variant.

The new colours include: 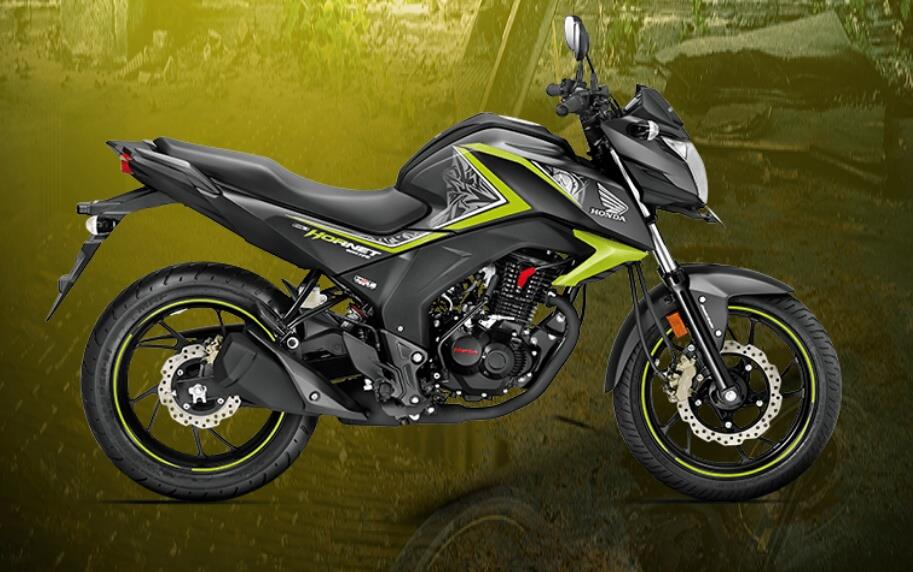 However, what surprises me is why has Honda decided to refresh the Hornet so soon, especially since it has not even been a year since it was launched. In fact, I expected a minor refresh to the not-so-well-selling Unicorn 160 instead. Nonetheless, even if they were uncalled for, we kind of like the new decals on the Honda. 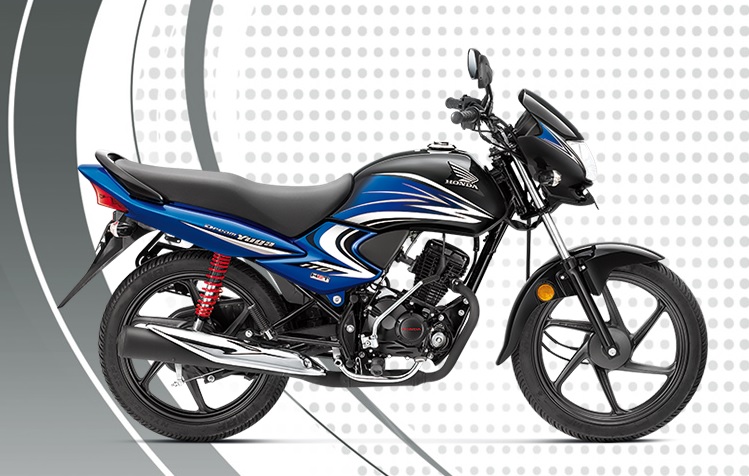 Apart from this, the company has also introduced a new dual tone colour theme on the Dream Yuga 110. Called as Black with Athletic Blue Metallic, it raises the total tally of colours to 6. Both the bikes come with absolutely untouched mechanicals.