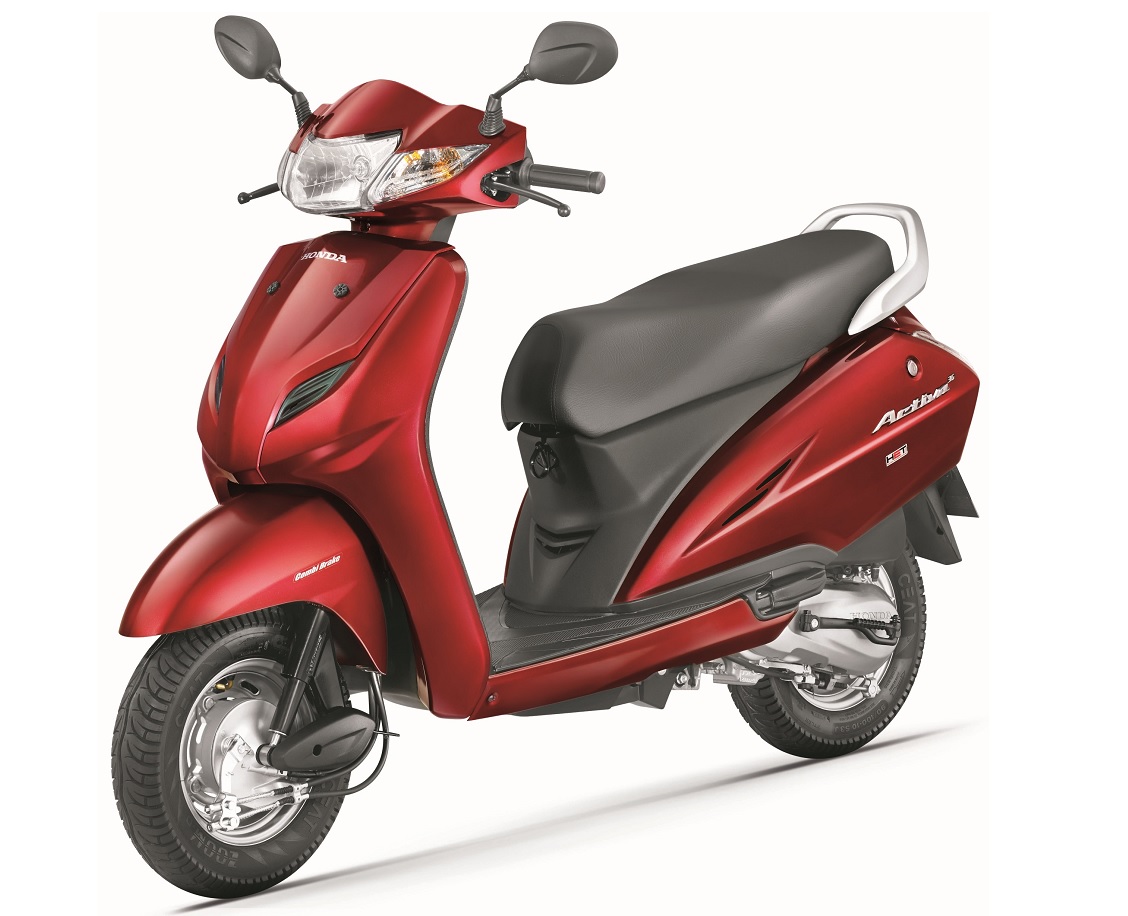 In a span of 15 years, Honda Activa has recorded massive 1 crore sales – highest ever for a scooter…

Activa is not only the most successful product for Honda, but it is also the largest selling scooter ever in India! It was launched in 2001 when the scooter market was dying and motorcycles were taking over the reigns!

It sold 55,000 units in the first year and climbed up to supremacy barely in three years. It took 15 years for Activa to to record a massive figure of 1 crore (10 million) in total sales! The biggest achievement for Honda is that it is the largest selling two wheeler in India, displacing Splendor from the top spot for the last two consecutive months. Every 6 scooters out of 10 sold in India are Activas!

Apart from this, in July 2015 Honda sold over 2.5 lakh scooters in a single month, which is also a record! 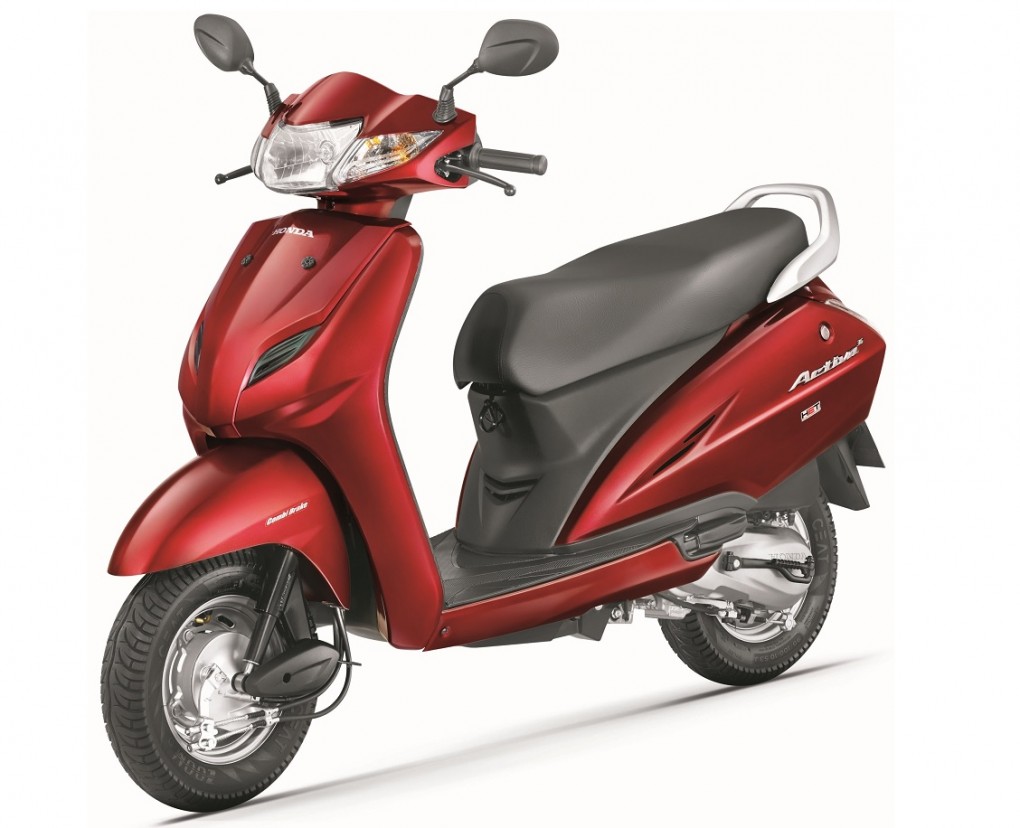 Activa is a preferred choice for automatic scooter buyers because of its fuss-free nature. It comes with tubeless tyres, combi-brake system, relaxed engine and consistent fuel efficiency. However, possibly the only big grouse with Activa is that it (110 cc variant) doesn’t get telescopic shock absorbers. With the 125 cc variant getting them as standard, we hope and urge Honda to offer them on the 110cc variant in its next upgrade!