Honda Motorcycles and Scooters India (HMSI) said that they are targeting to sell 30,000 of its newly launched 250cc bike – Honda CBR 250R in India in the first year. 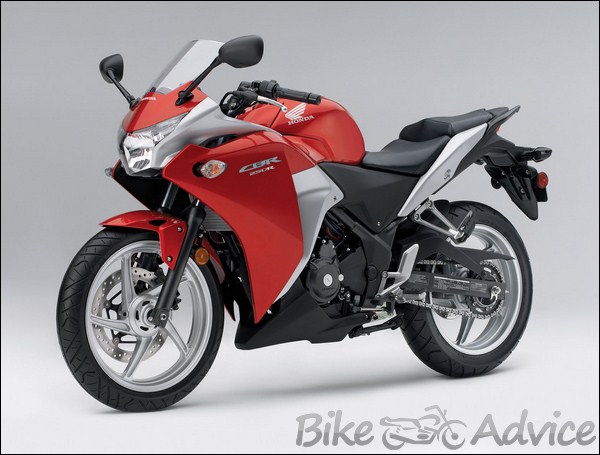 The target is pretty realistic in terms of its figures owing to the fact that that CBR 250R is exclusively designed to cater the needs of Indian and Thailand’s enthusiastic bikers. Also, the Honda CBR 250R is the first 250cc bike to feature a Combined Anti-Lock Braking System (C-ABS).

The problem of high waiting period for Honda’s Bikes and Scooters will likely be over in another eight months time. HMSI is likely to launch the second phase of its second facility at Tapukara in Rajasthan by the March of next year – 2012. The first phase of this facility will commence its operations from next month onwards. This phase is capable of producing 6 lakh units annually. Form this figure of 6 lakh, it will double up to 12 lakh after the opening of its second facility.

The plant which operates presently is the one in Manesar in Haryana which is capable of producing 16 lakh units a year. So, it becomes pretty obvious that when the production goes up from 16 lakh units to 22 lakh and then to 28 lakh by the March 2012, there would be a drastic reduction in waiting period of all its products.

“We sell on an average 55,000 Activa scooters a month, and the current waiting period for the scooter is over three months,” said Mr Naresh Kumar Rattan, Operating Head — Sales and Marketing, Honda Motorcycles.