According to Business Standard news India’s largest scooter manufacturing company HMSI (Honda Motor & Scooters India Ltd.) has now decided to set it’s third plant at Narsapuram in Karnataka. Although The company has not disclosed the amount of investment in this plant, it is expected be around Rs.1,000 crore.  Earlier it was reported that the company was planning to set up it’s third plant in Andhra Pardesh in two phases with investment of Rs.500 crore in each phase, but it seems that the company has now decided to set up the plant in Karnataka. The Narsapuram plant will produce mass-market 100 cc bikes, which contribute about half of the Indian motorcycle market. 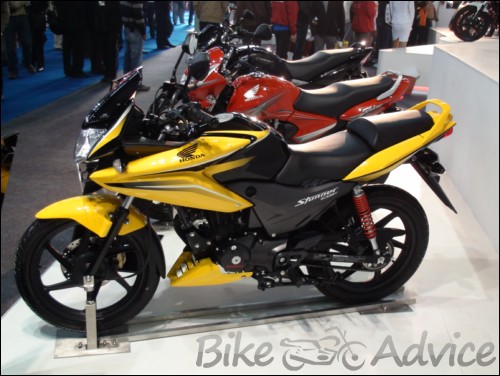 The second phase of Tapukara plant is scheduled to complete by March 2012 which will increase plant capacity to 1.2 million a year. HMSI’s installed capacity will reach to 4 million a year with the third plant expansion by 2013. Previously the company said that it aims to sell 4 million units a year by 2014 and this expansion plan is the part of same strategy.

“To realise Honda’s vision to provide good products with speed and affordability, the third plant will be built in the Bangalore area which will enable HMSI to more efficiently serve the vast motorcycle market of India together with the first and second plants in northern India. It is scheduled to become operational in the first half of 2013” the company said in a statement.

We chose Karnataka since South India is a very important market for us and we need to be close to it. There is also access to the ports in case we want to export,” a company official said in statement

It is to be noted that after break up with Munjal led Hero Honda, Honda Motors & Scooters India ltd has speed up its capacity expansion plan. Currently with second  plant  HMSI will have 2.2 million units a year capacity for the financial year 2011-12 which is still very behind compared to its near rival Bajaj Auto’s 5 million a year and  market leader Hero Honda’s 6.1 million a year installed capacity. Beside this India is second largest  two wheeler market after  China with annual sales of 12 million unit each year. It is going to expand at Compounded annual growth of 15% for next five year.