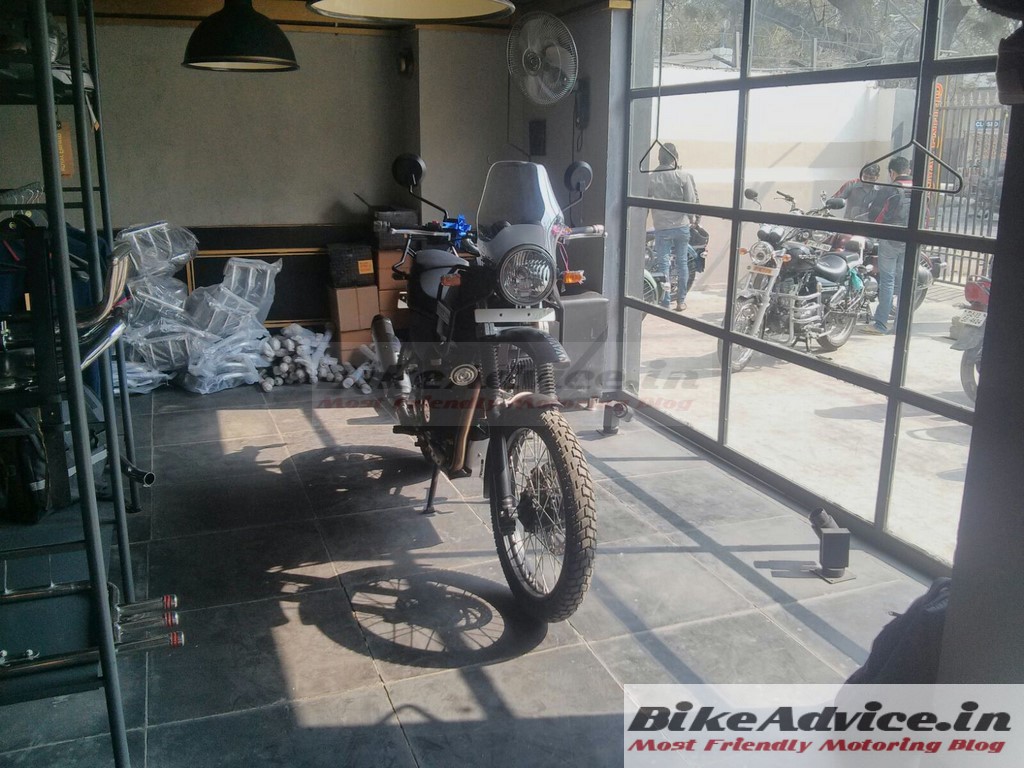 One day before the Auto Expo, Royal Enfield unveiled the Himalayan and announced that it will be launched along with its official price announcement next month in March. And it appears that they have already started despatching the motorcycle to dealerships. One of our long time reader and avid RE fan Akshay Sharma recently saw this bike at a dealership in the National Capital Region. He even managed to get a small video snippet of the bike revving upto 6000 rpm (appended at the end). 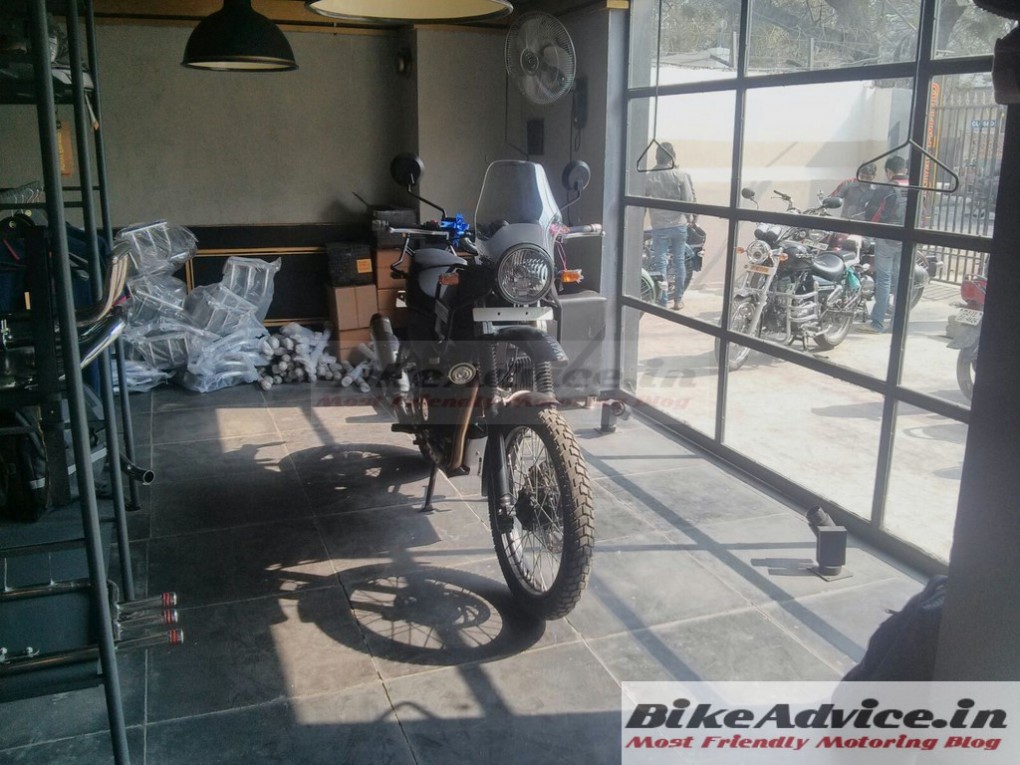 The video shows that the bike revs freely to 6,500 (on one of the best instrument clusters we have seen) which is what its redline is. From what Akshay told us, Himalayan feels way lighter than existing Royal Enfield products (despite the fact that it weighs 182 kg). And the folks in the video exclaimed that the motorcycle does have the thumpp but it is new-age and we agree to that. Its not your everyday Royal Enfield bass instead a note from a more modern engine which is almost as good to hear.

Himalayan gets 21 inch wheels at the front and despite it being a part off-roader and an adventure tourer RE has managed to keep that saddle height at a low 800 mm keeping the average Indian riders’ heights in mind. Here is the video shot at some dealership..

You can also check out an overview of Himalayan along with its exhaust note in this video we did at its unveiling..

If you do not like these kind of bikes, you may or may not like the Himalayan but considering that it is the only purpose-built mid-size adventure tourer we have, kind of, fallen in love with it. Obviously a lot will depend on how Royal Enfield has engineered it and the way it rides and we should come to know about it really soon. Till then stay tuned and do let us know how do you find the exhaust note and the overall motorcycle.