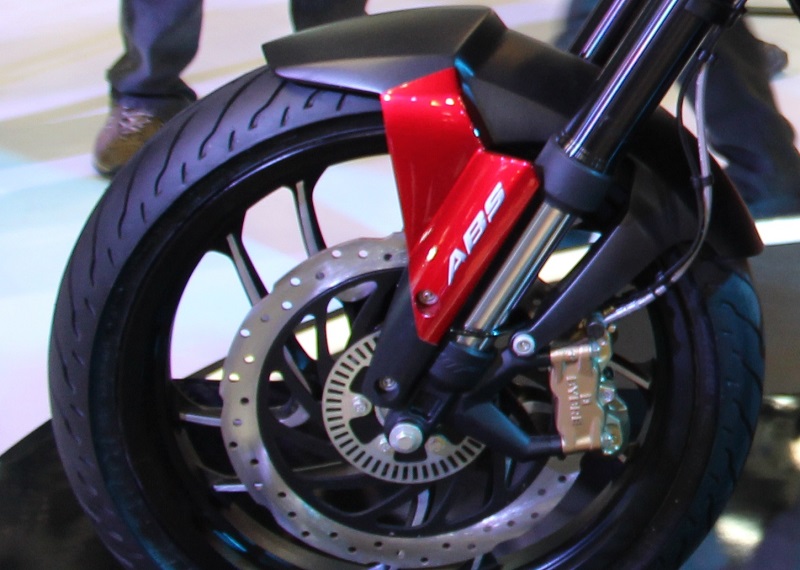 Royal Enfield has a long history of sticking to age old technology, some of which is even obsolete in its original parent country. However, ever since the launch of the Continental GT, the company has started adopting modern technology keeping the original retro-essence in tact.

With an aim to go big on the global front, the company has made some serious plans and has already confirmed that they are working on two new platforms which will spawn various models. Apart from this, the word is that the Eicher owned company might soon fit their bikes with Anti-lock Braking System (ABS). In fact, a report at Economic Times reveals that there is a possibility that the company may offer ABS in two of its upcoming models. 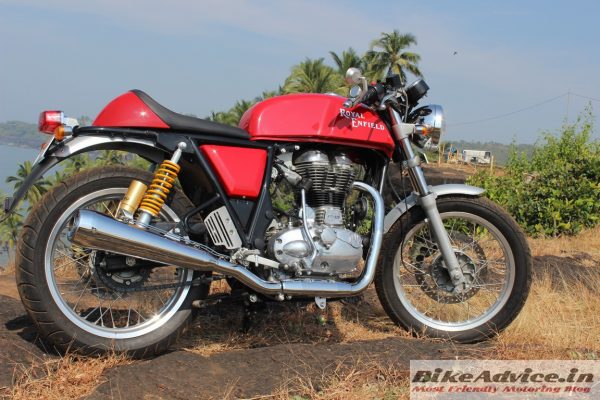 Now Royal Enfield’s next model is expected to be the Himalayan which is essentially an adventure tourer and has been spotted on test a few times. It will be launched early next year and will be the vantage point for more modern future launches.

Also Read: COBRA by Dochaki; Journey of Thunderbird 350 to a Scrambler!

We have all wished that Royal Enfields, along with being timeless classic retro machines, gain on technological front and become safer and reliable. Plonking of safety features such as ABS will surely be a step in the right direction.