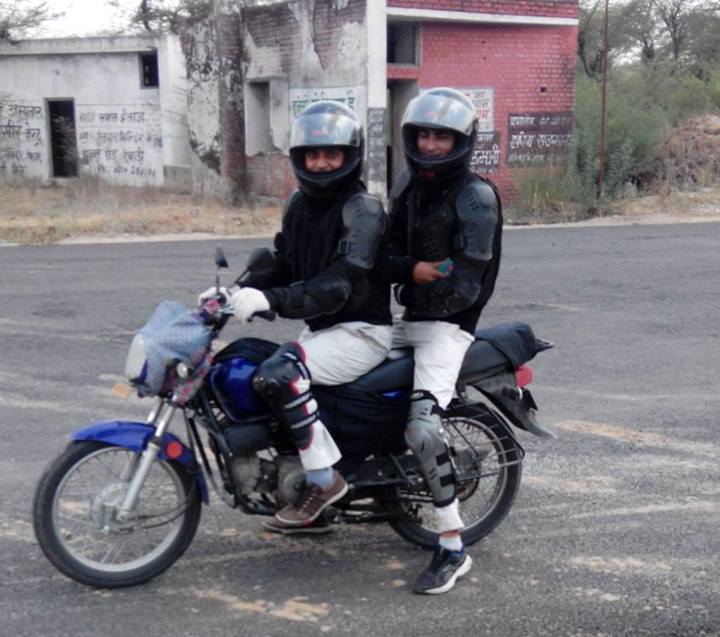 If Honda is at it, Hero is at it too! It so seems like an aggressive rumble between two erstwhile friends who have become fiercest of enemies, obviously on the business front! 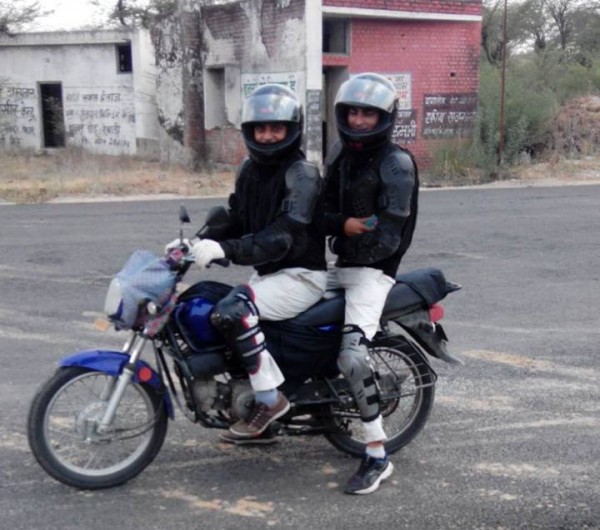 One of our reader Arun Sharma has snapped a New Hero motorcycle testing on NH8 Daruhera area. Upon close inspection, this appears to be a different mule of the same 100cc entry level motorcycle which has been spied barely a few days back.

From what we see, this Dawn based motorcycle could well go onto become Hero’s cheapest offering yet at price points under Rs 38,000!

What’s New in these Spyshots?

The earlier spyshots had most of the motorcycle covered and was loaded with some heavy container at the pillion seat. This new mule is less covered and does reveal newer bits about the upcoming motorcycle. 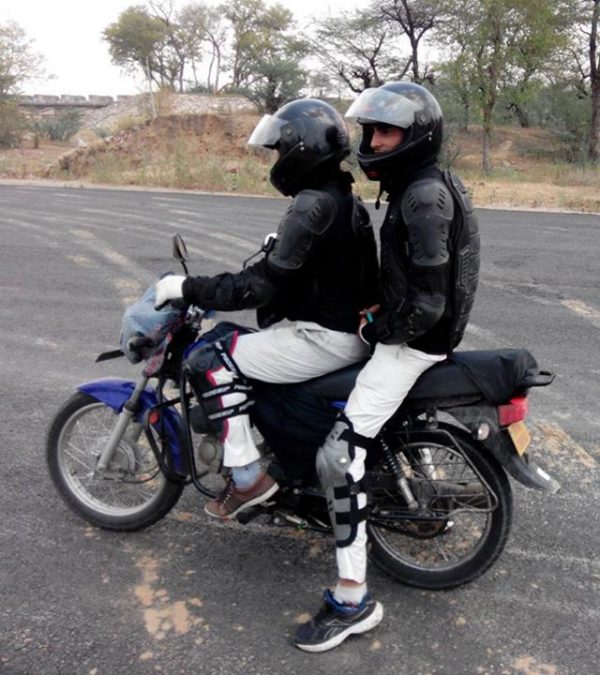 Its clear that this motorcycle is being targeted at rural crowd which needs a mode to ferry more luggage from one place to other. The extra long seat, which can accommodate a third passenger, is provided which will unofficially be a boon for entry level customers.

The rear mudguard, tail lamp and everything else shouts commuter which it is being developed as. With this new model, Hero would be expecting some more thousand additions to its already insane selling tally. We do not have any clue about its launch at this point, but anything around or before the festive season is a possibility!