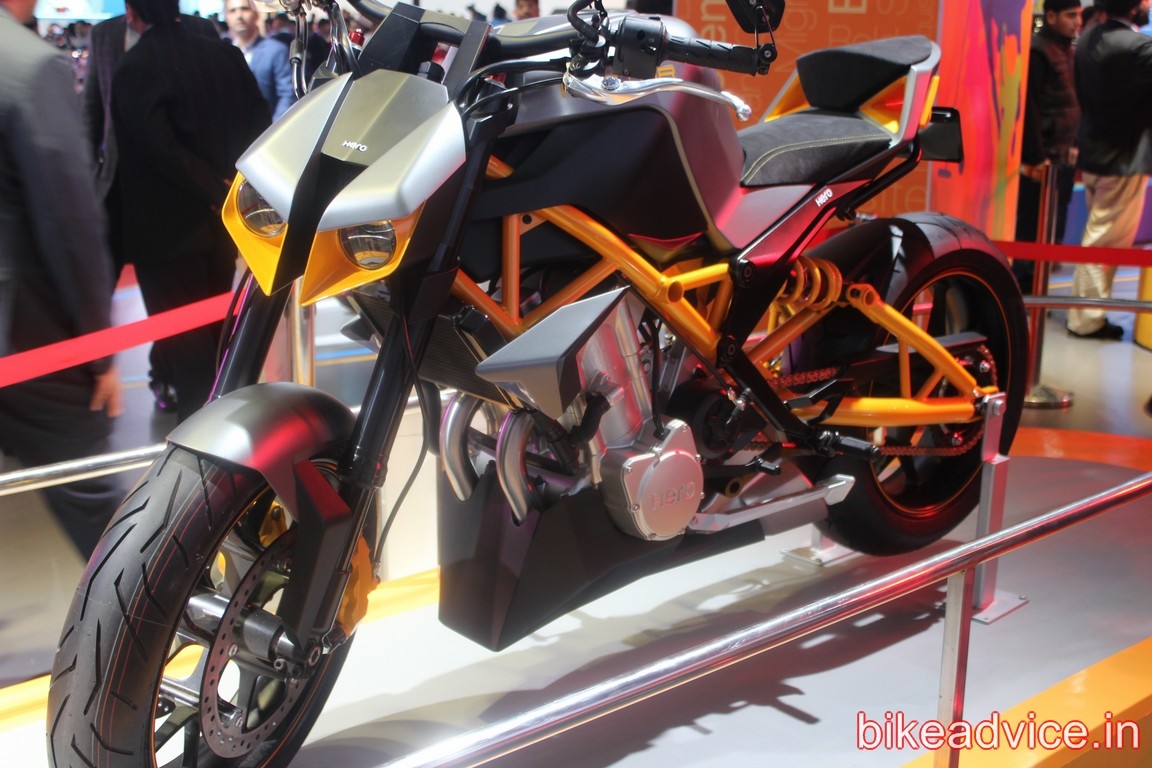 Last month Hero MotoCorp sold more than 5.5 lakh two-wheelers and the month-end sales report for September shows that the manufacturer has broken that record too by selling more than six lakh two wheelers this month! Of course, this was the not the first time that the company had crossed the six-lakh mark – Hero had sold 6.25 lakh units in October last year (the milestone most likely to be bettered next month) and 6.02 lakh units in May this year.

The press release also states that since the ‘despatches’ will continue till midnight of today, the final figure will be much higher for the month. Still, the current number itself means a growth of more than 30 per cent over September 2013 wherein the company had managed to sell 468,670 two-wheelers. 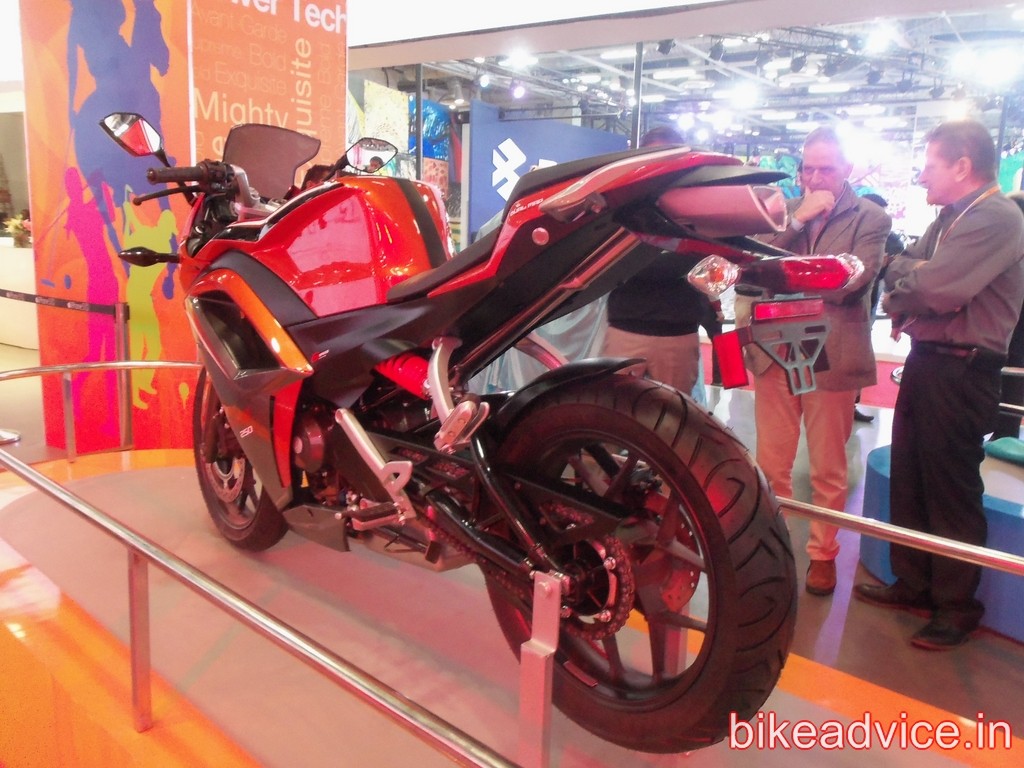 The festive season brings a terrific spike in sales and Hero claims that it sold 1.7 lakh units in the first six days (25-30 September 2014) of Navratri registering a growth of more than 15 per cent over the corresponding period last year. 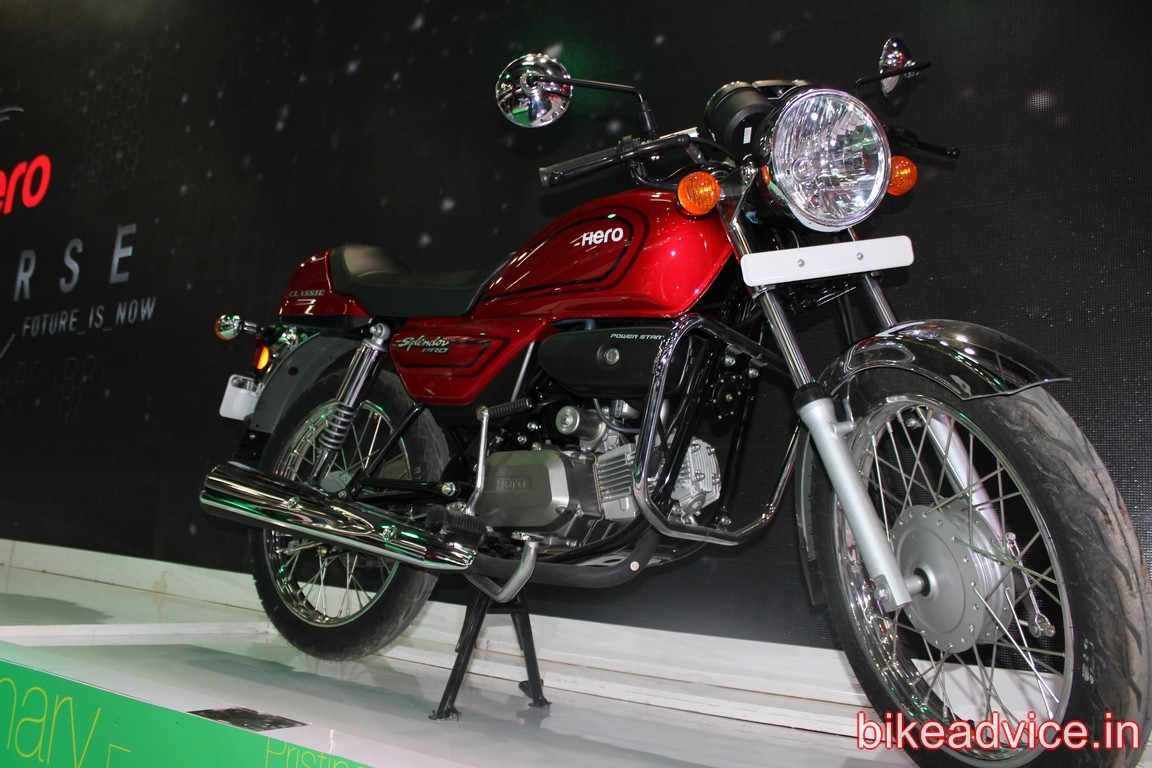 Out of the 10 new product launches announced by Pawal Munjal recently, two have already been launched – the Passion Pro TR and Splendor Pro Classic. So there are eight more to go and while most of those would be cosmetically updated and differently-styled variants of existing models, we do hope that at least one of those is either the HX 250 R sportbike or the naked streetfighter, the Hastur. 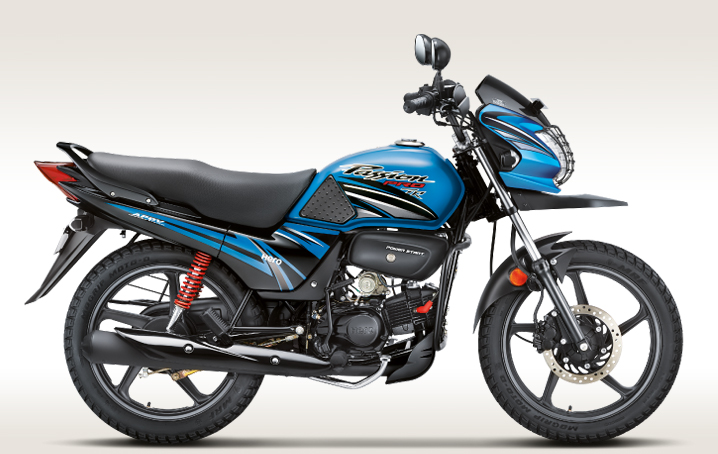 Hero would certainly be launching the Xtreme Sports before Diwali and the company also has a 150 cc scooter in the pipeline that looks like a maxi-scooter. More all-new products might help the Indian two-wheeler major to break all the previous sales records this time!