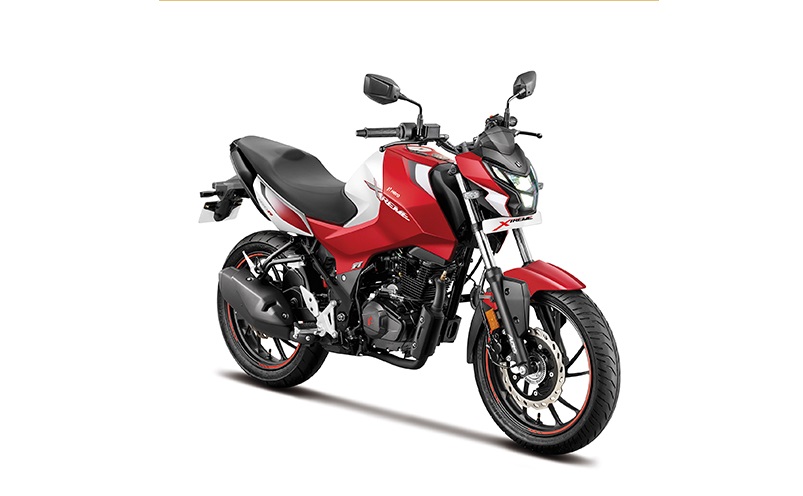 Retail Hero sales March 2021 data shared by FADA reflects a major drop in volumes for the maker. The maker has reported 72% growth in dispatch numbers…

FADA (Federation of Automobile Dealers Associations) has shared its monthly retail sales data. And unlike the terrific dispatch numbers you were seeing (because of lower bases last March due to COVID led lockdown), actual registration numbers are significantly lower than before.

Hero MotoCorp, India’s largest manufacturer and seller of two-wheelers, suffered a big blow in the month of March 2021. Its retail sales fell almost 50 percent in the last month of financial year 2021. Here is how it stands…

No other maker in the top seven has suffered such a big loss. The reason for this massive a fall is not known.

On the other hand, Hero dispatched 5,76,957 units of 2-wheelers from its factories, signaling a growth of whopping 72 percent (March 2020 dispatch sales – 3,34,647 units). This tells us the stark contrast between the monthly sales numbers shared by manufacturers and actual vehicle registrations.

Note – This vehicle registration data signify the actual number of vehicles that were sold (and registered with RTOs and is a more reliable number than the monthly dispatch data that companies share. This has been collated in collaboration with Ministry of Road Transport & Highways and reflects numbers from 1277 RTOs (out of 1482 in the country). It excludes data from AP, LD, TS and MP as these states are not on Vahan 4 still.