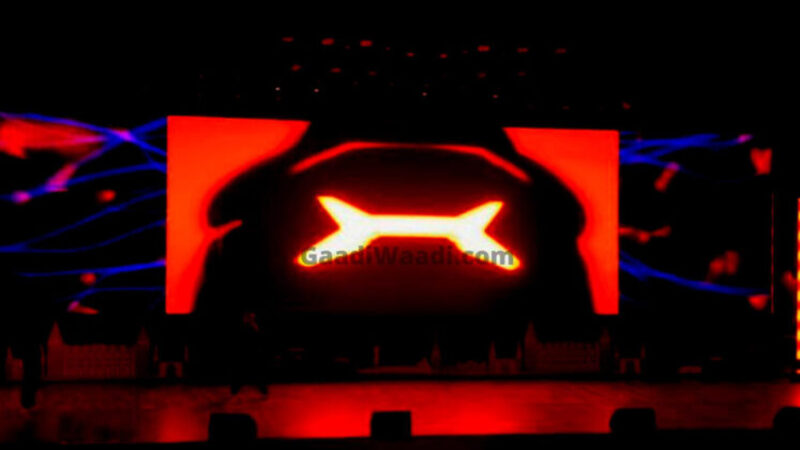 New Hero Maestro Xoom leak tells us that it will be equipped with latest tech to take on the new feature-rich scoots from rivals..

So, for the past many weeks, Hero MotoCorp have been keeping themselves busy by updating the lineup of their various offerings with new variants boasting some segment-leading features.

And on the same lines, some images have been leaked that reveal their next product. These pics of a new Maestro scooter come from some secret Hero’s dealer meet held last week.

However, at a secret event exclusively held for their dealers, Hero MotoCorp have introduced a new variant of Maestro which will be called – Hero Maestro Xoom 110.

According to the online portal that has shared some exclusive images, the new scooter will be a teched-out variant of the Maestro scooter on sale and might get a design overhaul as well.

Also read – Are You Ready For New REs?? Himalayan 450 & Super Meteor/Thunderbird 650 On Final Stages Of Testing

The Maestro Xoom will be offered on the 110 cc platform and will slot itself at the top of the range. The most prominent change will be the front design of the scooter, that comprises an ‘X-shaped’ LED headlamp design. Another change will be that instead of having apron-mounted turn indicators, the new Xoom 110 will have indicators mounted on the handlebars placed way above the headlights.

Moving along the body, it is indicated that the new Maestro Xoom will have a new design language which will be sharper and more aggressive than the existing Maestro scooters. The wheels offered on the new scooter will be bigger 12” alloy units instead of the existing 10 “ ones.

The new Xoom 110 will be equipped with a new full-digital instrument cluster capable of Bluetooth connectivity and will also boast a new ‘X-shaped’ tail-lamp similar to the headlamp.

Coming to the heart of the new scooter, the Maestro Xoom is expected to be powered by the same 110.9 cc, single-cylinder, fuel-injected engine equipped with the company’s patented i3S start-stop technology. This engine currently churns 8 HP at 7500 RPM and 8.75 Nm of torque at 5,500 RPM paired with an automatic CVT (Continuously Variable Transmission) system.

Finally, the new Hero Maestro Xoom 110 is expected to hit the showrooms as soon as the next month (October 2022) which will be the peak of the festive season.