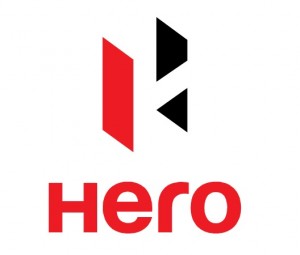 The new capacity expansion will take place at company’s existing three plants. Previously the company wanted to set up a fourth plant for capacity expansion but it seems that the fourth plant will be commissioned by the second half of 2012-13 with investment of around Rs. 500 crore and 1.5 million units annual capacity over a phased manner. Presently the company has installed capacity of 6.15 million units across its three plants.

Mr Ravi Sud, CFO, Hero MotoCorp said “We’re working on de-bottlenecking and expanding our plants, they will work on three shifts from next year. After a couple of quarters we may have 7 million plus capacity. We’re producing 8,000 a day at Haridwar – the plan is to take this to 9,500 a day over the next 6 months.  The fourth plant is expected to be commissioned by the third quarter or the beginning of the fourth quarter of next fiscal,” he added. With the new plant plans pushed back, the capital expenditure target for 2011-12 has been reduced to Rs 600 crore from Rs 900 crore.

“Our view is that the slowdown in auto sales, because of a global impact, will get resolved over the next few months. Two wheelers have been less impacted and rural is compensating the dip in urban sales – from 38 per cent in 2009, rural is now more than 46 per cent of our sales. commodities prices, which are now stabilising, are expected to come down over the next few months on a drop in demand from the US and Europe” He added.

It seems that Hero Motocorp. is very bullish on achieving its 10 million sales target within next 5 year. It has also shortlisted some potential partners for possible assembly and distribution for international markets which includes Latin America, Africa and South East Asia. The company is working hard on preparing strategy for its export market.