It’s been really a long time since we came up with a news post on Hero MotoCorp and finally we have a new that is worth posting now. I’d already posted that Hero MotoCorp planning to step into International markets as part of its expansion strategy. 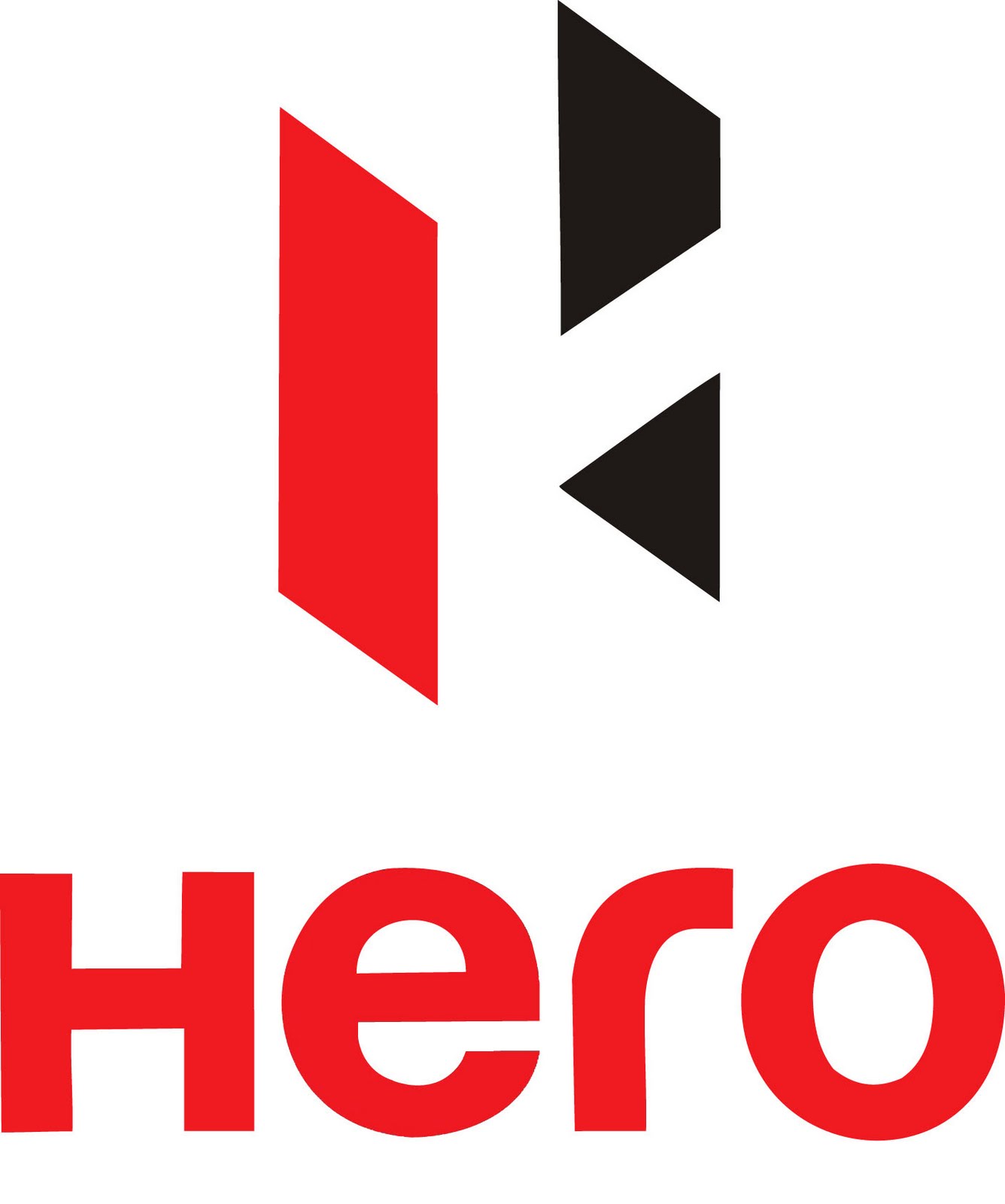 Hero MotoCorp has now officially confirmed that it has now commenced operations in International markets in the Latin America and in a few of the African markets. This is done with the intention of attaining a sales figure of one million units from international business over the period of next  five years.

The world’s largest two wheeler manufacturer has already got into the business by dispatching the first set of bikes to most of these markets. Commenting on this, Mr. Pawan Munjal, Managing Director & Chief Executive Officer, Hero MotoCorp Ltd., said “We have started dispatches to our new international markets in Central and Latin America and Africa. Our first consignments of two-wheelers have already been shipped to Peru in Latin America, El Salvador, Guatemala and Honduras in Central America and to Burkina Faso and Ivory Coast in Africa. We shall also be dispatching the first lot of our two-wheelers to Kenya later this month.”

Products ranging between 100 and 125cc are exclusively chosen for sales in these regions owing to the demand of basic commuter bikes in these countries. Sales would be through an exclusive dealer network on which the company had already worked on and they are all now set.  Retail sales would begin from the first quarter of the current fiscal.

Hero MotoCorp is also working on a few launches for the Indian market in order to compete with its competitors who are getting to grow as fierce battlers. Commenting on the sales performance, Mr. Anil Dua, Senior Vice-President (Marketing & Sales), Hero MotoCorp Ltd said, “Indian auto industry faced acute slowdown in FY’13. It continues to reel under the adversities of persistent inflation, firm interest rates, rising fuel prices and negative consumer sentiment. All these factors have adversely impacted the growth of the industry and our sales volumes. Going forward, we have planned new launches, new campaigns, capacity addition and network expansion to boost the sentiment of the domestic industry and accelerate growth. In the new financial year, we will also commence our international operations in several new markets to work towards our global vision.”

According to a recent press release, ‘Hero MotoCorp has earmarked Rs. 1100 crore as capital expenditure for FY’14. It includes an investment of about Rs 600 crore on company’s upcoming 4th plant and global parts centre at Neemrana, and Rs 100 – 150 crore on a state-of-the-art integrated R&D centre at Kukas.’

This giant step of stepping into export markets are performed keeping in mind Hero MotoCorp’s vision of reaching a total of 10 million unit volumes in a few years’ time, and garnering a million units – 10 per cent of that – from international business. To meet this ambitious objective, the company has already short – listed as many as 30 countries across the regions of Latin America, Central America, Africa and of course South East Asia.

Colombia is the only country in Latin America where Hero MotoCorp currently exports to. The other international markets where Hero two-wheelers are sold include Sri Lanka, Bangladesh and Nepal.