Recently there was news that Investindustrial which is owner of Ducati considering divesting its entire stake in Ducati. There was also news that M&M, BMW or Volkswagen may buy the same. But now a new name Hero Motocorp is added to the list of potential buyer. According to news reported by Bloomberg, Hero Motocorp is in talks with bankers about buying Ducati Motor Holding Spa. Hero Motocorp is interested in Ducati as it wants to set up its own R&D and it wants to expand its global footprint. 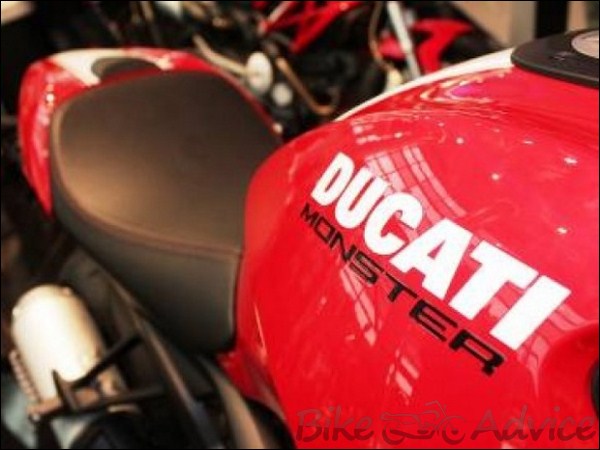 Pawan Kant Munjal, the managing director of Hero MotoCorp, said “Lots of people have been coming to us with Ducati: Not one banker but many bankers. We’re talking to a lot of people. Not just Ducati, whoever comes to us, we talk to them. We’ve been seen as a utility-bike maker, fuel-efficient bikes, and somebody who’s at the lower level of the market, who’s more small-town and rural-market focused. So our ambition is to become one of the biggest global two- wheeler players and to do that, you cannot only be in one small segment.”

It is to be noted that Hero Motocorp aims to export million units annually by 2015. After ending its Joint Venture with Honda Motor Corporaiton of Japan last year, Hero Motocorp is now scouting for new technology partner. Recently it has tied up with Eric Buell Racing and also intends to buy minority stake in the company.  It seems that we will see more and more acquisition from Hero Motocorp. in upcoming days.