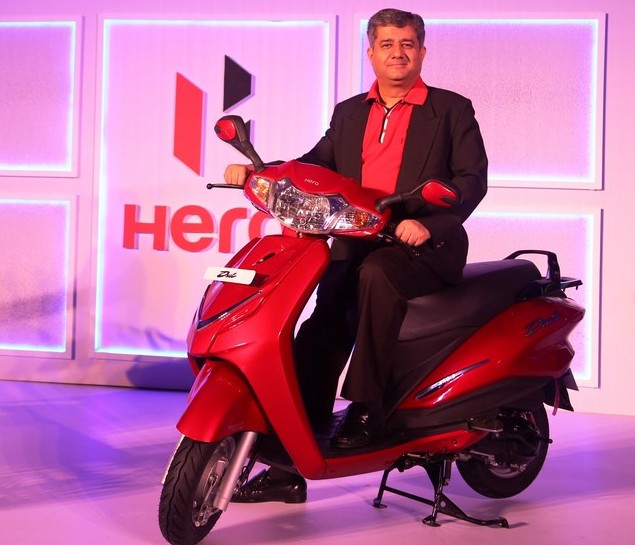 After a grand unveiling last month, Hero MotoCorp has finally launched their new automatic scooter in India, the Duet. Priced slightly lower than the Maestro Edge, the Duet starts at Rs 48,400 ex-showroom in Bangalore. It also gets the newly developed 110 cc non-Honda engine, making it the second offering in the lineup.

The air cooled, single cylinder 110 cc OHC mill produces 8.31 bhp of maximum power at 8,000 rpm and 8.3 Nm of peak torque at 6,500 rpm and has a rated fuel efficiency of 63.8 kmpl. It also gets a throttle position sensor to provide optimum power delivery as per the requirement. 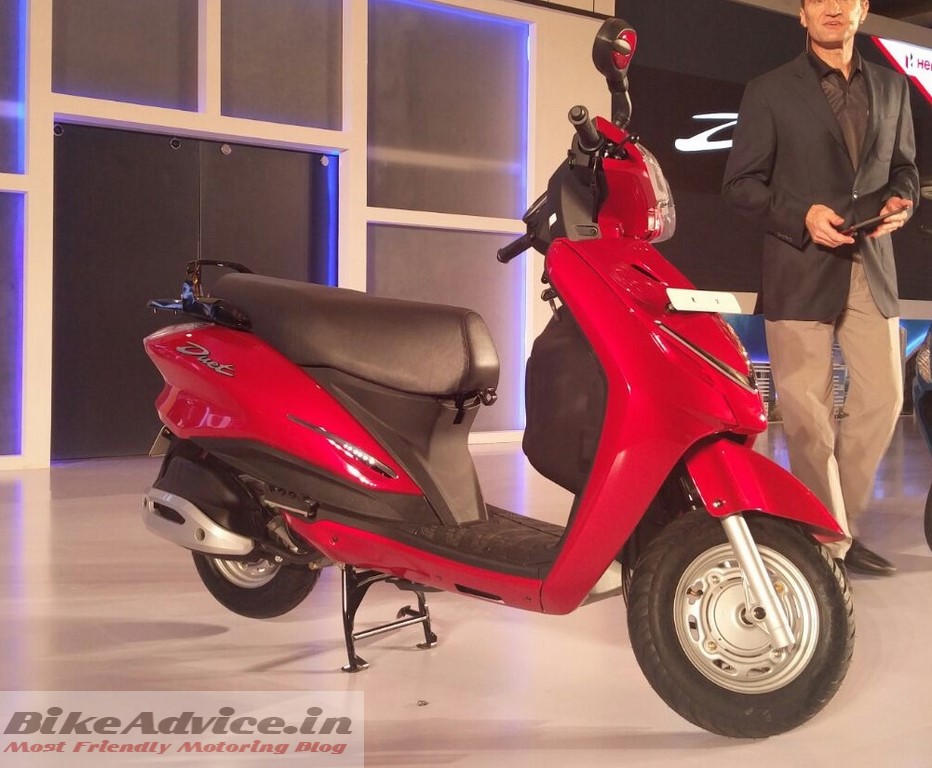 The under seat storage also gets a handy boot light which will help in operating the storage in dark. Duet weighs 116 kg and is 6 kg heavier than Maestro Edge.

The Duet will be available in the following colour options: 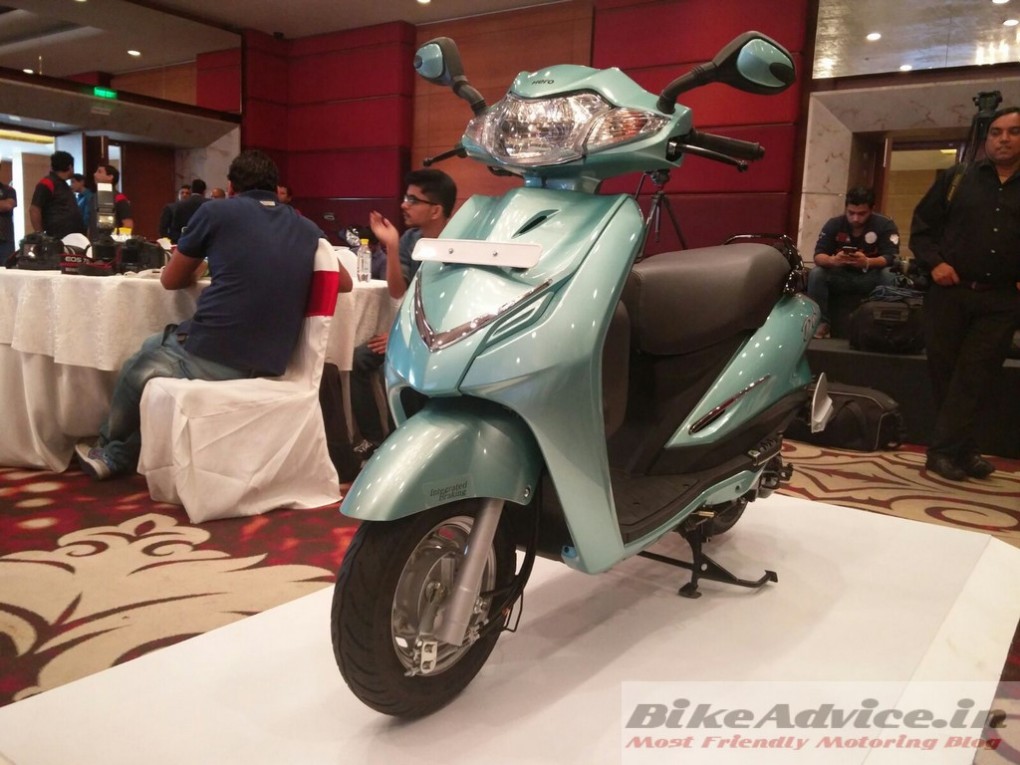 It appears that the scooter has been made available for the southern markets as of now and will reach the remaining part of the country in some days or weeks.

With the automatic scooter segment being led by their key competitor Honda by a massive margin, Hero hopes that the new duo of Maestro Edge and Duet will help them inch closer.