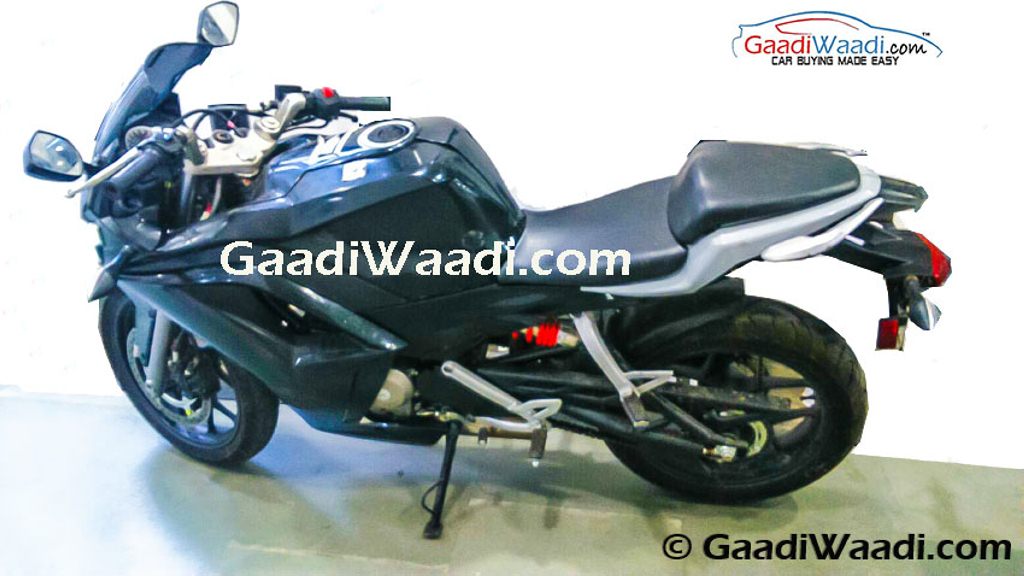 First ever spyshots of HX250R surface. Suggests Hero has moved on after EBR. Our report….

This is what a lot of you wanted to see, aint’t it? First ever spyshots of HX250R, claimed from India have surfaced at Gaadiwaadi.com and these are clear hints that work has begun, post EBR, the major technology-givers for this much awaited quarter liter motorcycle!

We see a new grey-silver colored HX250R in these pics without any logos and a design very very close to the motorcycle Hero displayed at and before the Auto Expo 2014. The motorcycle carries the same raised fuel tank, clip-ons, Pirelli Sports Demon tyres and this mule also sports ABS, at least upfront. 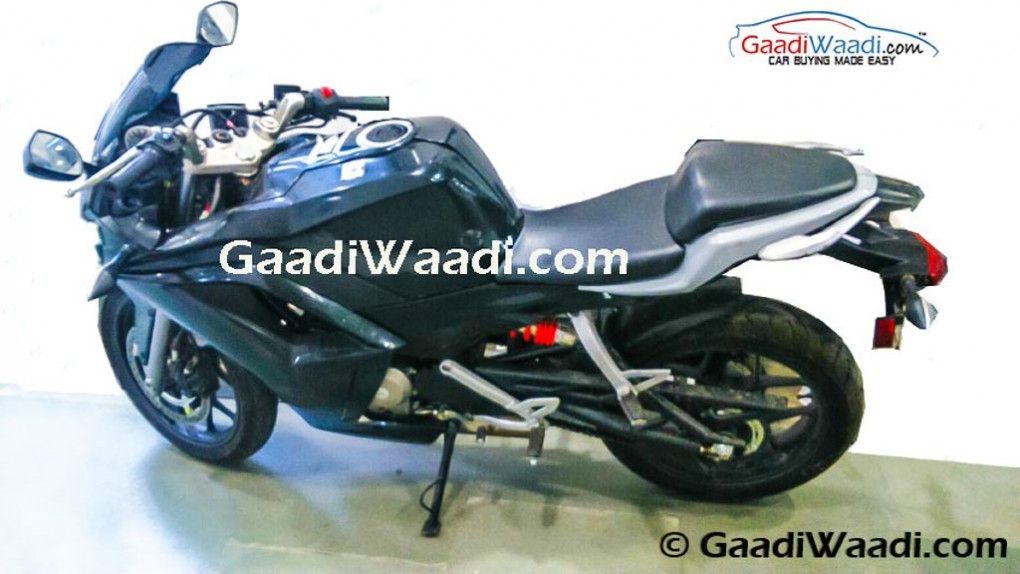 The rider’s seat may have a low saddle height and there is a red colored engine kill switch on this bike. The other pic showcases a bike with a lot of dust and the instrument console, which is NOT properly visible because of flash.

According to the officially announced figures, HX250R is all set to produce a segment-best power output of 31 bhp from its all-new 249cc liquid cooled single cylinder DOHC engine. Hero also has officially claimed that HX250R will take only 2.7 seconds for the zero to sixty kmph sprint. 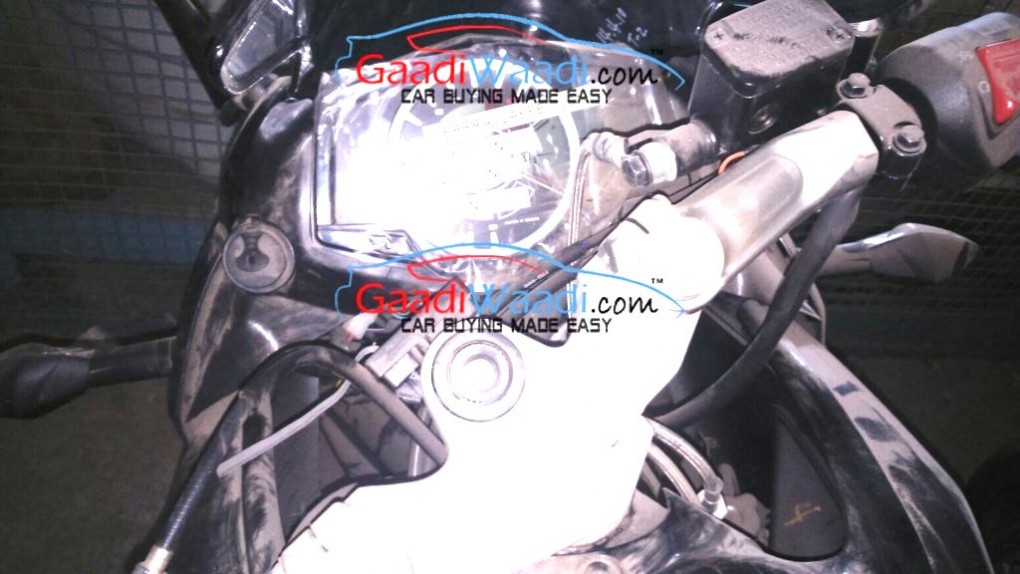 It comes with a 6-speed gearbox and weighs only 139 kgs imparting it a fantastic power to weight ratio. HX250R gets a ground clearance of 145 mm and has a tank capacity of 12.9 liters. The only disappointment on the specs front are those 35 watt headlamps. We wish the production version gets 55 watt bulbs.

Hero is expected to price HX250R, their new flagship, at around Rs 1.5 Lakhs ex-showroom and since the spy pics are out, let us hope for a launch sometime towards the end of this year or early next year.