It was 12.10 Sunday morning, when my friend Varaprasad called me and said that we are leaving for an on road trip to OOTY via gopal swami betta. I could not even open my eyes and before I could understand what he told, he had already disconnected the call. I barely saw my alarm and It was ticking 12.15, I walked out of my bed had a glass of water and confirmed with him. At 1.30 in the morning every one assembled in front my home and set to roll, and with a hi-five we started. 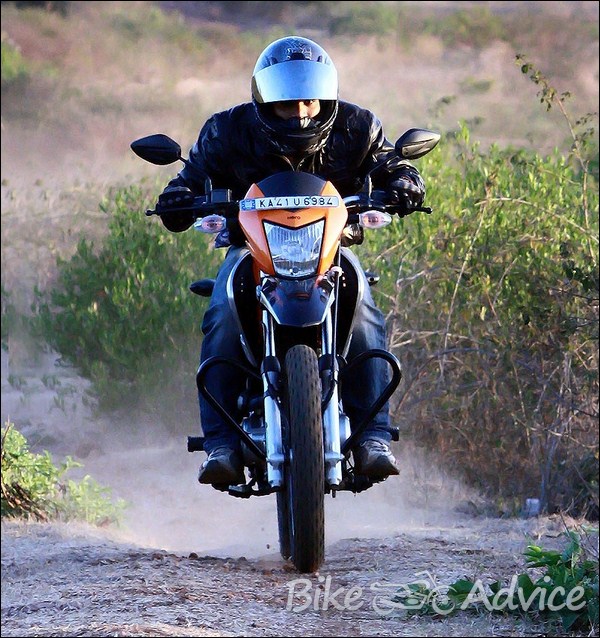 In brief my self Vikas (proud owner of IMPULSE), the team we started included Varaprasad and Sharath on Pulsar 220(Grey, beautiful Color which we normally won’t get it now), Hezlin on FZ-S, Arun and my roommate Chetan on RTR 180. Being a bike enthusiast, I never wanted to own a common commuter, I needed something extra, something outperforming. 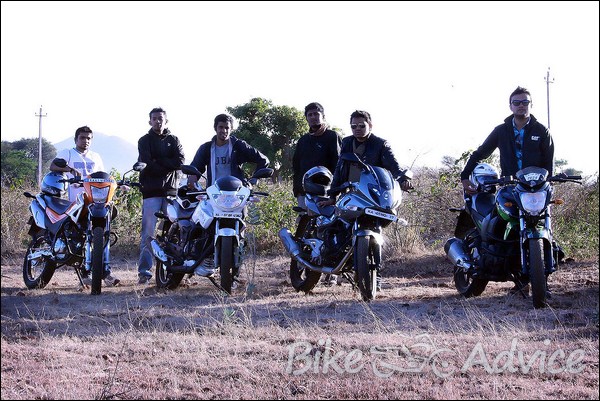 In the mean time I was taking a lead with my HID focus as it would disturb the others in their mirrors. Engine had already started roaring with the proper pulse with the K&N air intake and was easily attaining the speed of 103KM/H on an average. In the mean time we had reached maddur coffee day and already gulped in enough amount of beverage that was enough to keep us alive for couple of hours. We started rolling again… 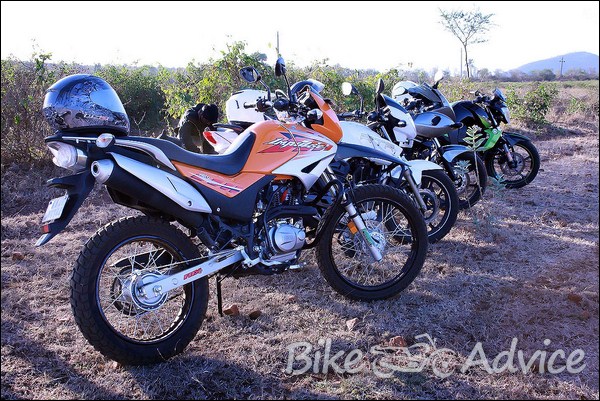 As soon as I started getting the pay checks I had a great desire to own the little monster YAMAHA RX100. I got one and felt like contented warrior. It was my ride for next 2 years and my desire to own the old SUZUKI FIERO was at its peak. 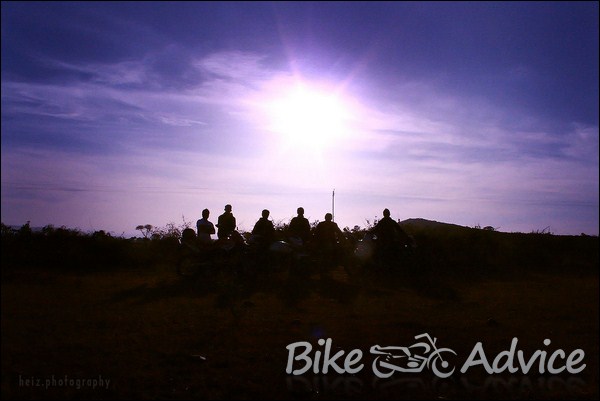 Luckiely I got a 2002 April model SUZUKI FIERO shiny red barely used bike, I grasped it immediately and that was my sole partner till last November. My self being used by the two legendry bikes I had to choose My next partner like wise that could always give me a kick ass start. We had reached Mysore when my digital Speedo was clocking 4.30am, we had to take a break, refuel for our next high speed stretch of 60km to GUNDELPET, We found the fuel station, did the necessary activities and started rolling again… 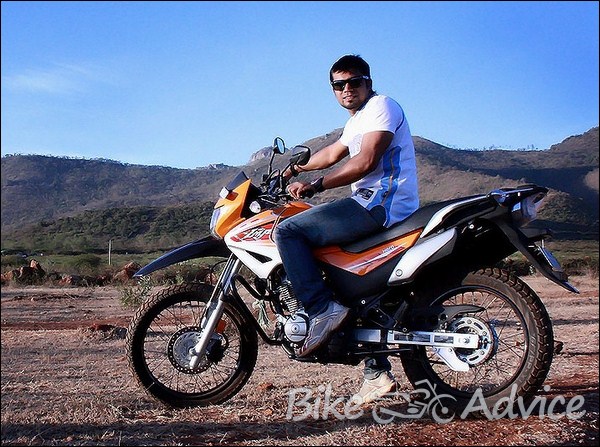 Exactly 55 days after I got my bike Duke 200 was launched and I had my jaw drop down after seeing the monster and its specs. It took nearly a day to come to my senses. I have not words to explain the scenario. With all the features I could have earned an Extra 50cc and more over another extra 11bhp, which I really feel that It lacks in my ride. But still I had one point to cheer that I had saved almost my 50K which I can use it for my next dream bike. 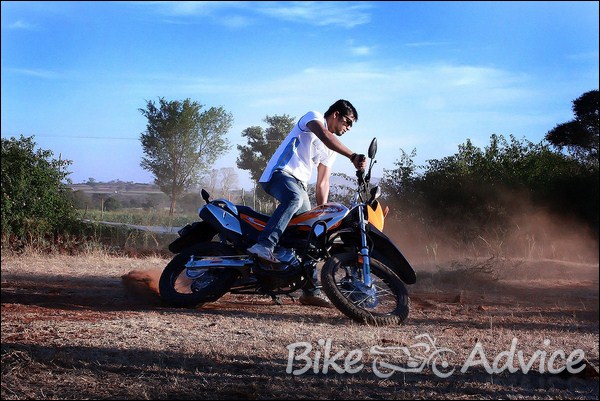 In the similar fashion I took the lead and we were zooming in the range from 99kmph to 112kmph in a narrow stretch for next 60km, it was the ride I was dreaming off and it had made my day. I was very happy that my bike was stable and responding appropriately at high speeds though it not meant for the same. Kudos to its response, and I was able to touch the top speed of 122kmph and at last we had reached GUNDELPET.

If you ask me I would provide total 5 stars for Hero Impulse to the suspensions and damping both front and rear it’s unbeatable. Roads from GUNDELPET to GOPAL SWAMY BETTA are a total off-road kind. No other bikes can ride more than a speed of 45kmph to 50kmph.I was just sailing over it like a surfer at a speed of 85+kmph, and no once could even compete me in that road. 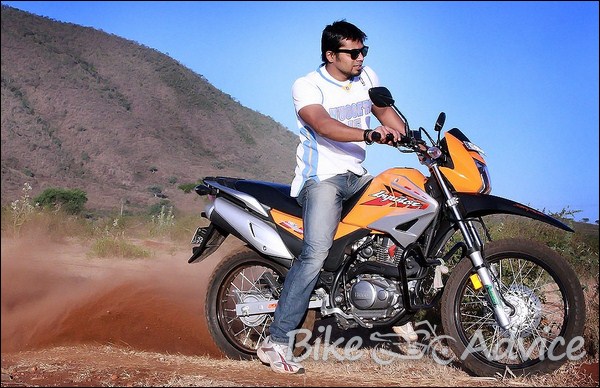 All you have to do is hold the handle bar tight, pressure your legs, lift your butt and roll on. The best part is you can even shift gears and apply brakes with your butt up.

We reached OOTY at 11am via bandipur and that part of my ride was breath taking and the hair pin curves was joy… We had to rest there. And after a while were seen racing back towards Bangalore. We reached here by 5.00pm in the eve and my Speedo was clocking 565 km in a continuous stretch of 14 hours. At last we had done it. 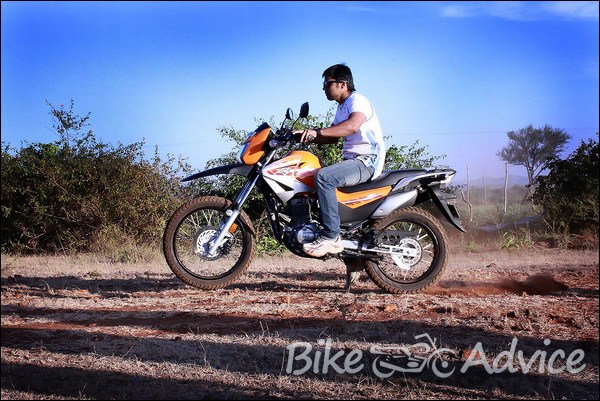 And that was the first ride in my brand new bike Hero Impulse. 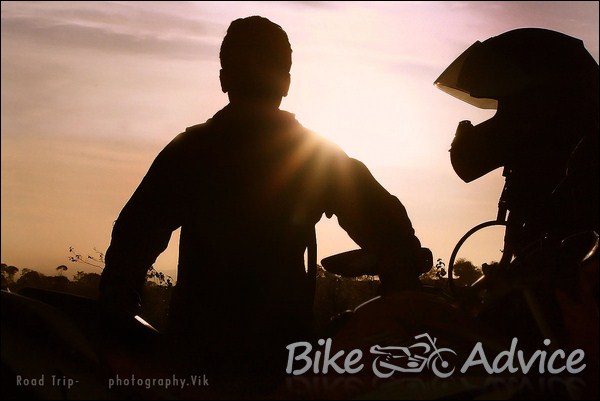 Hope you liked my review and photos. Leave your comments.