Hero Ignitor is the latest 125cc bike from Hero Motocorp, a world leader in the manufacture of two-wheelers. After Hero Honda started operating separately as Hero Motocorp, it looks like the Hero bikes are all set to take on the Honda’s. 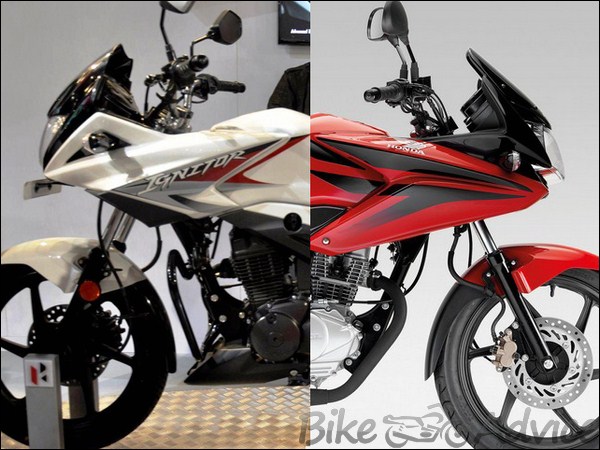 The sporty and stylish Honda Stunner is Honda’s reply to the Ignitor. Though the bikes appear similar in terms of appearance and overall performance, there are some differences between them too. 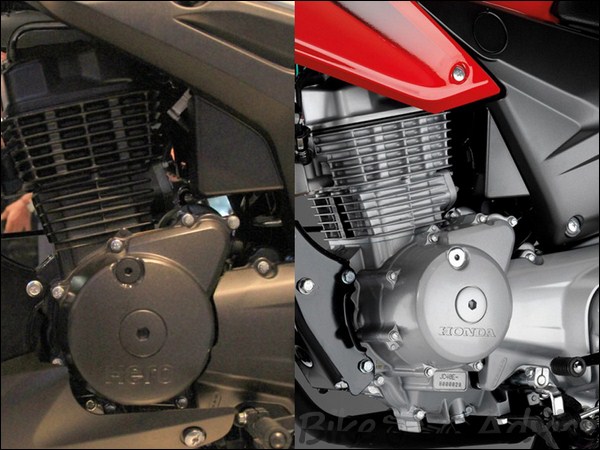 The Hero Ignitor uses paper type air filer which is the same as in Hunk and CBZ Extreme, while the Stunner uses the viscous type. The basic difference between the two types of filters lies in terms of maintenance. The viscous filters provide a more hassle free ride and require less maintenance in comparison with the paper type filters of the Hero Motocorp. 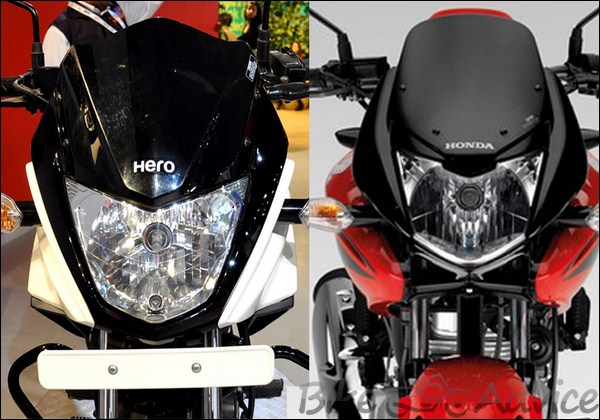 The Ignitor offers a mileage of around 55 – 60 kmpl which is almost the same as that of the Stunner (which is around 60 kmpl).

The Ignitor is available in three variants including self disc, self drum, and kick start. The Honda Stunner variants include the CBF Fi and CBF Drum, both with 124.7cc, 4-stroke engines.

Other Features and Specifications

Both the bikes have split seats, separate for rider and pillion, that ensures comfort and also add to the sporty appearance. The bikes share almost the same dimensions, height, length, width and weight too. 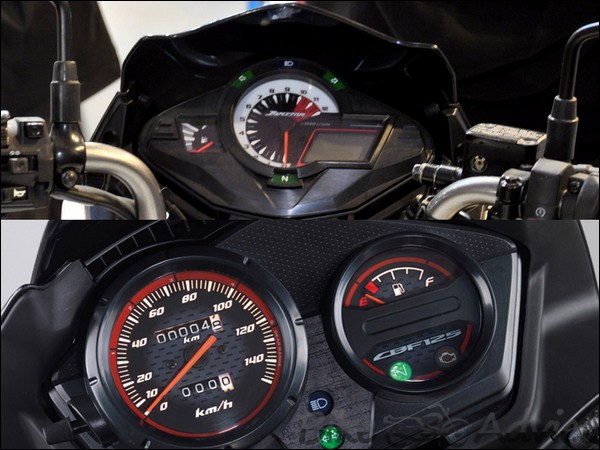 The Hero Ignitor comes furnished with an analog RPM meter and a digital speed panel. The Stunner has a more analog type dashboard. The right dial has the fuel indicator and the left dial incorporates the trip meter and the ODO meter. The center panel holds the single signal indicator and the high beam indicator. 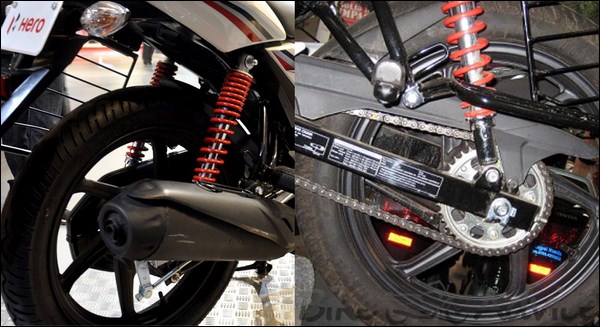 The Stunner has wider tubeless tyres with black alloy wheels whereas the Ignitor has sportier five spoke, alloy wheels. 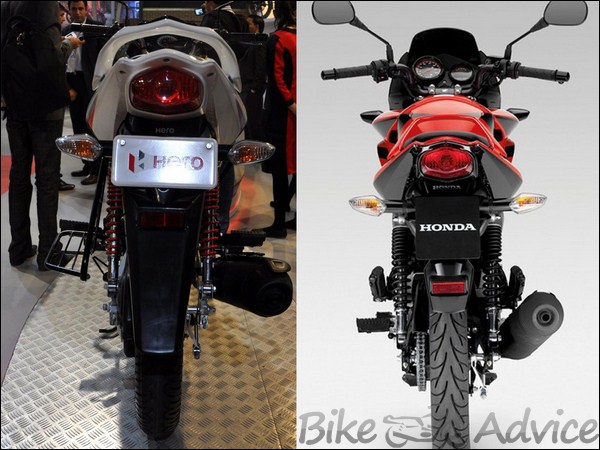 It is a general opinion of the public that Hero parts are easier to obtain than Honda bikes. For the same reason, Hero bikes are also priced a little on the lower scale compared to Honda’s. Honda bikes however are known for their reliability. If you want to buy refined, you may consider the Honda Stunner while those of you looking to cut down costs may opt for the Hero Ignitor.

P.S. The data is accurate to the best of our knowledge. However if you find an error, let us know in the comments below.