Hero Honda, one of the popular and coolest bike manufacturers of the country, have in fact made up heir mind to produce a passion pro bike especially for the common wealth games. The new Hero Honda Passion Pro CWG version is gratitude towards the games and India. Hero Honda has made the plan to release the version months before the common wealth games. The news came on 8th Oct 2010 that Hero Honda has launched the much awaited version of the bike. 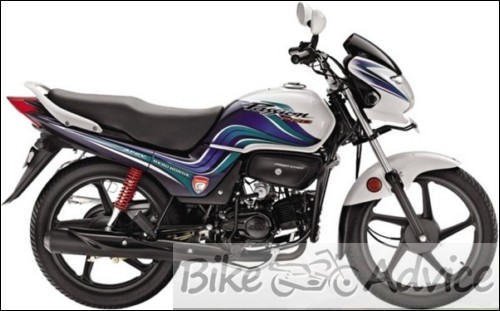 Speaking of the features and styling, Hero Honda has priced the new version to a reasonable cost of Rs. 46,300 such that the bike would serve every sport lover of the country. Hero Honda, with the launch of its CWG version, wanted to bag in sport lovers of the country.

The marketing management and the senior vice president of Hero Honda said that the company is confident about the bike’s success amongst the sports lovers because of its design, irresistible features and looks. Hero Honda has made a fantastic move by launching the latest CWG version, especially in this season of sports fascination all around.

The latest Passion Pro CWG version has an all white body with sporty looks making the bike associate with the common wealth games going on in the country. The striking dual tone colors of the bike viz. blue and green are inspired by the colors of the game. The bike is a limited edition one as it is especially made for the common wealth games. The bike sports special XIX CWG 2010 insignia on its side cover giving it a high style definition. In the past too Hero Honda has been found promoting sports like hockey, cricket and now CWG, it seems like Hero Honda wants to bag all the sports lovers.