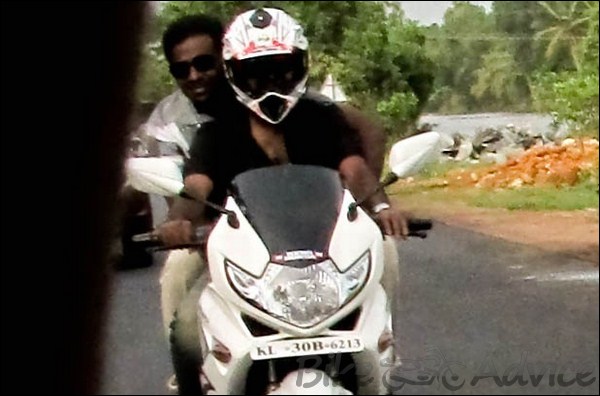 Myself Vishnu Rajan aged 26, presently working as an Asst. Professor in an Engineering college in Kerala. My thrive for bikes emerged in my early teens when I first got a chance to drive my dad’s RX100 which was the master blaster bike during that time. I am from a village, and at that time stylish bikes were so rare in my area. So you know, the looks shot by elders when a teen rides their dream bike fast. 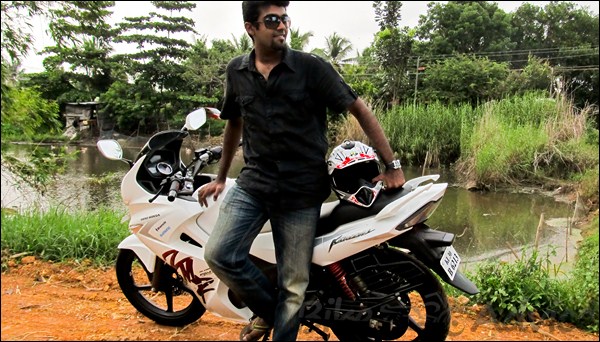 From that instance, I took 1 pledge. I should study hard, get a job, and buy my own dream bike, and I should not put pressure on my parents for getting me a bike from their cash. In between, my dad upgraded his bike several number of times. The old RX100 was sold, and he took the Kawasaki caliber aka “Hoodibaba”, the Bajaj XCD and soon.

And as he already owned a car, all these bikes were at my disposal. But, telling from my heart, none of these bikes matched the beast in me. Finally, I got into my college life, where I got several chances to ride many bikes of my friends, but still the desire to buy a bike with my own cash was still in me.

College life was over, and I got a job as a tech support representative for Acer computers. I took a decision to take Pulsar 150 Dtsi as my dream bike, but as per the suggestions from my friends, Pulsar is a bike which performs excellent for the first 2-3 years, afterwards the engine will lose all its refinement. I had to leave that idea too.

I got a sudden hike in my salary, when I got posting as an Asst. Professor in a reputed Engineering college. Then I started to think big. Anyway, I will not be satisfied with a lousy cheapo machine, then why can’t I go for the big league of full faired sport/tourer bikes? I had to fix my choice between 5 machines.

I was shooting to any of the bike showrooms near me whenever I get a chance. I got a chance of test riding all these dream machines except the 220NS, either from the bike showrooms or from my friends circle. I loved the Yamaha R15 because of its extreme looks and had an eye on the same as the first priority. But when I rode it, the whole image on the bike was lost. 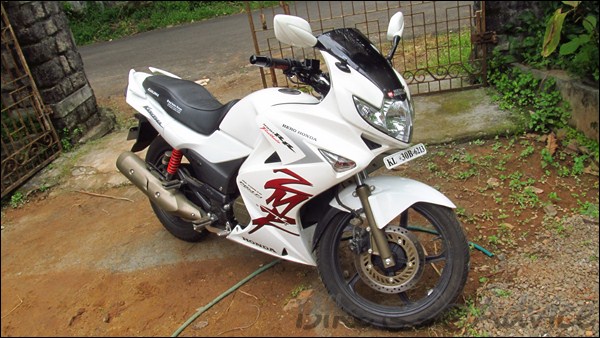 The bike was absolutely a performance machine, which lacked comfort big time. Also, the bike was extremely meant for youngsters who generally ride single, without a pillion. So if there were times when I should give a lift to my mom or sis, it will be a menace, if I owned the R15 queen. Fazer, which was the next choice lacked in proportions. As I am 5.9, the bike looked too small for me. My choice was narrowed to ZMR, CBR and the 220NS.

220NS dint show any popping up in the Bajaj showrooms so soon, so I had a toss between the CBR and the ZMR. I rode both of the vehicles, and found both were equally comfortable for me, even though ZMR was a little bigger than the CBR. In terms of mileage, from internet, I got an idea that the ZMR used to give a mileage between 40 to 45 and the CBR between 38 to 43. And the ZMR was about 20K cheap in my pocket. So finally I took my fairy queen, the ZMR 223.

The bike is pretty much heavier and bulky than almost all other bikes in the category. So initially, you may feel, it won’t let you glide through the traffic much. But after a certain time, you will get trained for the same. In highways, the bike handles well with no jerks or vibrations. I think, it is just because of the weight that the bike is ultra-stable even after 100kmph.

A major part of my bike riding happens in highways, I always travel at speeds more than 80. Once there was an instance when a trailer turned to my lane and I was watching my bike’s Instant fuel consumption reading. All of a sudden, when I looked forward, the trailer was just in front of me. I hit both be brakes, and the bike instantly came to a halt, even though the back tire of the bike made some squeaking sound. The twin disks perform great and give great breaking.

This is the part where, the bike appears a little cheap. The bike tires are so narrow (thick as a P150 tire) so the bike does not appear muscular from the back. They do provide awesome grip in dry roads, but I have experienced light skids in a rainy season. The tires are tubeless, and with a bigger diameter which is a good addon, but it makes the selection for aftermarket tires a mess. It would be good if HH shipped the bike with thicker tires.

The bike performs well as a tourer, but it is not at all a sports/racing bike. That means, you can’t win a long drag race with a R15/CBR 250/P220 using this bike. Of course the acceleration is great as any Honda engine, but it is limited by the lousy top end.

I have attained the maximum top end of 128Kmph at full throttle on NH47 when a P220 sadly overtook my bike and I had to slowdown weeping. If you need to race using this bike, race against P150-200, Apache series, Fazer, FZ etc. And adding up, HH has advertised the bike as a tourer only and not as a racer. So the bike serves its purpose well in this category.

This is the section where the bike throws its league racers into shame. I can confidently say you won’t get this much riding comfort in any other mean machines like the P220 or R15. We can ride the bike for hours without any back pain, at a constant speed of 80-100Kmph. FYI, my work place is 160Km from my home.

So during weekends, I travel from home to work and vice versa in my fairy angel. She takes care of the job beautifully without any vibration problems so far. The riding stance is somewhere between a racer and a commuter. Even though bike is having split handle bars, we may not lean forward that much for handling the same.

So the bike offers style, without compromising with the comfort level. I should also mention that the pillion will also get the same comfort level as the rider because of the good seat and the dual NOS GRS shocks. Monoshocks adds up beauty to the bike, but reduces comfort to the pillion rider. Here, HH have taken a great decision by including a twin shock system with GRS instead of the Monoshocks.

The bike is equipped with a Honda engine, but the service center network is Hero’s. You know the rest. Till not, I have not came across any issues with the bike. I did some free services where I was charged around Rs. 150 for the engine oil change and all. Overall this is a maintenance free machine, if you do the services in right time.

Another explicit area where the bike outperforms its league. Even though she is fitted with a 223 cc engine at the hull, it gives mileage on par/better than a 150cc bike. I am getting mileage between 45-50Kmpl always. I still don’t know how. Even HH is telling only 45Kmpl for the bike. I constantly ride at speeds between 80-100 on highways making sure that the acceleration/deceleration is even. I do not ramp the accelerator all of a sudden or apply brakes without a reason.

And one more point, I reached a speed of 100kmph before first service itself, and there also the speed increase was even with proper gear shifting. For good mileage, it will be better if you do not rage your bike to the high rpm level at lower gears. For eg, my bike’s highest RPM is 7000. Even for a race, I shifts gears below 6000 RPM. I think it is the best practice to protect the engine from getting screwed. 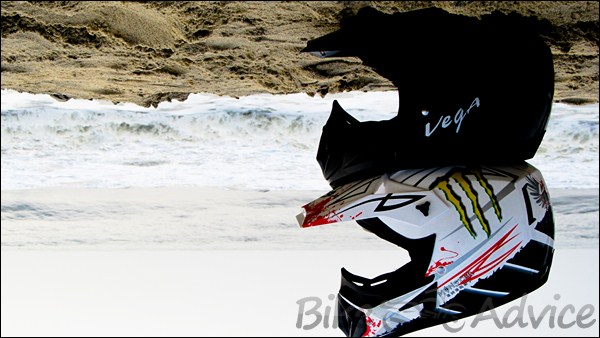 All my friends used to criticize me for choosing ZMR against R15 as my bike. But many of them are now looking forward to get this bike after selling their pulsars (Even the P220 guy, his mileage is 30Kmpl after all the screwing and lousy comfort). I love this bike now, and can confidently recommend the same to any of my friends.

Last but not least, I must say, always wear a helmet whenever you are riding a bike. Of course girls cannot see your faces with helmet, but they love the scene when you just pop off the helmet from your skulls and walks shaggy (Own experience LOL). I own a Vega motocross monster energy helmet which offers pretty much wind resistance at high speeds.

So, if you prefer comfort over looks, it will be better if you stick on to a full face helmet like LS2. I would love to hear comments from ZMR owners. You can contact me @ vishnurajan@live.com or www.facebook.com/vichuzzz . Till then, signing off.