Hi Everyone, I am Arjun from Bangalore and this is a review of my 2.5 months old Hero Honda Hunk. What led me to select Hunk as the bike best suitable for me? 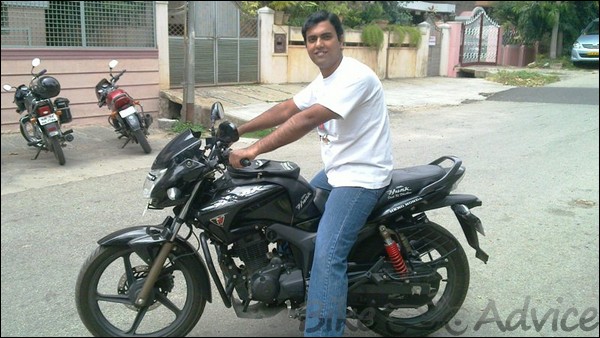 Price is the ultimate criterion in selecting a bike. Instead of choosing a bike and regretting because it’s out of my reach, I decided to sort list the bikes first based on Price. Since I was ready to shell out anywhere between 75,000 to 80,000 INR, P150, P180, HH Hunk, HH CBZ xtreme, Honda Dazzler, Honda Unicorn, Yamaha FZ-S, TVS Apache 160.

Second important criteria for selecting a bike for me is comfort. I travel around 30km per day in city traffic, comfort is something that I can’t ignore. Pulsar’s are slim i.e. they have narrow seats. Not really suitable for long rides. The riding position can cause back pain in Apache, as it’s designed for racing conditions and not for city riding.

So, made my mind to avoid them. Also since HH Hunk, Unicorn and Dazzler have better height for rider, and are designed for city commuting, they offer the best comfort. I don’t have much of an idea of Yamaha FZ-S, as I never rode it myself. 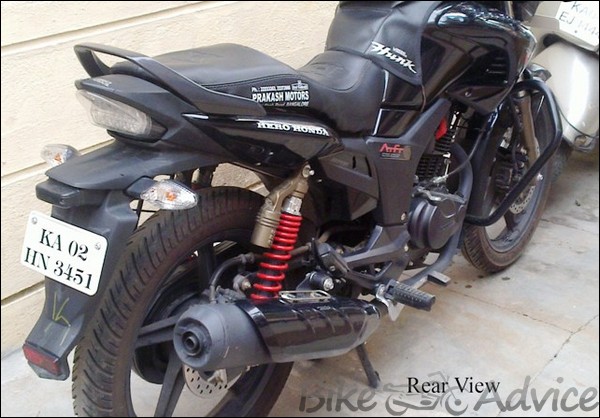 I always preferred to buy a bike with rear disc brakes. Honda Unicorn Dazzler, HH Hunk & Apache were the bikes which offered it. Also the HH mechanic said that Hunk has better road grip than Karizma. Don’t know whether it’s true or not, but that did convince my dad that Hunk is a good bike. Read a lot about Apaches producing vibration at higher speeds. Unicorns, Hunk, CBZ xtreme being quite heavy, are stable at higher speeds.

As far as I know, all bikes from the above list are Air cooled. So, not much of a difference. 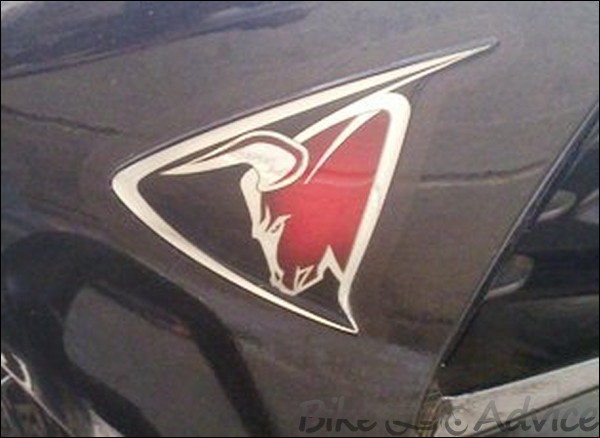 You can find HH service centres probably in every single area in major cities like Bangalore. Anytime the bike starts giving any problem, it shouldn’t be tough to find a service centre within a 2km radius. With so many service centers around, mainitaining the bike in good condition is no tough job. And finding service centres is no big deal with a SmartPhone in pocket. On the other hand, service centres of other major companies like Honda and Yamaha have a bad reputation.

Another important criteria as I ride long distance in heavy city traffic. Read too many reviews on internet about Apache & FZ-S not being so economical when it comes to mileage. Decided to avoid them. 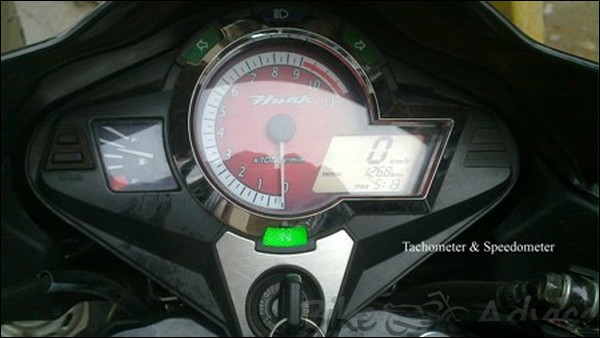 Somethings that are not much of importance for me

Since Hunk is not so common on roads, it catches a lot of attention, special thanks to its muscular looks. I finally decided to go for it.

TL;DR: Avoided Apache for lack of comfort, mileage. Pulsar for being too common, less comfort. FZ-S for mileage. Unicorn and Dazzler for waiting time and bad service centres. Between Hunk and CBZ xtreme, looks and better fuel efficiency made Hunk my perfect choice.

So far its been about 2.5 months and 1250km with Hunk and its been a delightful journey. Got the rear and front disc version of Hunk for a little more than Rs.79k (Yeah, its costlier here in Garden City). Its worth the price as it comes with tubless tyres & rear disc brakes.

Initially the bike started off with not-so-good mileage of about 38-40kmpl, but after the first service, the mileage is about 46-48kmpl. Pretty good, considering I ride about 1km everyday on 1st gear (Thanks to Bangalore traffic).

Handling has been easy. For the first 500km, I tried riding below 3500RPM & 40kmph, and for the next 500km, 4500RPM & 55kmph. The highest speed I could reach in Bangalore roads is 85kmph and I never felt that I was driving at such high speed. The bike was completely stable. 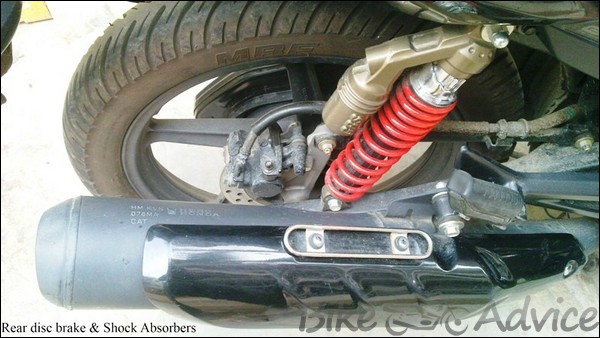 Reaching 60kmph is an ease for this bike, attains it in no time. However speeds above 60kmph takes time and attains gradually. Coming to comfort, the bike is superbly designed. The rear GRS Suspension is so good, that I never had back pain after the drive (I had back pain problems before).

Looks of the bike are great. I have attached pics of side, front, rear, and top views of bike for you to decide the same.

Coming to the Cons 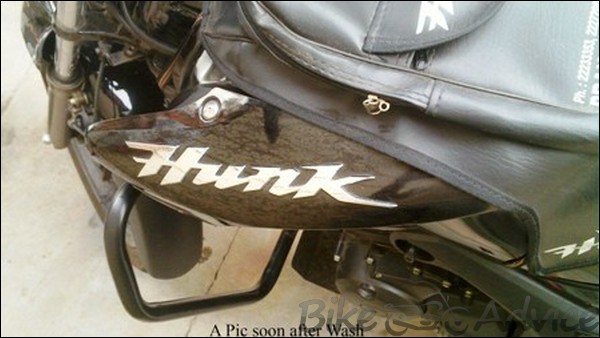 Apologise the pillion rider in advance if you are taking him for a ride during rains. To Summarize, the bike offers good comfort, mileage, looks and handling. Yeah, it’s a perfect bike.