As a kid, we always love the vehicles our family commutes on. Oh I remember the joy on the arrival of our first motorcycle. Here I am, looking at the same motorcycle which is now 9 years old. Looking back at one of the most cherished memory, it has changed a lot. Except for one thing, the 133cc mill. It still sounds the same, revs the same and works at its own jolly but efficient pace. 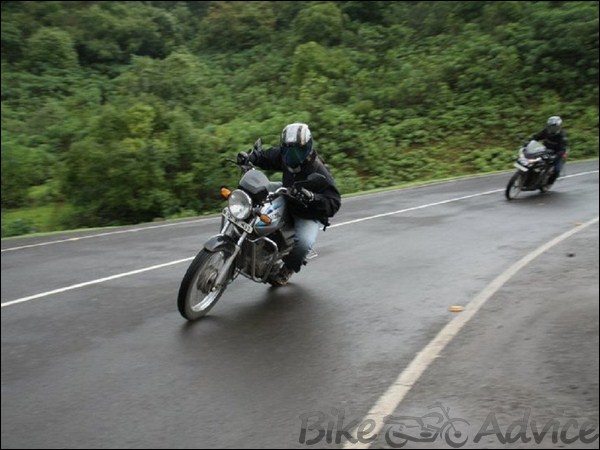 It was an advert by Sourav Ganguly in some ghat, riding a silver Ambition back in 2003. A bike launched during the Pulsar era, ergo grossly understated, the Hero Honda Ambition was not a benchmark for Hero Honda. A true blue commuter, the ambition is a pleasure to ride in the city and a fun bike for the twisties around Pune.

Dab it in the third cog and keep it near its power band and she’s a real treat on the uphill section. Start going in the opposite direction, shift in the powerband and so starts the madness! A severe lack of torque is experienced when climbing steep hairpin turns given to the puny 133cc commuter engine. 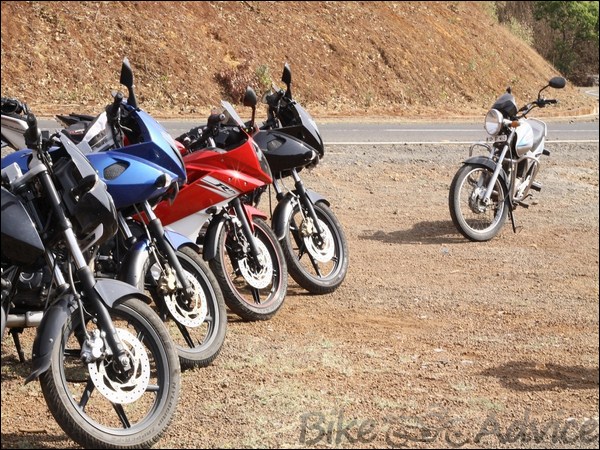 The Hero Honda Ambition is an excellent handler. With regards to its decent dynamics, it is a boon for novice sport riders when it comes to cornering. With limited power on tap and a set of drum brakes, it’s a great bike to learn how to get the most valuable feedback. Word of caution that with its nimble front end and a twitchy rear, the bike is fairly forgiving but loves highsides when you grind the straight set, commuter-friendly foot pegs.

Many-a-times, the sheer need of a tachometer is experienced especially during a spirited ride. Maybe that’s why the upgrade had a tachometer. (Hero Honda Ambition 135 and Hero Honda Achiever). A decent set of tyres might just make the bike a bit more stable and aid the rider with some better feedback. 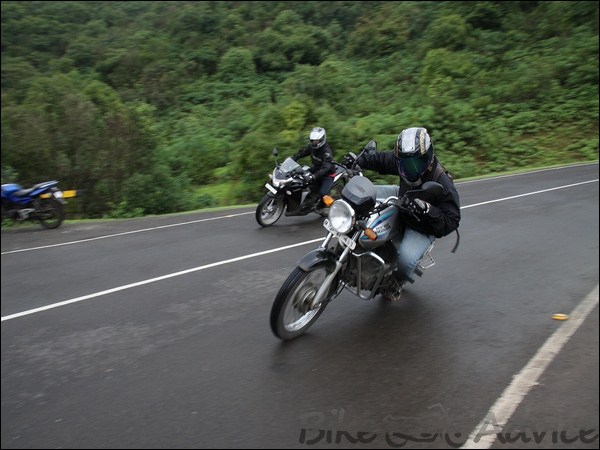 Being a commuter no doubt that the bike is dead low on maintenance even when ridden occasionally in ghat sections, for the love of sport riding. Regular servicing does the trick. Castrol Power1 is a good choice for the 133cc mill. Nine years old and still running like a dream, the ’03 steed manages to deliver a decent, yet a low mileage figure considering a commuter bike of 37km/pl which gives you a range of 460 odd kilometers in the city.

Having being clocked 70000kms, the ergonomics, the aesthetics are not in good shape and need a little harsh treatment to get them going. The panels have been held with copper wires to the frame. The speedometer console has a drive mechanism issue which makes a creepy noise no matter what speeds you’re doing. One more problem is that the frame that holds the exhaust and both the footrests (the right side) develops cracks and has to be changed which is pretty expensive. It is an experience of all ambition owners. 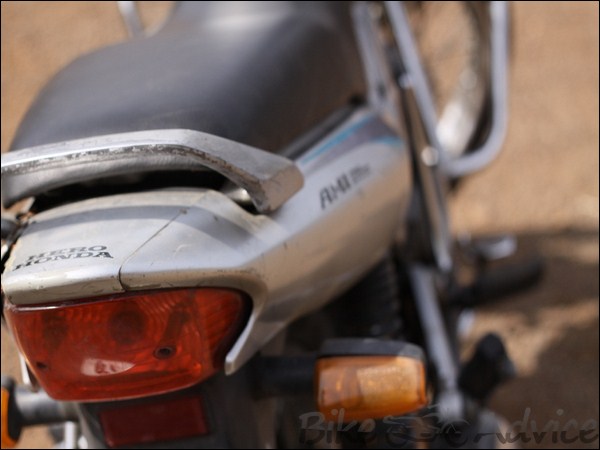 Lastly, this can’t end by praising the bike and saying that it runs like a dream even after 9 years and that you should buy it right away. They don’t make such steeds anymore. As a matter of fact, the definition of commuting has changed in the last 9 years. If they were to launch the ambition today, it would have charmed only a few.