A few years back Hero MotoCorp and Honda split up to pursue their goals independently. Hero’s going solo meant lesser access to the company when it comes to cutting-edge technology and know-how. Since then, Hero has been scouting for partners to fill in the shows. With this new partnership with Fiat Group’s auto parts company Magneti Marelli Hero hopes to bridge that gap. 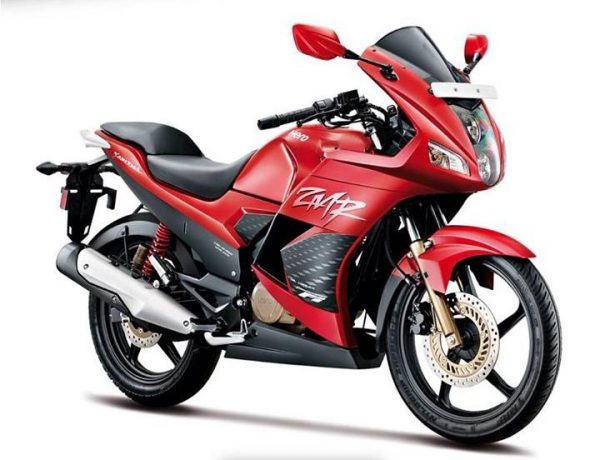 Magneti Marelli SpA of Italy is in the business of designing and producing advanced systems and components for the auto industry.

According to the new JV between Hero and Magneti Marelli, the new company HMC-MM Auto Ltd will have a 60:40 share split. Hero will hold 60% of the stake and MM 40%.

The JV plans to invest USD 8.5 million in the next three years and USD 27 million till 2024. The JV sales target is of around USD 100 million in the first five years.

The partnership will help Hero getting advanced powertrain solutions for its motorcycles and scooters, which will help it to make more efficient and environmentally friendly two wheelers.  Needless to say, Hero, India’s biggest two-wheeler manufacturer has always been known for its dependable and frugal bikes in the country. 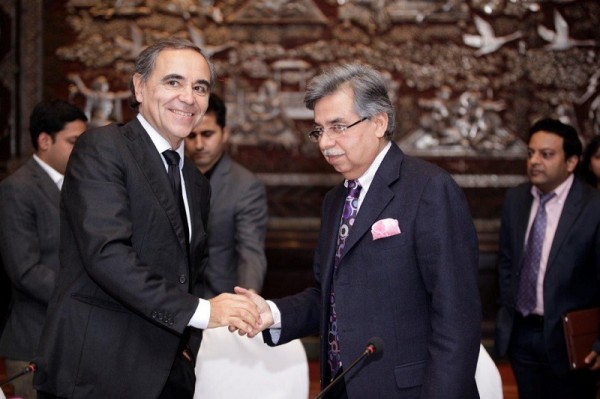 The partnership is also open to supply to other manufacturers and would not be an exclusive supplier to Hero MotoCorp, informed Mr. Pawan Munjal, MD and CEO of Hero MotoCorp.

Incidentally, Hero already has a tie up with US-based Erik Buell Racing and Austrian engine developer AVL List.  Hero has also invested some Rs.400 crore to set up a state-of-the-art R&D center at Kukas near Jaipur.  The facility is built over 250 acres and it is slated to be the largest two-wheeler R&D facility in the country.

Recently, the company showcased a long list of 15 revamped products which attracted a lot of disinterest among the enthusiasts. They also claim that they have more than 35 products in pipeline which will hit our shores sooner or later (More Details). And we are also left with a promise that Hero will surprise everyone at the Auto Expo!