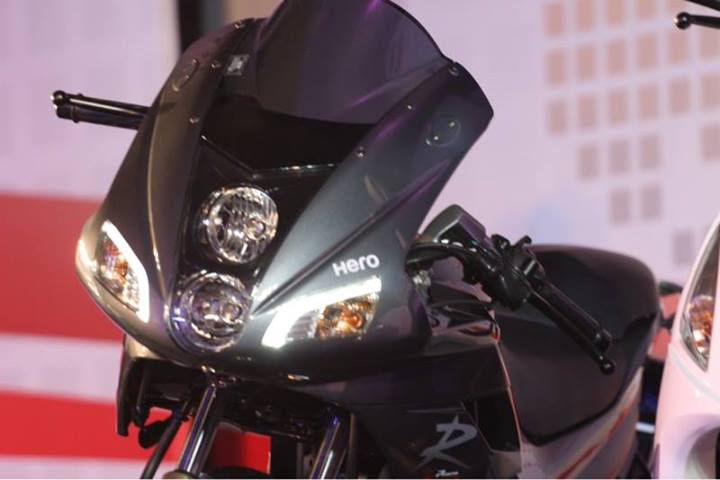 Hero is going from pillar to post (okay at least trying to..!) to bring back the lost (technical) glory it enjoyed being with Honda. In this bid, they have planned to refresh everything they have…well almost. 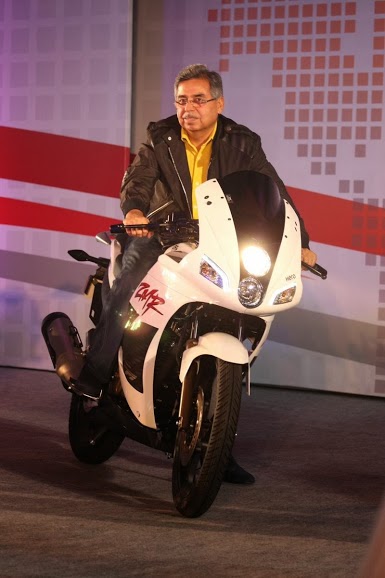 And in the same bid, they appeared to have faltered big time…or at least that is what the pics of their new products suggested. At an event today, Hero has officially unveiled all the new products that they will be coming up with this year. Among them, the two most important ones are the flagship Karizma & ZMR twins.

A lot has been said about both these bikes earlier, however, here we share better pics and official details of both the motorcycles. 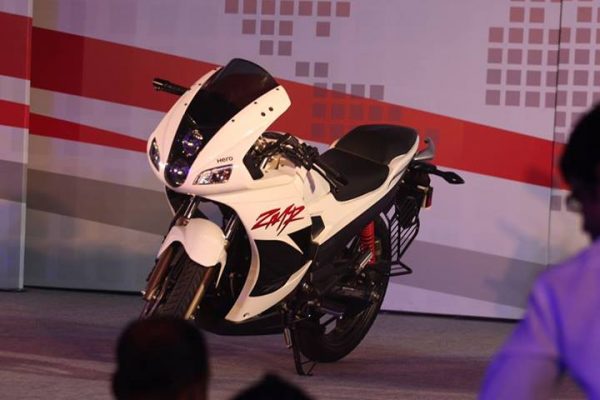 Both the bikes come with new comprehensively changed looks. Here are the important pointers: 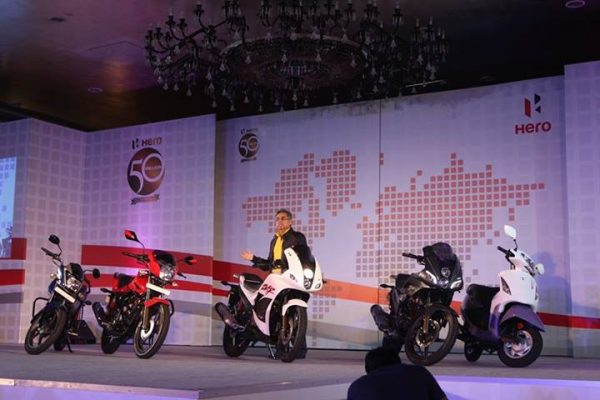 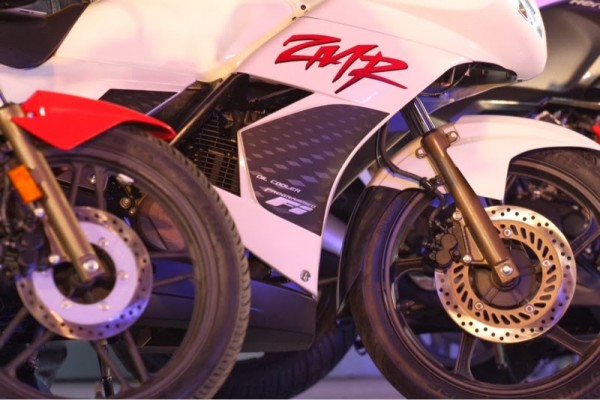 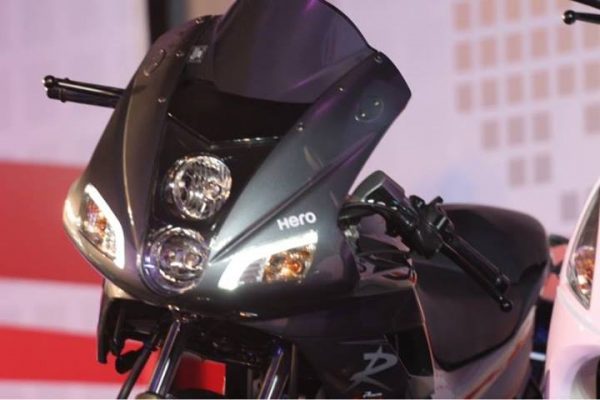 These new pics which are taken from proper angles have got us relieved a little. Launch of both new 2014 Karizma & ZMR is expected to happen soon. But will it be enough to ward off the competition which is squaring against the largest manufacturer from all sides..? 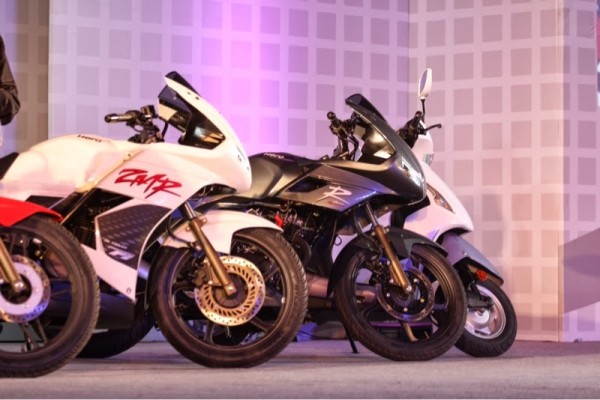 Will you buy one of these against the choices you currently have in the market?