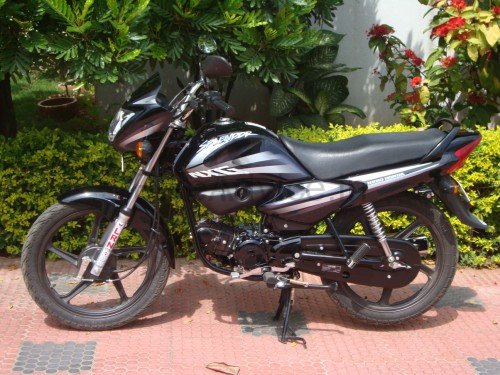 Hero MotoCorp’s Splendor is one of the largest selling two-wheeler in the world. The bike has been doing round for ages, and has continued to lure the public in many forms all thanks to reliability and strong brand pull. The word on the street is that the Gurgaon based company has discontinued one of its variant – the Splendor NXG.

This does come as a bit of a surprise as Hero is not really known for discontinuing their motorcycles even if they are drab sellers. We have the Achiever’s example in front of us, which is still on sale!

On contacting a few dealers in Delhi, we got to know that the NXG has always received a lukewarm response. Its numbers began to fall to the rock bottom ever since the Splendor iSmart was launched back in March last year. Since then dealers in the capital have found it an uphill task to move Splendor NXG units.

Although both the bikes have the same 97 cc mill, the iSmart trumped over the NXG thanks to its high fuel efficiency and the ‘Start-Stop’ feature. The low price difference between the models further acted as the final nail in its coffin.

Dealers even confirmed that they have not been getting units of the NXG for quite a few months now. One even went to claim that they have not received any for nearly 7 months. Guess Hero has realized having too many models under the same brand name is really confusing the customers.