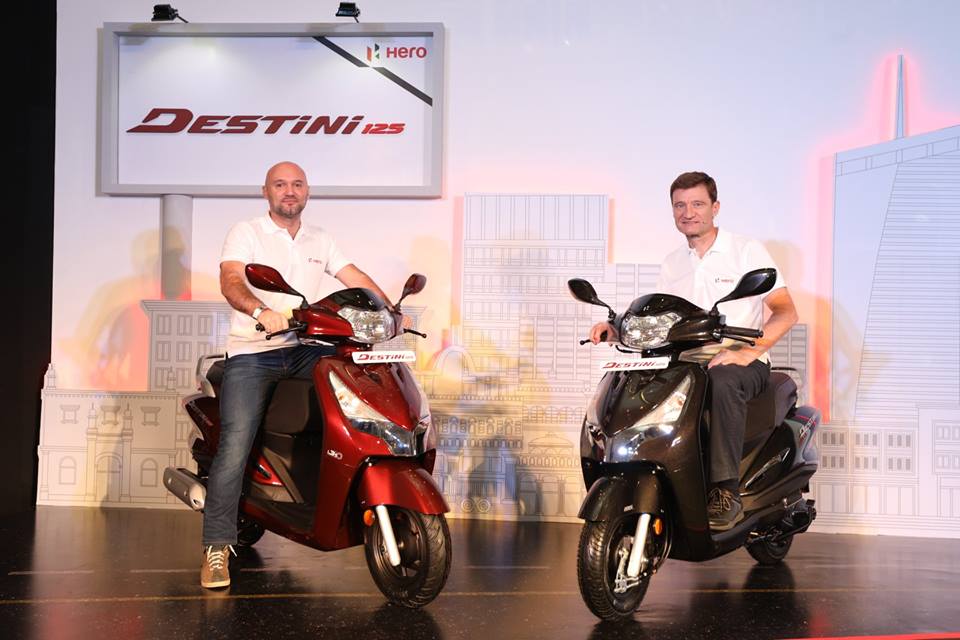 Hero Destini price is lesser than Access, Activa 125, Grazia and others and it also comes with some interesting features…

Hero has officially launched the Destini 125 in India today. Don’t go by its new name – it is the same Duet 125 underneath which was showcased at the 2018 Auto Expo in Noida.

The USP of Destini 125 is its price tag which makes it the cheapest 125cc scooter in India. Hero has achieved this by using a similar shell and a lot of the parts from the Duet 110. Basically, this is the cheaper and faster way of venturing into a new segment. 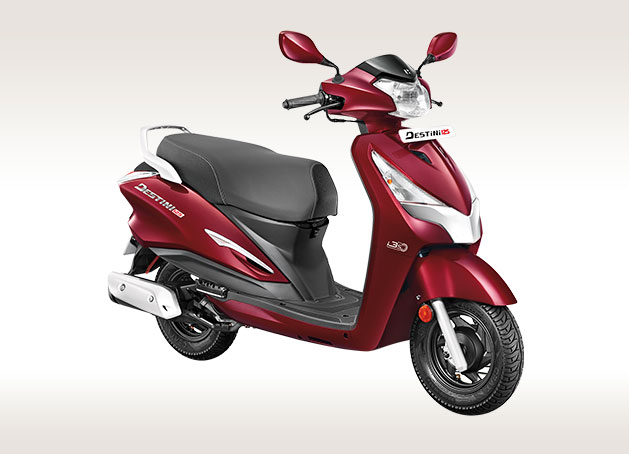 Immediate rival Access costs Rs 55,666 for the entry variant which means the Hero is priced at about a 1000 less. 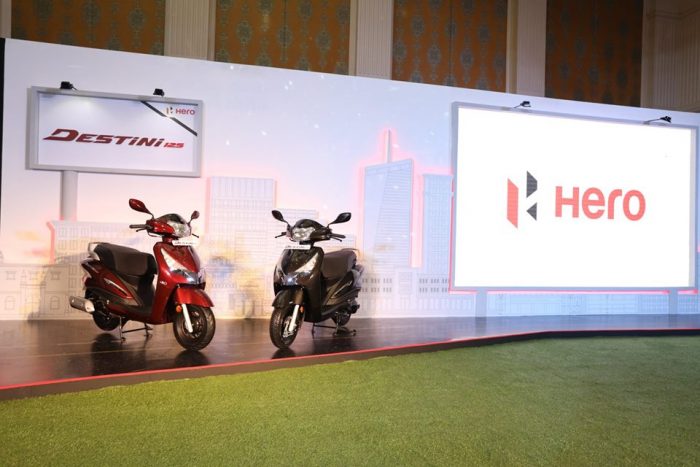 Destini rides on 10 inch wheels on either ends and CBS (combined braking system) is standard. There is no disc brake option even on the higher VX variant. There are four colours to choose from – Nobel Red, Chestnut Bronze, Pearl Silver White and Panther Black.

Hero will also be launching Maestro Edge 125 once the Duet 125 settles down. There is no clear update on when is the Xpulse coming in, apart from the speculation that it has been delayed…