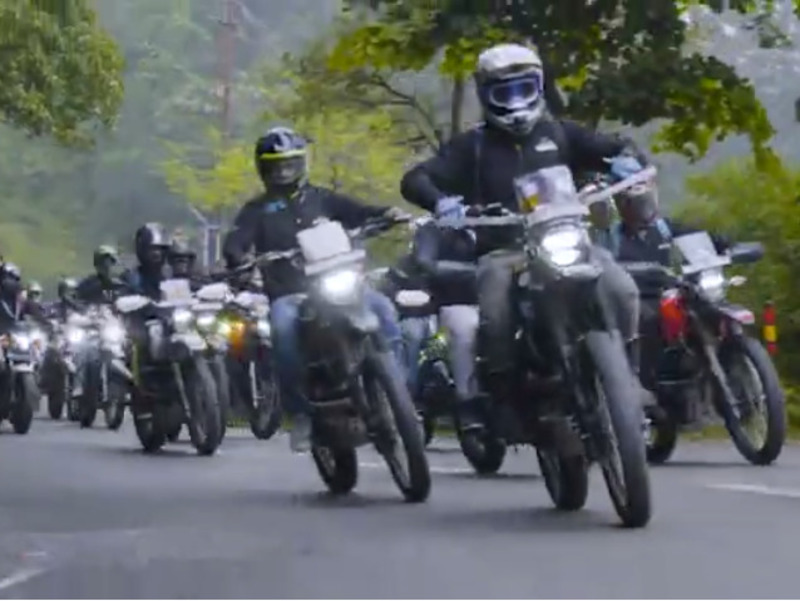 Hero MotoCorp are doing their part in ‘Expanding the motorcycling culture of India’ and as a latest step to further this cause, they have announced the ‘XClan’ community-riding platform for the Xpulse owners of the country.

The XClan platform is the Hero’s first official Hero Xpulse owners club which aims to ‘provide a stage for owners of the Xpulse motorcycles to engage with each other, build their cohort, and develop camaraderie’.

Also read: Traveling To Leh? Here is Jawa-Yezdi’s ‘Service On Us’ Initiative for You

Hero have announced that the inaugural chapters will be rolled out in five cities – Dehradun, Guwahati, Bengaluru, Cochin & Mumbai – in the initial phase, and with time, will expand it to other cities of India by the end of current year (2022).

“Motorcycling is an experience like no other to explore one’s passion of travelling, discovering new places and enjoying a sense of being one with nature. These experiences are heightened when accomplished with partners who have similar tastes. We are bringing the two – the globally popular Xpulse and riding enthusiasts – together through XCLAN so that people across the country can have unique experiences and create memories with their tribe of fellow motorcyclists.”

The XClan membership is offering various benefits to the Xpulse owners who will join the clan including –  On-boarding kit, Invitation to Chapter Rides & rally events, Complimentary Hero Goodlife Platinum Membership, and a network of passionate riders – at an all-inclusive annual price of Rs. 2,000 per rider.

The XClan events & rides will start from July 2022 onwards and will encompass rides in three categories – Sunrise rides, Overnight rides and Expedition rides.