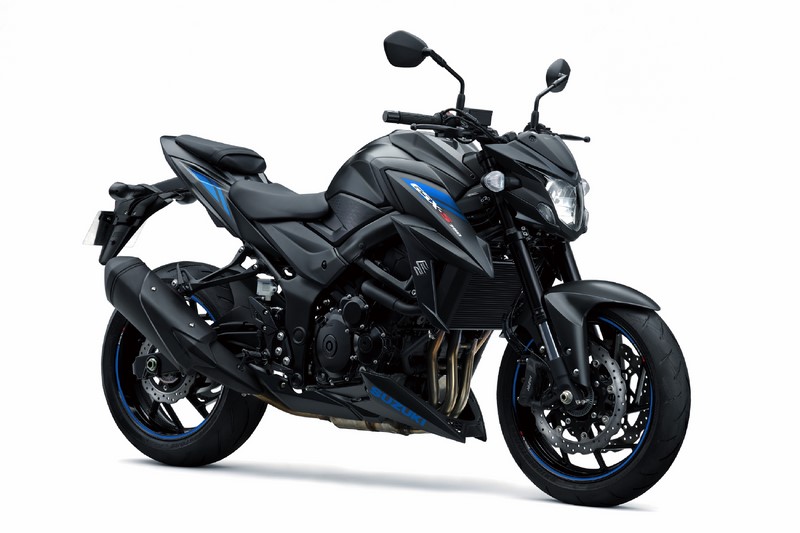 Suzuki has cut the clutter on its website. It was the only maker which did not remove any product from its lineup of mass selling motorcycles and scooters. However, it has dropped many models from its BIG BIKE list.

The new updated website only lists the V-Strom 650 XT as the model that will be sold by the company. It is accompanied by a ‘Coming Soon‘ sticker. Suzuki showcased the updated model at the Auto Expo in February 2020, however, we still do not have the specs of the new version.

The mothership Hayabusa was discontinued officially and Suzuki sent it off by offering the ‘Final BS4 version’ just before the March 2020 deadline. The other decent seller for the company was the midsize streetfighter GSX S750 which, we believe, will make a comeback sometime later.

All the motorcycles in this list do not adhere to the stringent norms internationally and Suzuki will obviously not use its resources to work on them for a handful of units which are sold in India. However, other markets like Europe and Japan will move to BS6-like stringent norms soon and that is when all the makers will have to update their international models.