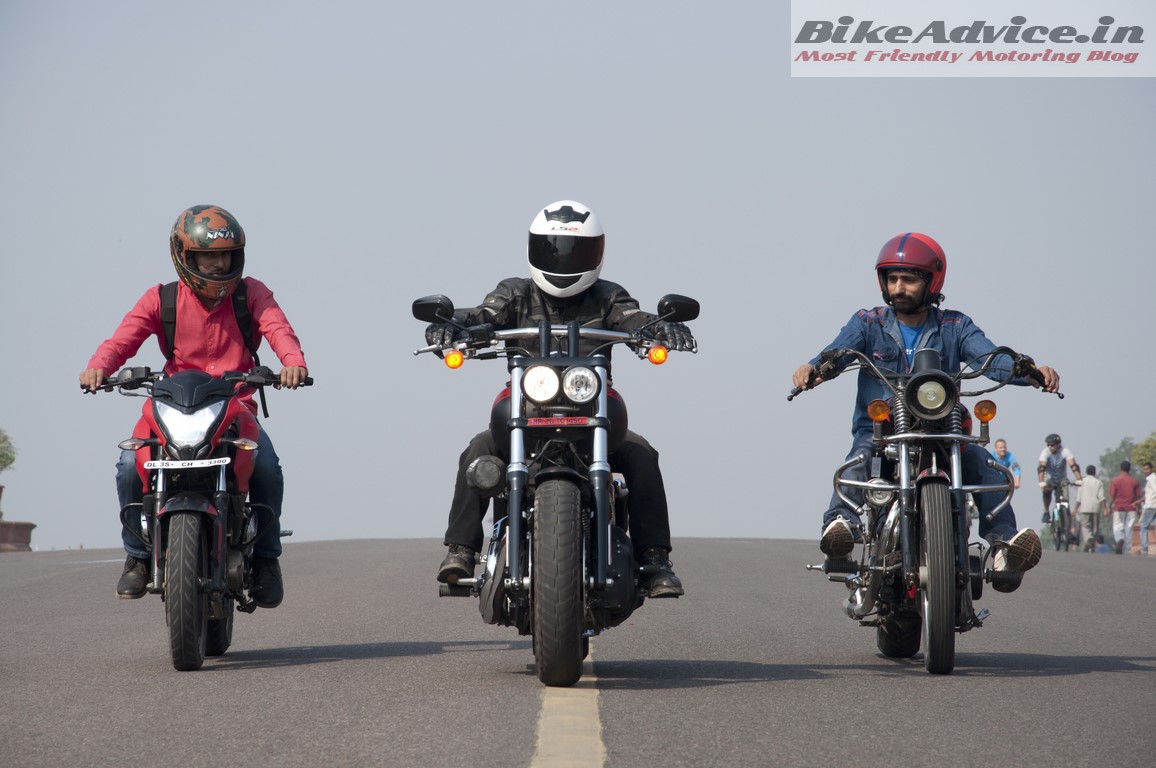 Harley Davidson founded the Harley Owners Group in 1983. It is a platform for community engagement. The company will kick off its eighth Harley Owners Group meetup called as HOG Rally in India. The event will take place at the happening state of Goa but at a new location – Grand Hyatt Goa. It will be a two day long event on February 14th and 15th.

The event will feature display of Harley’s custom motorcycles on 15th and the company will also announce HOG awards for its members. Like all biking festivals, this year’s HOG rally will comprise live performances by artists like singer Neha Bhasin, Anand Bhaskar Collective, Goan band Raagas 2 Riches, DJ Nasha, DJ Suketu along with a stunt show by the international stunt rider Arunas Aras Gibieza.

There will also be on-ground activities by Jeep, Cred, Havells, MRF, GoPro and America Crew. As a precursor to the event, Harley also launched an interactive contest on its social channels where a winner was selected for an all-expenses paid trip to the event.

Harley expects more than 2000 Harley owners to participate in this annual extravaganza. The company has 31 HOG Chapters across India and the community is 7500 member strong. Harley, which entered India in 2009, informs that it has sold more than 25,000 motorcycles so far. And with a dealership base of 33 outlets it is the widest premium motorcycle maker in the country.