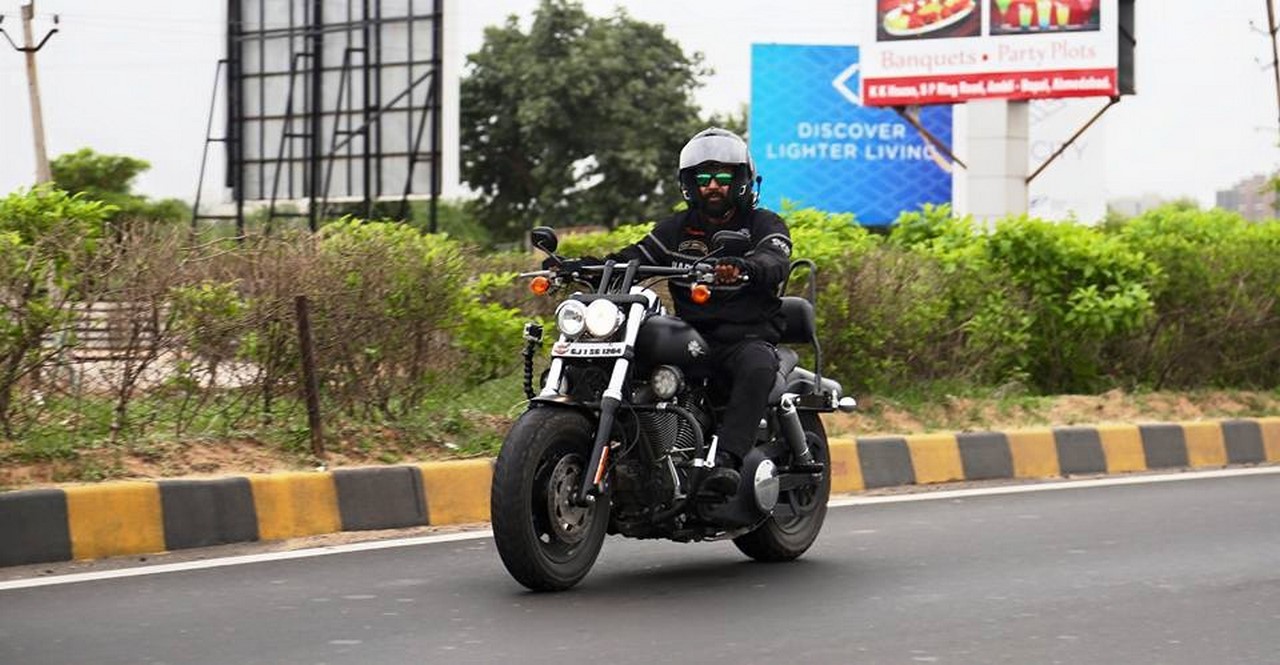 The legendary American motorcycle company – Harley Davidson is leaving no stone unturned to keep its fans engaged and provide unique experiences to them. In one of such efforts, Harley recently held India’s first virtual rally.

Harley Davidson’s first virtual Eastern HOG Rally was covered extensively across its social media channels, including YouTube, Facebook, Twitter, and Instagram. Looks like the unique one-of-a-kind event was quite successful, which is evident from the number of viewers it managed to garner.

Harley Davidson said that the event recorded engagement of over 5.7 lakh people “across Harley Davidson’s social media platforms and partner platforms”. The event included both Harley Davidson’s H.O.G community members, as well as the brand lovers outside the community. It is to be noted that the brand had, in February 2020, conducted the 8th India H.O.G Rally in Goa, which had over 2,500 riders joining the celebration.

What made the event more special was the virtual launch of Harley Davidson’s new Low Rider S model, which is powered by 1,868cc Milwaukee-Eight 114 engine, which produces peak power of 92 bhp (93.27 PS) at 5,020 rpm, and 155 Nm torque. The bike gets an all-black theme and is inspired by the West Coast custom design philosophy in terms of styling.

It is to be noted that this model was earlier introduced in the market with a press announcement during the lockdown phase. However, the motorcycle is now available at most of the dealerships for a test-ride and is priced at ₹14.69 lakhs.