The much awaited Street 750 from Harley-Davidson is going to be officially unveiled at the India Bike Week, Goa, starting 17th January 2014. The bike is slated to go on sale during the Auto Expo somewhere around 5th of February and will have a price tag of under Rs 5 Lakhs 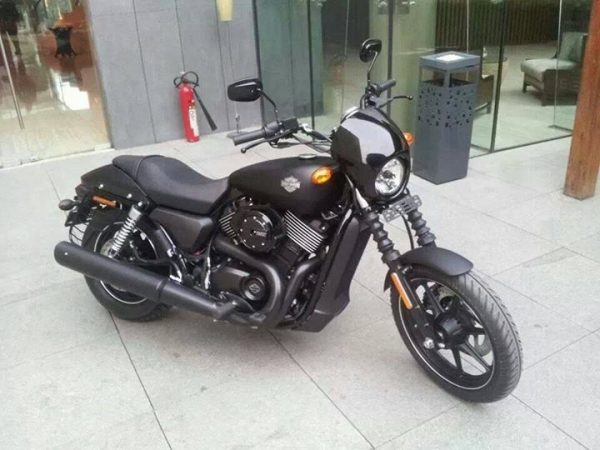 It is expected that Indian fans of the good old HD will lap the bike up at that price range. Unfortunately the smaller sibling, the Street 500, it seems, will not feature during the India Bike Week. Will Harley showcase it at the Auto Expo, we are not sure! 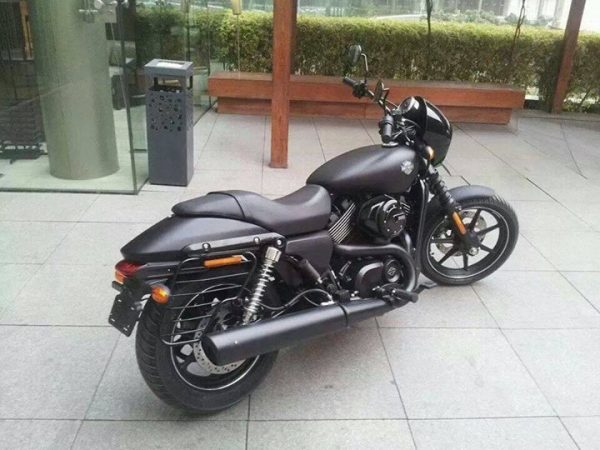 The Street project of HD has seen the development of 500cc and 750cc bikes designed for reasonable performance and fuel consumption figures. Earlier, these comparatively smaller capacity bikes from HD were thought as a poor man’s Harley, but that doesn’t seems to be the case. With fuel prices burning holes in the pocket, HD is planning to sell these bikes in all of its markets worldwide. The Street 750 although smaller than its big bros is not all that small to make you feel embarrassed in the presence of the larger HDs. The bike does seem to hold its own and exudes the unmistakable HD character whichever way you look at it. The massive black V-twin and the fat exhaust pipes can easily fool the uninitiated into believing that they are in the presence of a much larger bike. The engine is liquid cooled and is exploited by a 6-speed gearbox.

The pictures you see here are coming right from Goa, courtesy GEARS, where the Street 750 has arrived for its first official Indian unveiling. 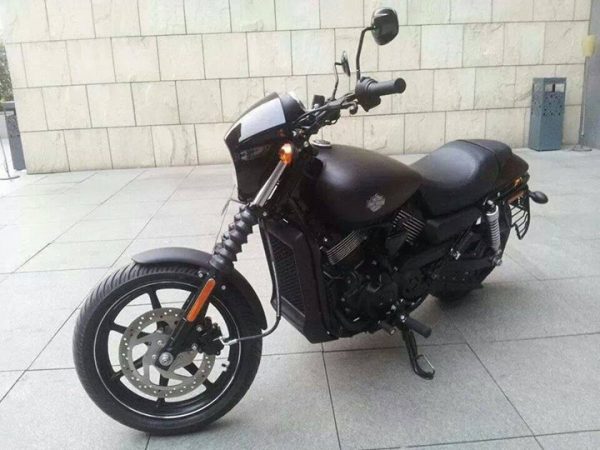 HD is manufacturing the Streets in India, which is good news. Being built locally eventually translates into cheaper price and the Harley fans all over are waiting anxiously to know the exact price tag. And that will be declared pretty soon, it seems.