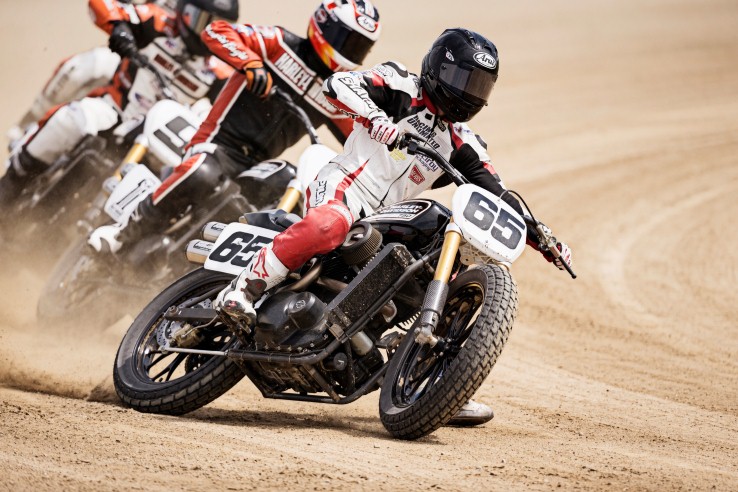 What happens when a low-rider goes to bed with a café racer? Well, this is what happens. 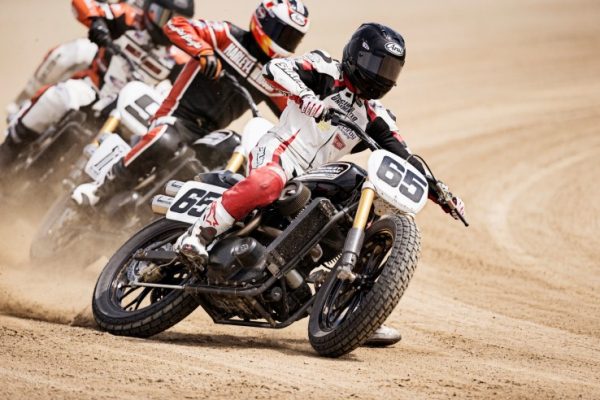 Harley Davidson is taking the Street 750 to the X Games at Austin, TX and says that they are considering racing these mixed breeds as an X Games medal event if the viewers and fans say that they like it. Apparently, these crossbreeds have been tearing a frozen lake during the Winter X Games at Aspen, Colorado just this past January. All this brouhaha is pre-launch preparation of the Street 750 & Street 500 at its homestead in the U.S.A shortly.

The Street 750 and 500 are the first all-new motorcycle platform from Harley-Davidson in 13 years and are the results of inputs from more than 3,000 customers, riders and dealers in more than 10 countries. Traditionally, HD is known for its obscenely huge bikes and the introduction of the smaller Street 750 and the Street 500 is being seen as an attempt at grabbing young riders with budget-friendly, entry-level offerings so that they remain loyal to the brand when they grow older and develop paunches they opt for the bigger bikes that HD has in its portfolio. 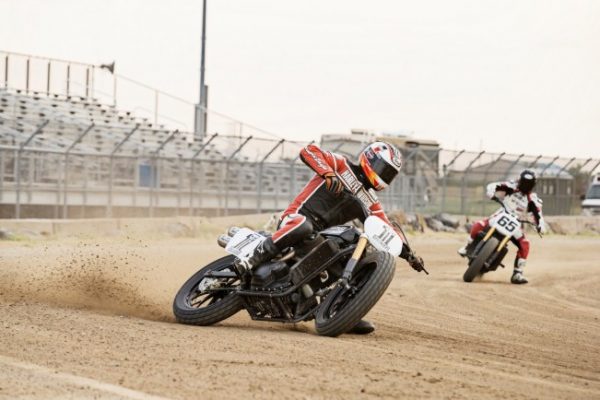 HD doesn’t like to advertise openly (to keep the macho image intact) but it claims that about 20,000 hogs are bought by women in the country every year and the company has an ongoing women’s outreach marketing program targeting women riders in the U.S. The Motorcycle Industry Council in the U.S. claims that women accounted for 12 percent of heavyweight motorcycle sales last year. 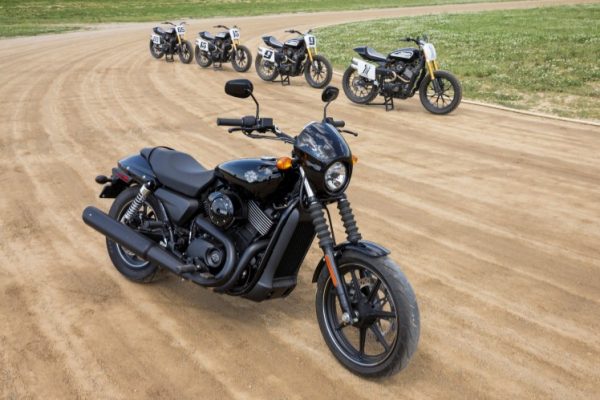