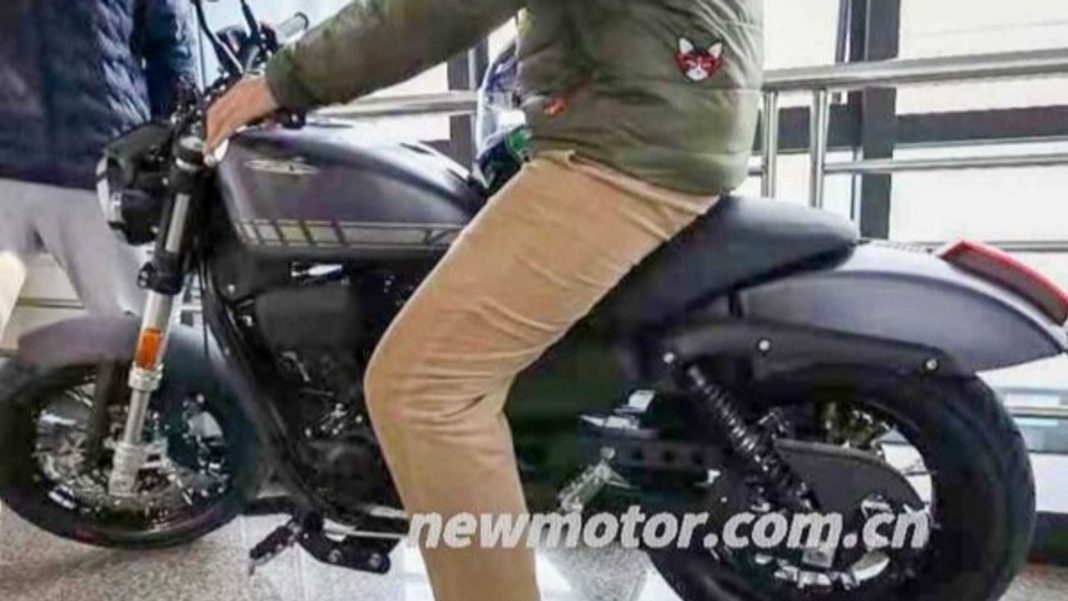 Harley Davidson has handed over all its distribution operations to Hero MotoCorp in India and taken out its own subsidiary. The move is to strengthen its position in markets where it is strong and let others handle its branding in countries where it is/was struggling.

Apart from this, another major step that the company has taken is that it is working on various new motorcycles. Its Pan America is already making inroads in various countries and it has also been confirmed for our market. ADV segment is new for the America motorcycle maker and it has ventured in with a fresh new take.

Apart from that, it partnered with Chinese auto behemoth Qianjiang to make a smaller motorcycle mostly for Asian markets. There has been no update on this officially from the company however, an interesting piece of speculation is keeping the buzz around.

Apart from being the owner of the Benelli brand, Qianjiang also sells motorcycles under its moniker – QJ Motor. After type-approval documents leaked a 300cc roadster styled model, we have the first live spy pics of the motorcycle which will be called as SRV 300. The SRV300 is running on a twin cylinder 300cc engine and produces 30 hp of peak power.

Now, according to fresh rumors, this platform will also spawn a Harley Davidson model which could be called as Sportster 300. This motorcycle certainly looks interesting and if this rumor gets true, Harley will definitely find a great new market and a lot of young customers that it has been eyeing for some time. However, do note that there has been nothing concrete about it yet!