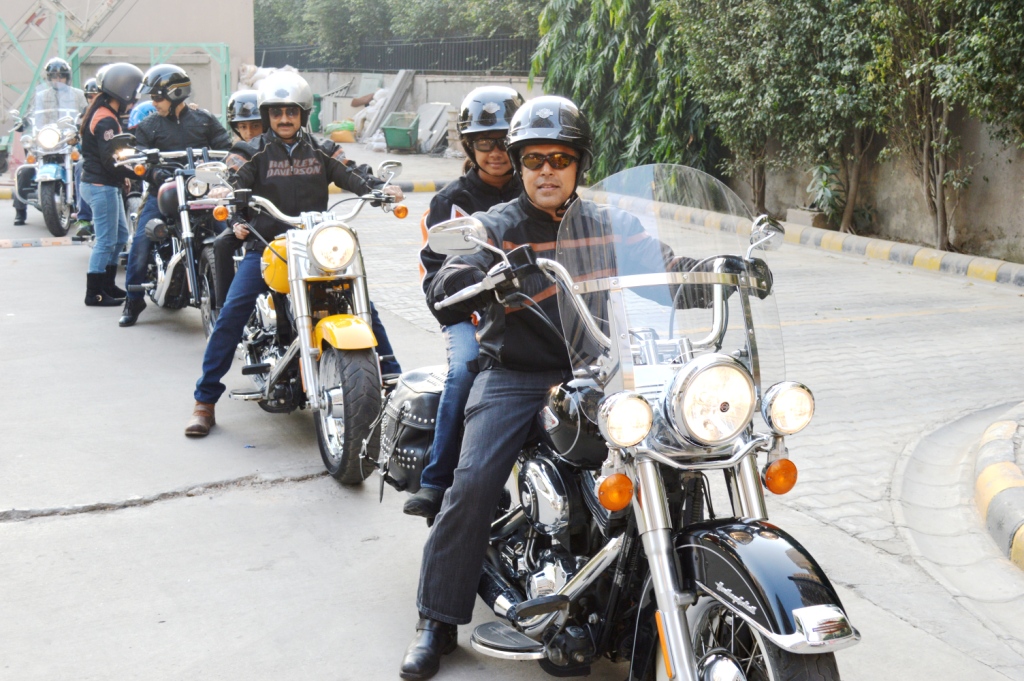 October 11 of every year, since 2012, has been observed as United Nations’ International Day of the Girl Child. The first year’s theme was ‘ending child marriage’ while the second year’s was ‘innovating for girls’ education’. This year, it’s “empowering adolescent girls: ending the cycle of violence” and the Harley Owners Group (H.O.G) in India celebrated the special day in empathetic style by riding across the country with their daughters, in a first of its kind ‘Father-Daughter’ ride in India. 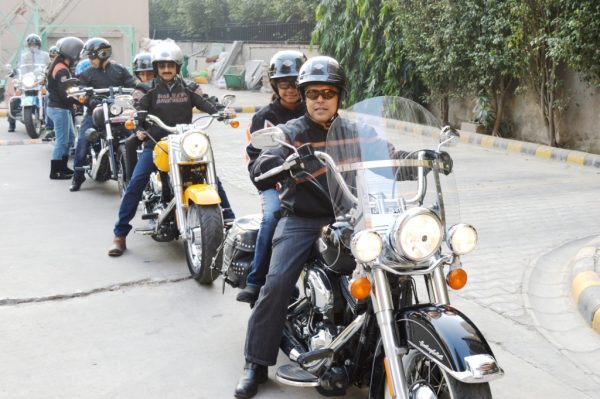 Leading by example, Anoop Prakash, Managing Director, Harley-Davidson India along with 100 H.O.G members from Capital Harley-Davidson rode to Vivanta by Taj, Surajkund to spread the message that every daughter deserves love and respect and that we can collectively end the violence that our girls continually face in some form or another. 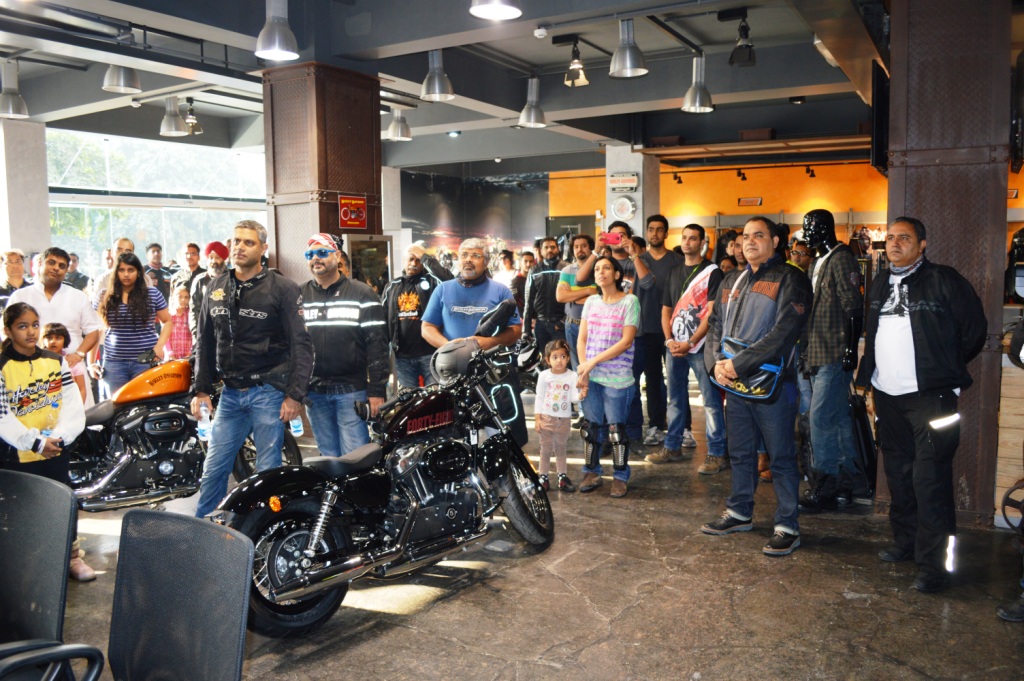 The ride was held in partnership with The Bindi Project, a non-profit organization founded by Sunil Desai, a retired U.S. military officer (whose father was born and raised in Gujarat), to help end violence and discrimination against girls and women in India. The ride was aimed towards driving positive inspiration in every parent to not only love and protect their daughters from every form of harassment, exploitation and violence, but to also recognize and nurture their potential to the fullest. 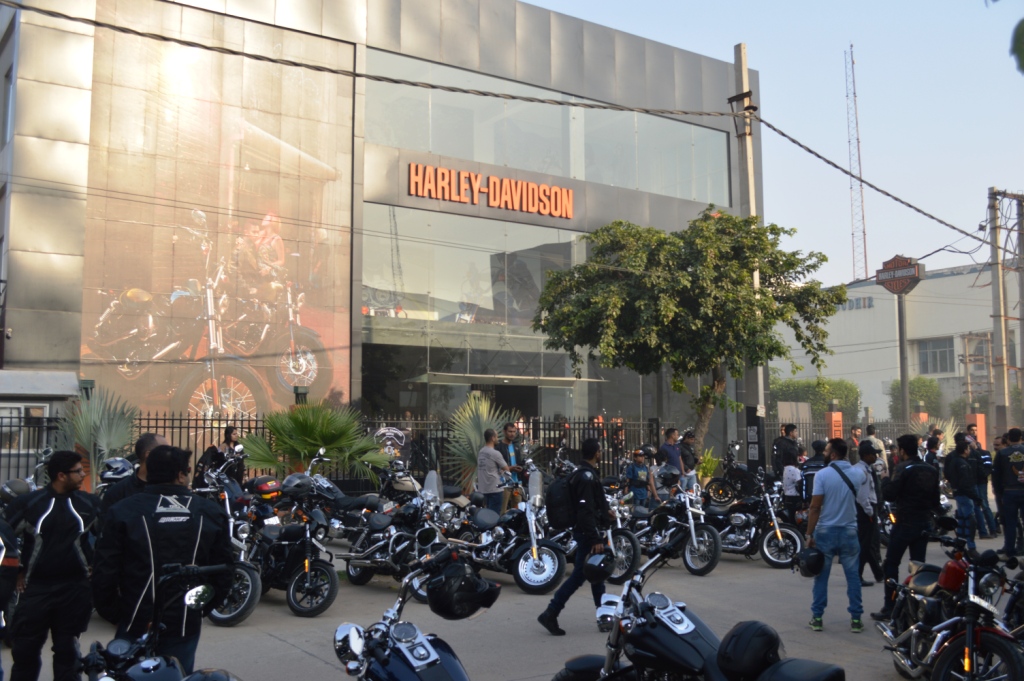 Bikram Puri, Director of the Capital Harley-Davidson Chapter said that all H.O.G members are very proud to be a part of the Father-Daughter Ride in partnership with The Bindi Project that gave them a chance to spread the message of fostering love and respect for all daughters and women in our society.

Sunil Desai, deeply moved by the H.O.G’s gesture, thanked them for organising the special Father-Daughter ride across India and encouraging fathers to pledge to love and respect their daughters and share their own stories on social media with hashtag #mydaughtermypride. Desai believes that such actions are precisely the kind that will help inculcate chivalrous behaviour in men and boys to make our country a cordial place to live in for girls and women.

We need more such people in India – with or without a bike, but certainly both on and off it…