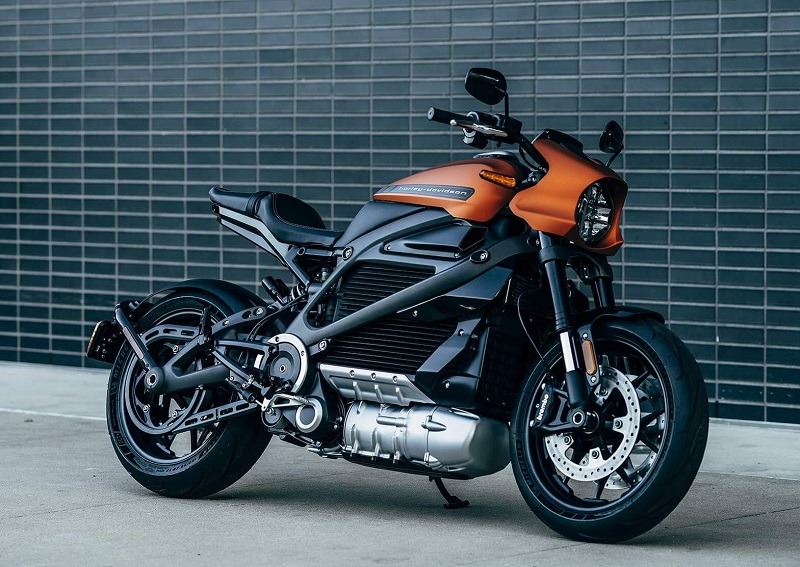 Unlike the traditional Harley Davidson cruisers, LiveWire adopts an all-new frame with sports bike body style. Interestingly, it would not be incorrect to say that if you skip headlamp fairing, logos and badges, it would be difficult to imagine the LiveWire as a Harley.

In terms of performance, the electric motor on HD LiveWire puts out a healthy 103 PS of maximum power and 116 Nm of peak torque. The 15.5 kWh battery pack is claimed to offer a range of 146 miles (235 km) in cities and 70 miles (113 km) on highways. The DC Fast Charge is claimed to charge the battery pack to 80% in 40 minutes, while the full charge will take an hour. The standard AC-powered wall-charger, however, takes 12 hours 30 minutes to recharge the battery.

LiveWire’s Indian unveiling is scheduled for the 27th of this month which is when we will get to know a lot more about the India-spec motorcycle. Its launch is, however, expected later this year or it may also spill over to early 2020.

The Harley-Davidson LiveWire is already available in the US and has been priced at USD 29,799 (approximately INR 21.31 lakh). With the addition of taxes and import duties, the ex-showroom price in India may go higher though.